After years of being tipped for great things, Tyler Baines is now ready to step out onto the court at a major competition.

The 20-year-old from Barrow-in-Furness broke into the Great Britain Academy at the age of 17 and has gone from strength to strength ever since.

He was a prodigious star for Carlisle Panthers, earning selection for Great Britain's under-17 side at the tender age of 13.

Baines took up wheelchair basketball after suffering a car accident on holiday in Spain, with his parents being told that their three-year-old son would never walk again.

However, he got by with support from his friends and family and will now take to the court at this summer's Commonwealth Games in Birmingham. 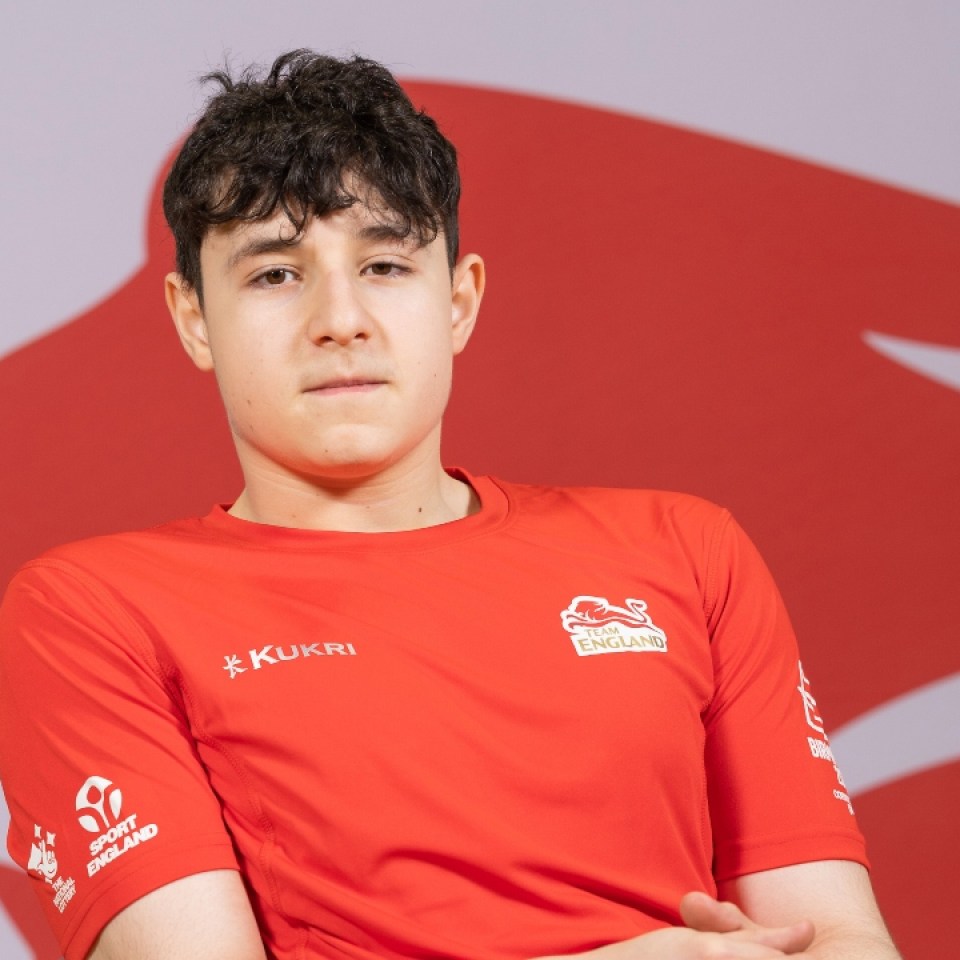 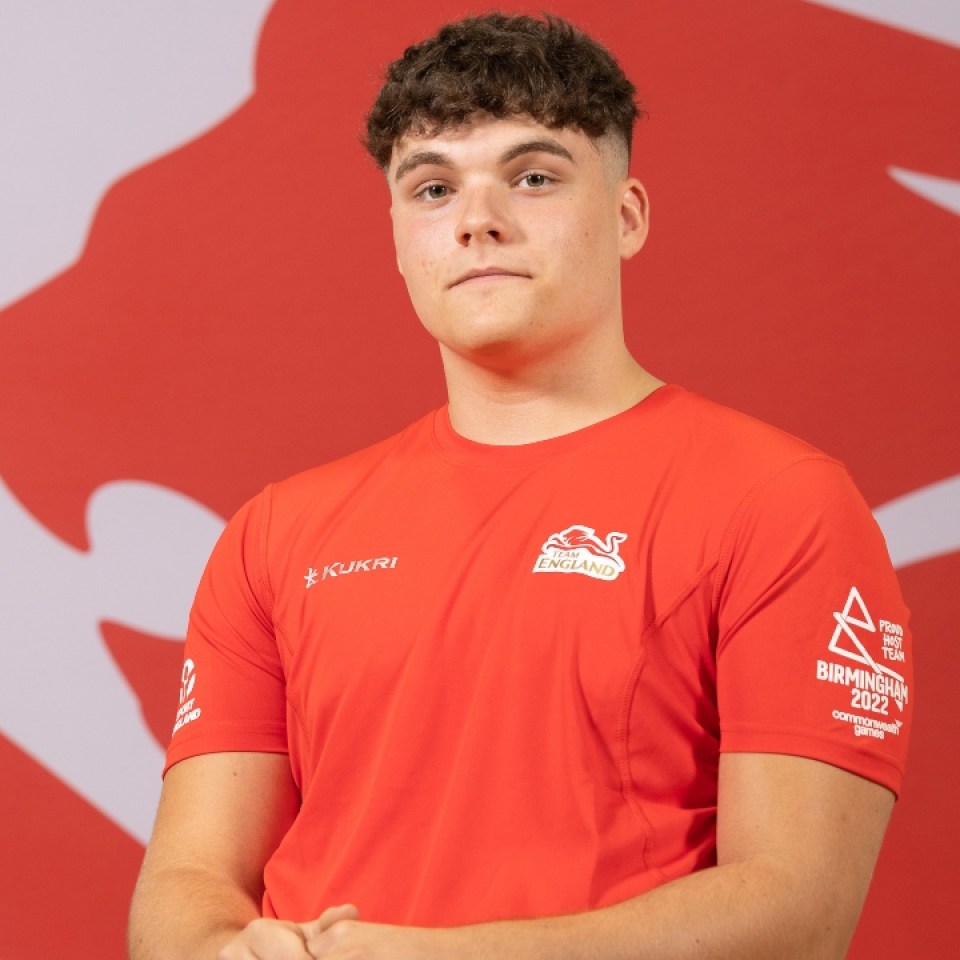 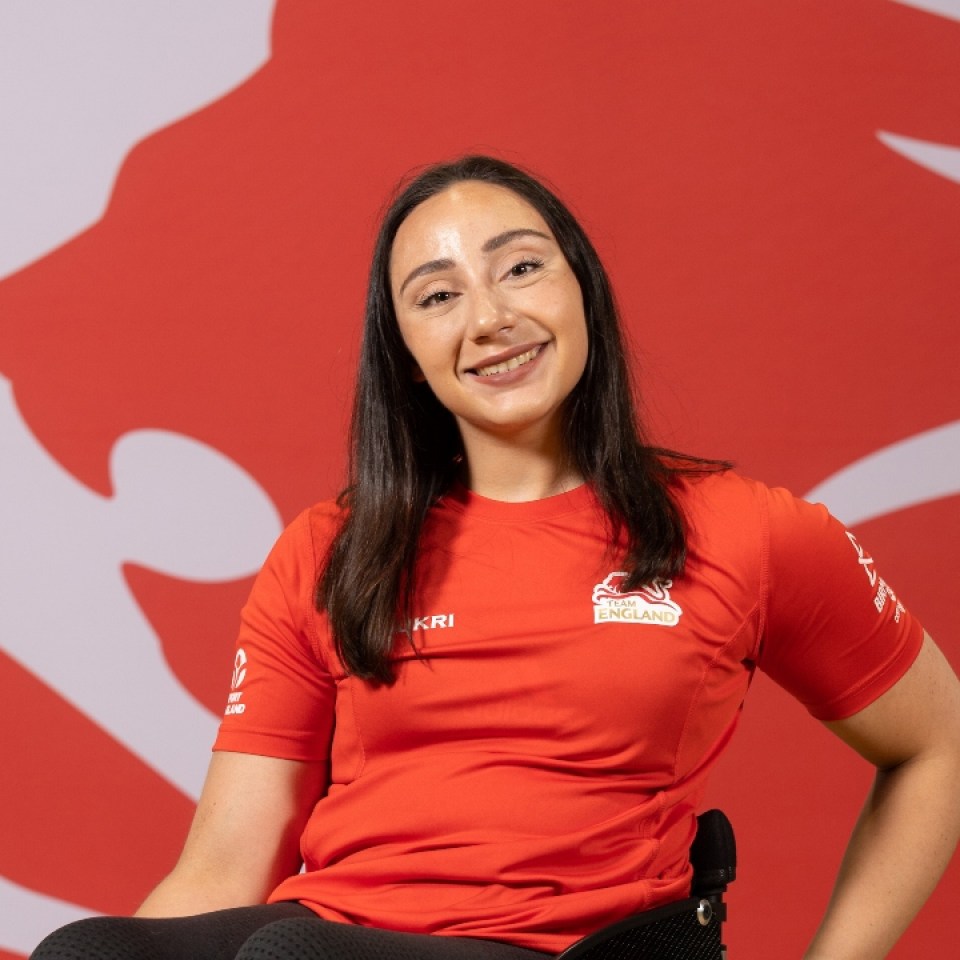