He has certainly been prepared for success in para-swimming having won medals at Paralympic, World, European and Commonwealth level.

The first swimmer to represent Team England in the S14 intellectually impaired category, Hamer won silver at Glasgow 2014 in 200m freestyle and upgraded that to gold four years later, setting a new world record in the process.

Hamer, who won two Paralympic medals at Rio 2016, saw his second Games appearance in Tokyo scuppered by back injury and will be keen to make amends in Birmingham. 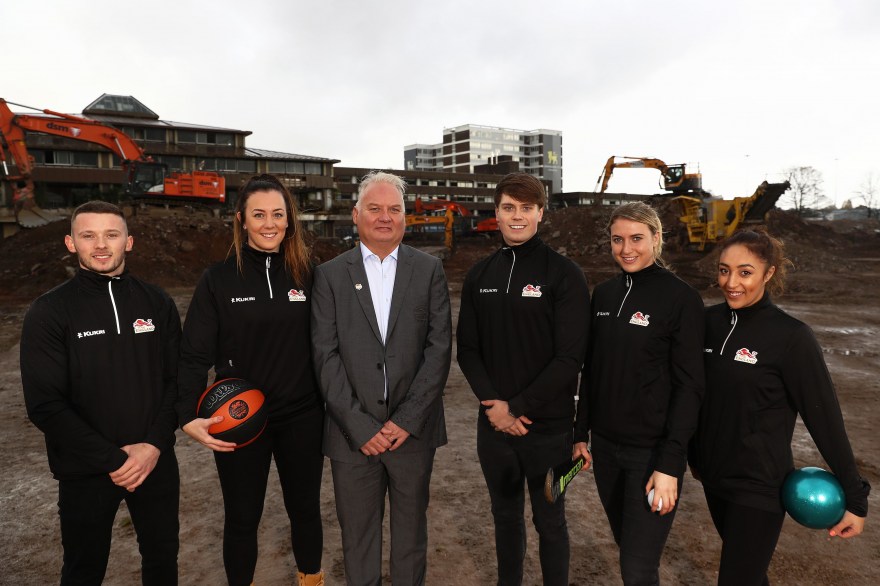 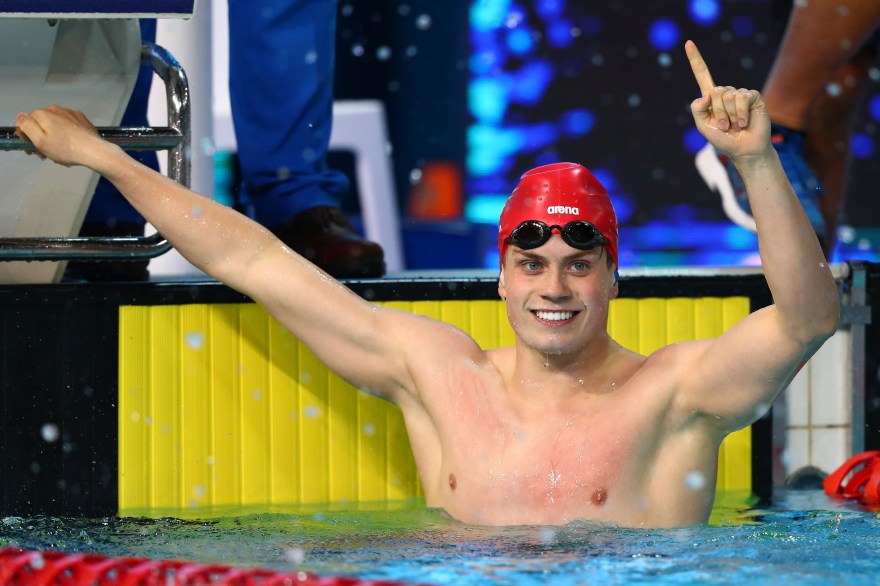