Sophie Bray appeared at her second Commonwealth Games on the Gold Coast.

She played as a forward in Team England's women's hockey squad at the Gold Coast Hockey Centre and won a bronze medal. She was the top scorer in the tournament with a total of five goals in six matches.

Sophie is coached by Danny Kerry and plays for SV Kampong Hockey Club in Utrecht, Netherlands. 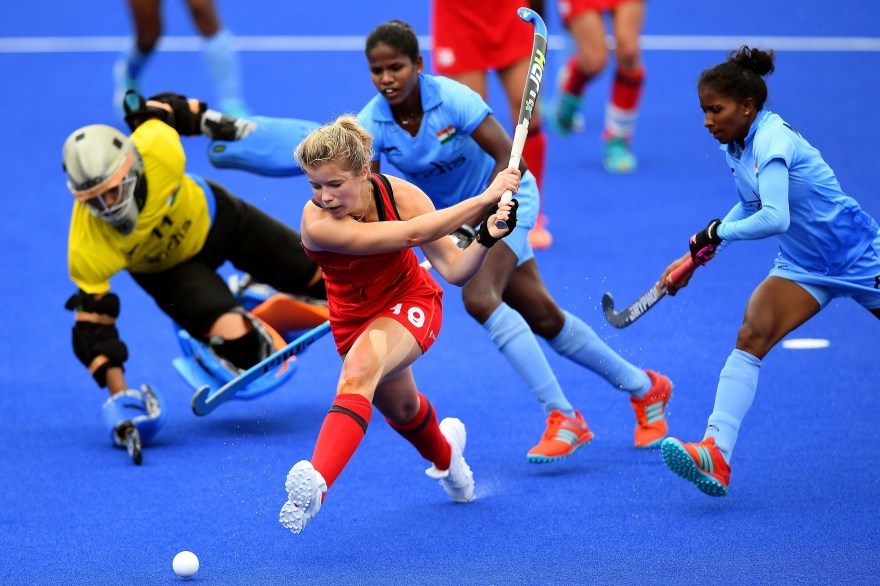