But the natural born goal scorer hit back to finish the joint-highest scorer with six goals at the 2021 EuroHockey Championships, before adding five more at the Tokyo 2020 Olympics.

At his debut Commonwealth Games in 2018, Ward was a driving force at the Games, scoring nine times throughout the tournament.

The deadly attacker’s goals were pivotal for the team that won bronze on the Gold Coast. 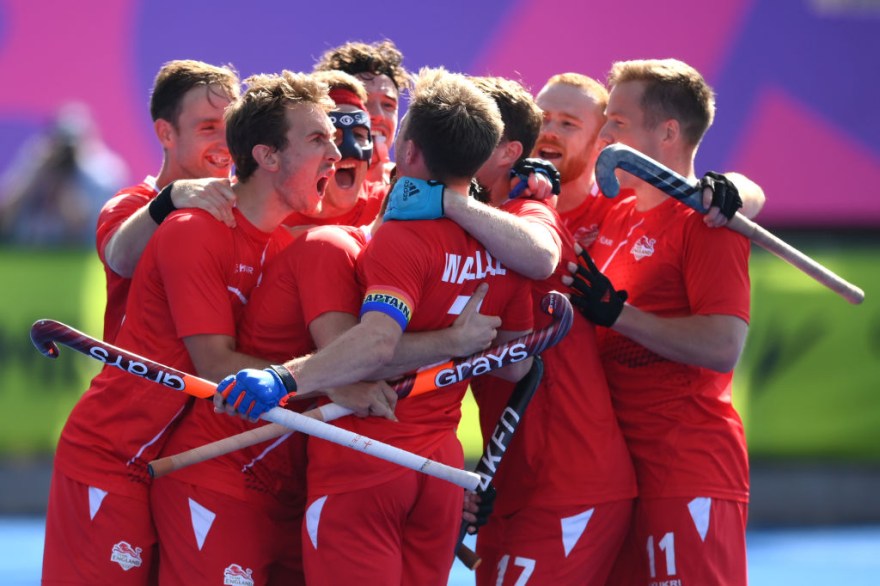