Owen Boxall made his second Commonwealth Games appearance on the Gold Coast after placing 4th at Glasgow 2014.

Owen, from Dartford, won a bronze medal in the men's 105kg category.

He is coached by Andrew Callard at Europa Weightlifting Club. 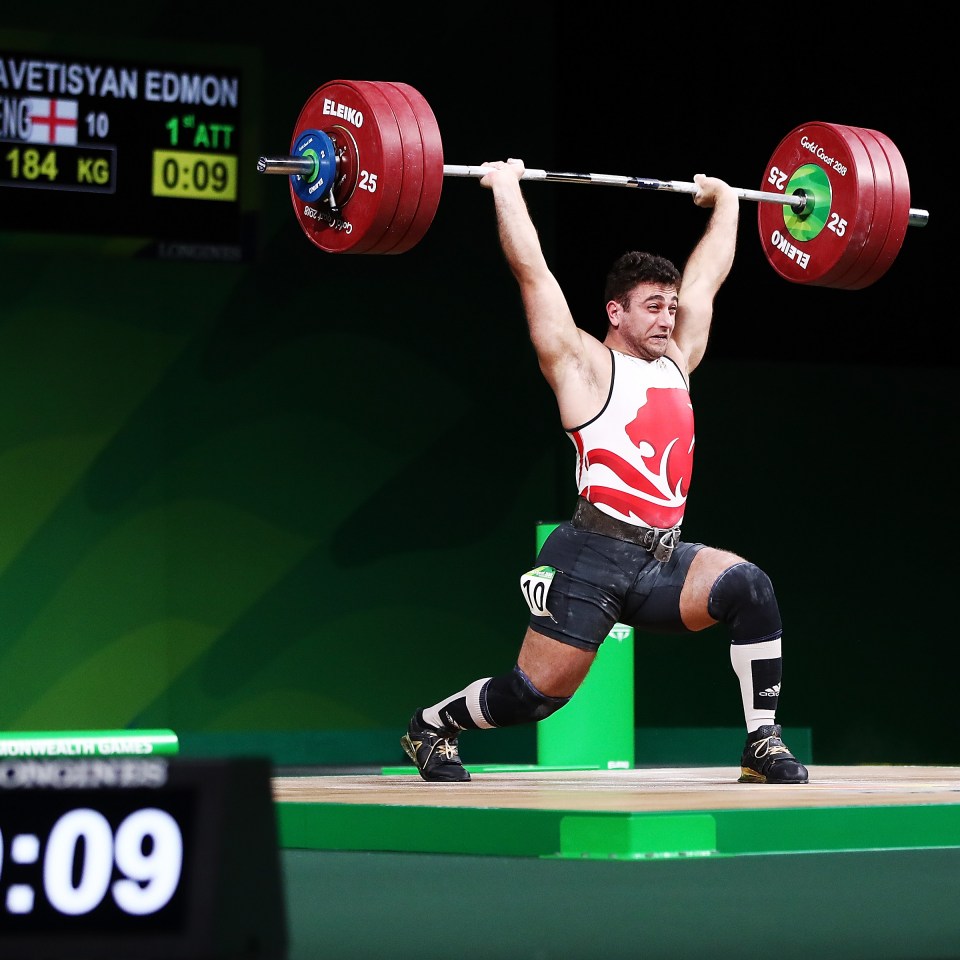 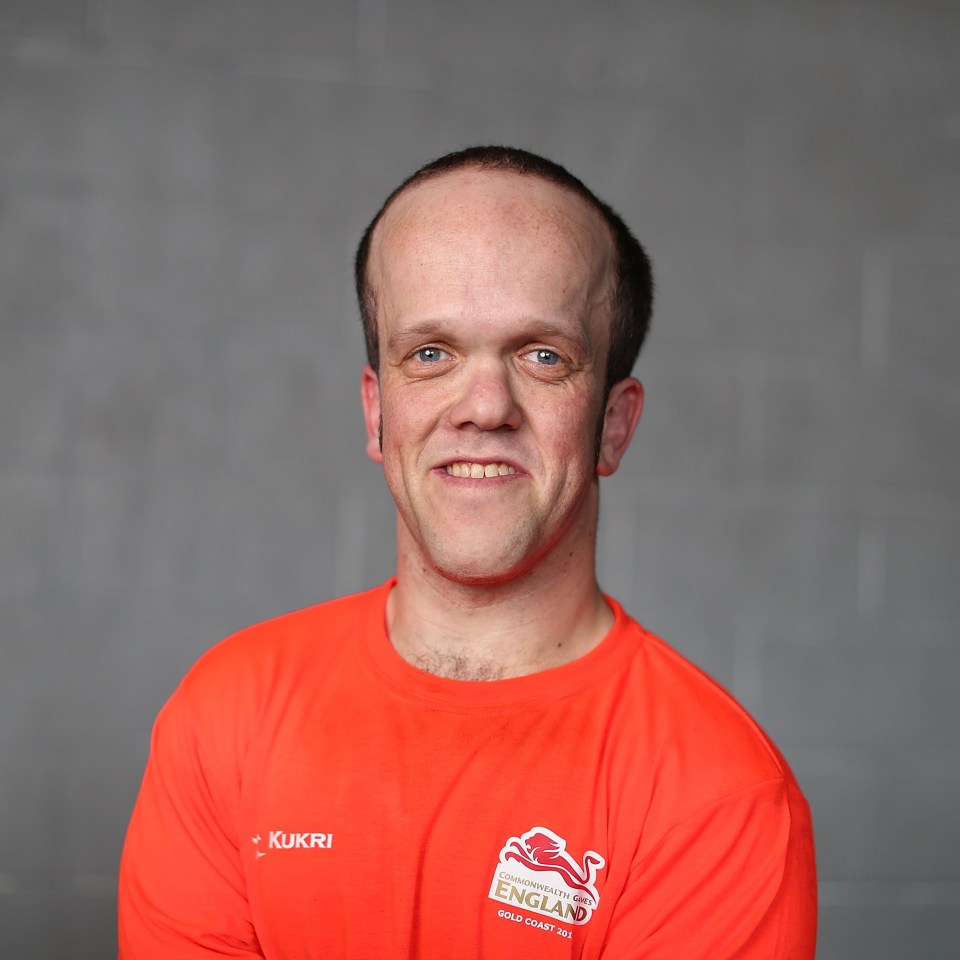 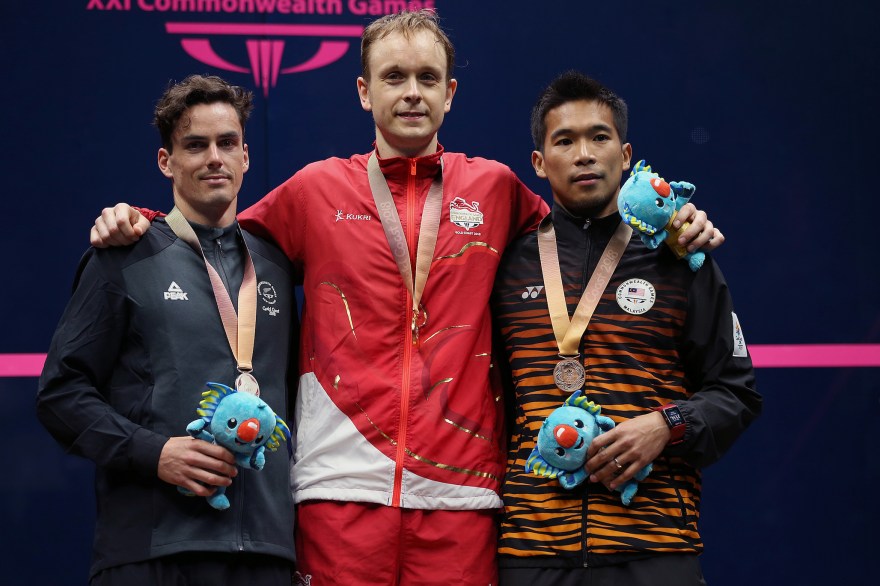 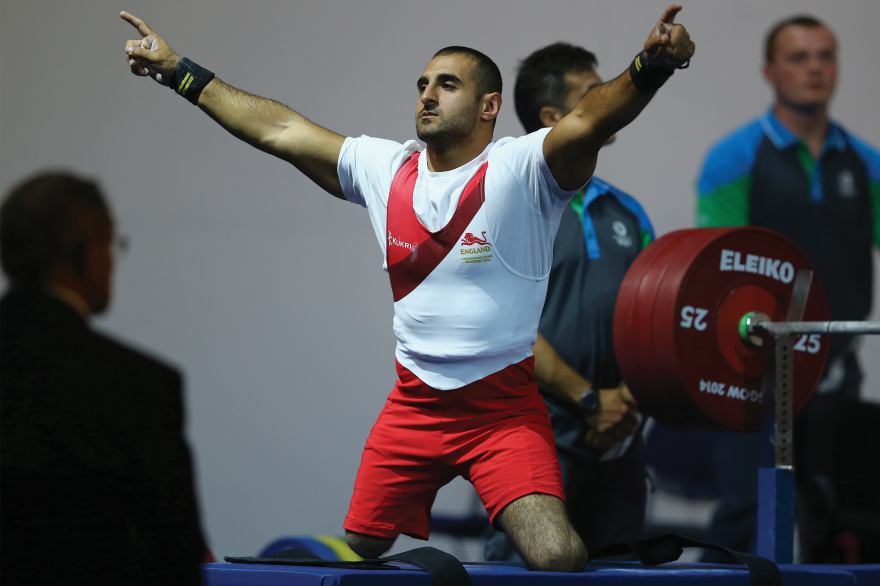