Nick Grainger is a freestyle swimmer from Rotherham who competed for Team England in swimming at the Gold Coast 2018 Commonwealth Games.

On the Gold Coast, he won a silver medal in the men's 4x200m freestyle relay.

Nick came 8th in the 200m freestyle at the Commonwealth Games in Glasgow 2014.

He was also part of the World Championship 4x200m freestyle relay team that won gold for Great Britain in 2017. 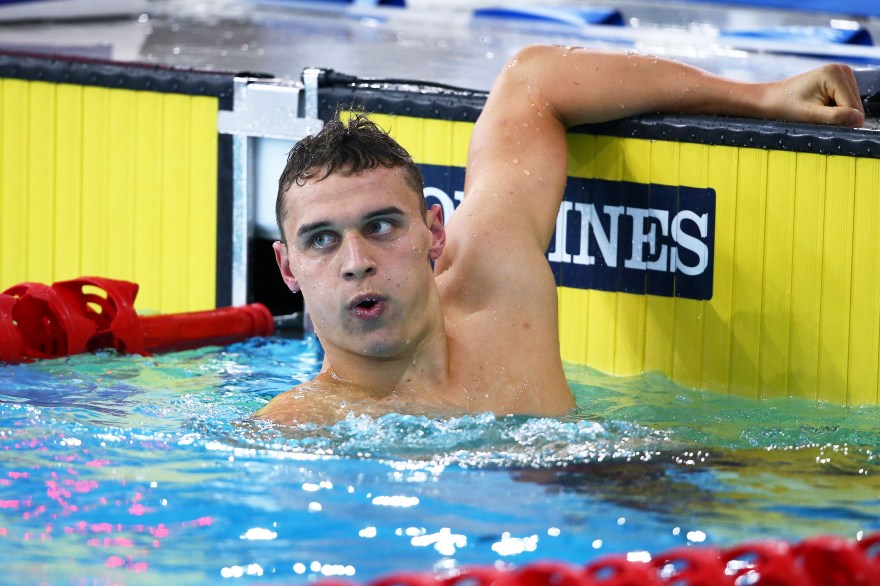