Kelly Simm is returning for her third Commonwealth Games having completed the set out on the Gold Coast four years ago.

The gymnast’s Games debut was golden as she claimed gold in the team event at Glasgow 2014 before winning silver in the same event last time out.

The 27-year-old also secured her first individual Commonwealth Games medal with bronze on the balance beam.

In between her Commonwealth Games appearances, the Hampshire native also earned team bronze at the 2015 World Championships. 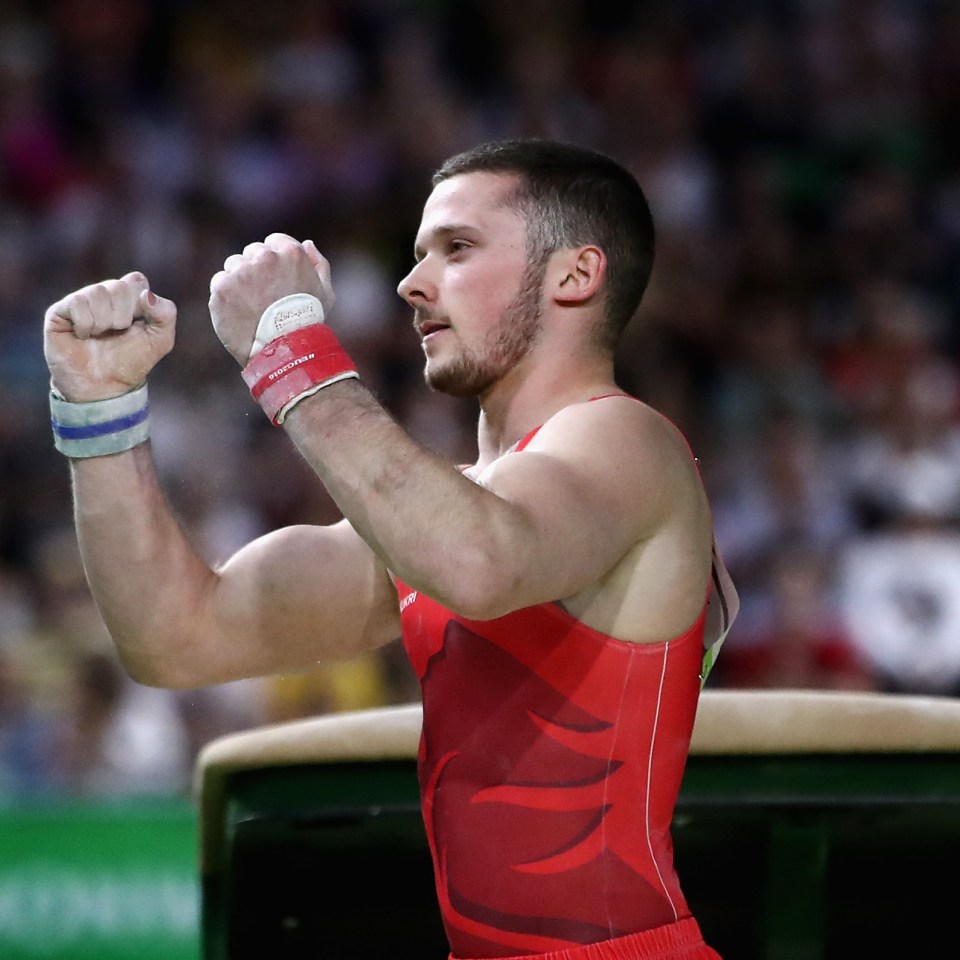 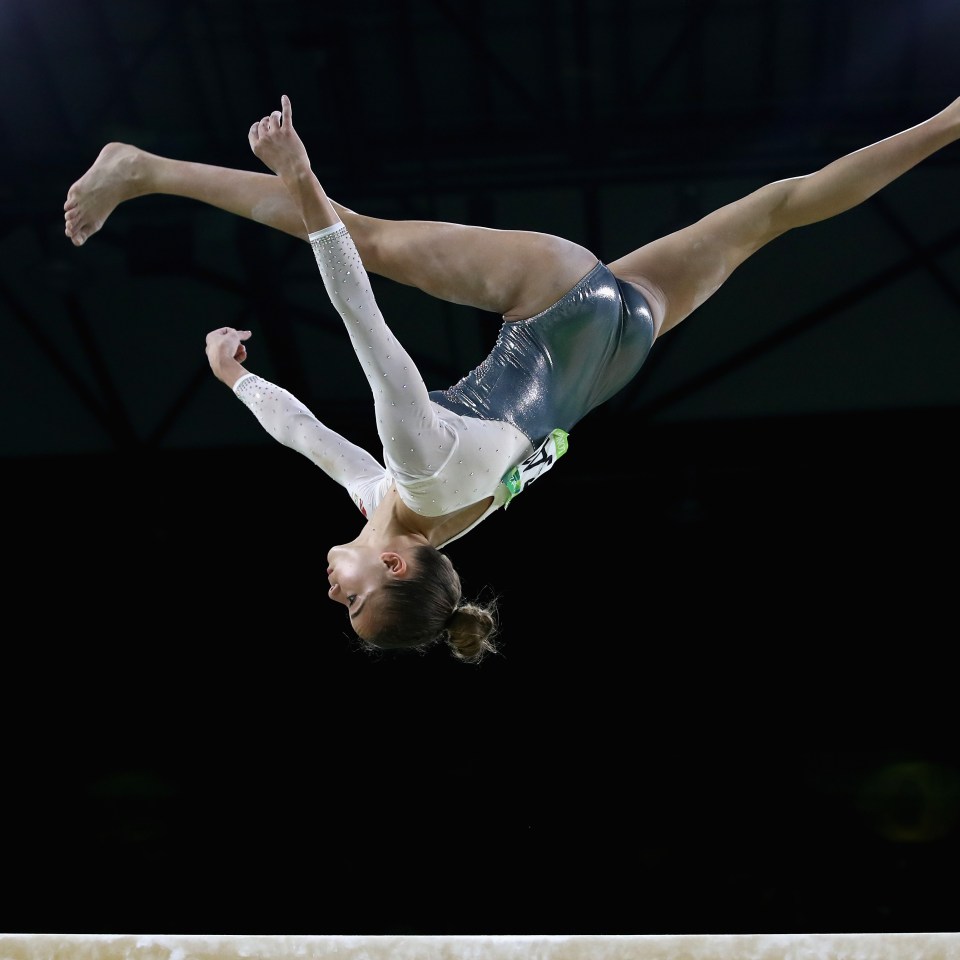 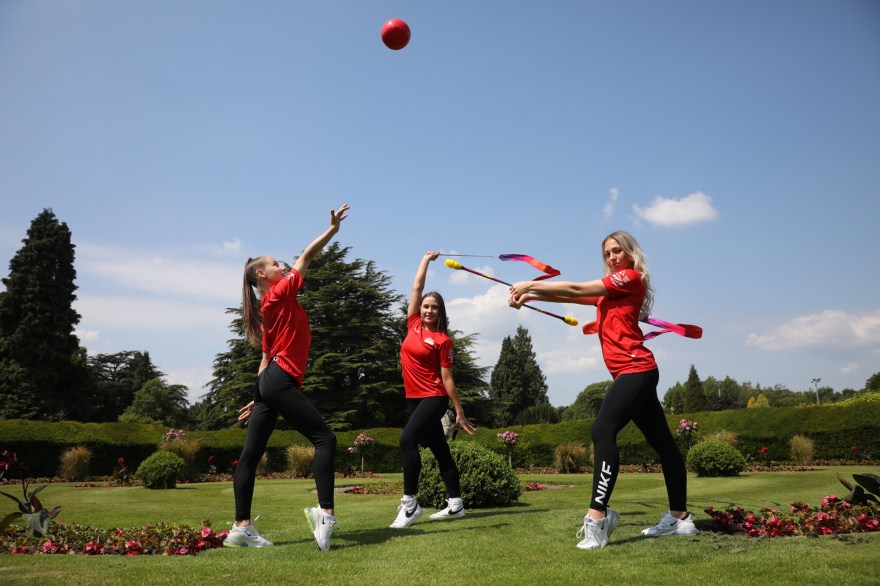 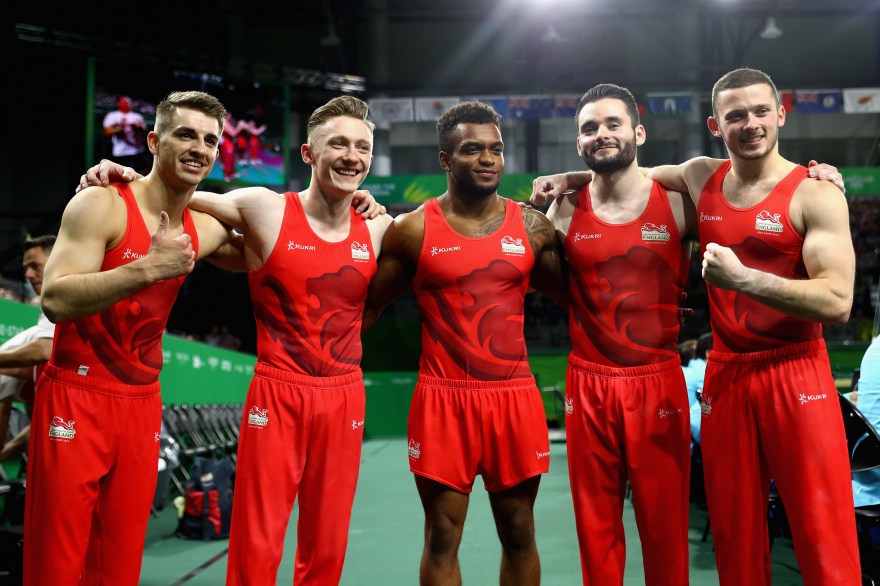