Hannah Russell OBE won her first Paralympic medals at London 2012 but it was another event in London that was the turning point in her career.

It was watching the 2019 World Para Swimming Championships in London that convinced Russell to return to the pool after taking a break having suffered from anxiety and depression.

Her ambition was to make it to her third Paralympic Games, and she did just that in Tokyo, successfully defending her 100m backstroke S12 title to take her tally of Paralympic golds to three.

She comes from good sporting stock with father Carson playing rugby union at club level for London Scottish in England.

She is now set to make her Commonwealth debut in Birmingham to complete the set of medals from major championships with world, European and Paralympic golds already to her name. 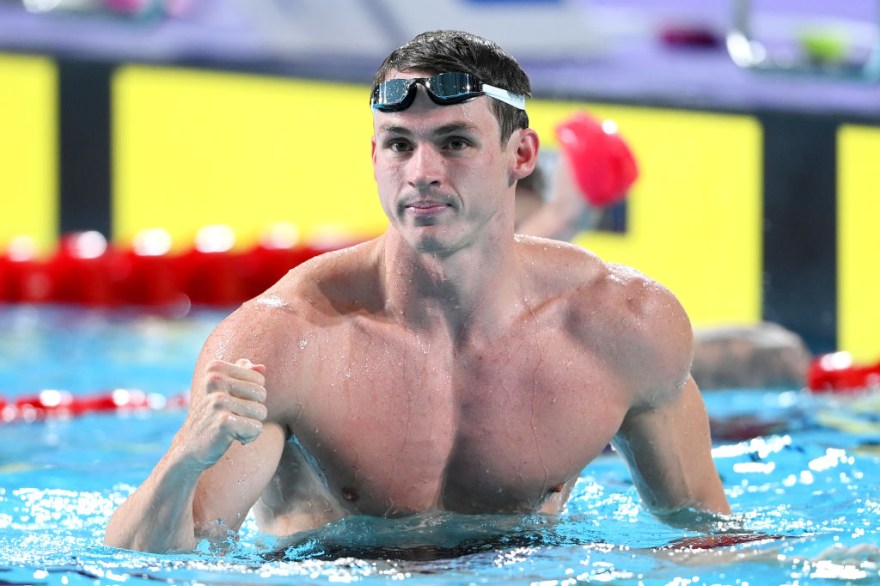