Georgia-Mae Fenton made her Commonwealth Games debut on the Gold Coast where she joined Team England's other gymnasts to compete at Coomera Indoor Sports Centre.

She won a silver medal in the women's team, and a gold on bars.

She represented Great Britain at the 2017 World Artistic Gymnastics Championships in Montreal.

The gymnast who trains at East London Gymnastics Club has her own skill on uneven bars called the Fenton. 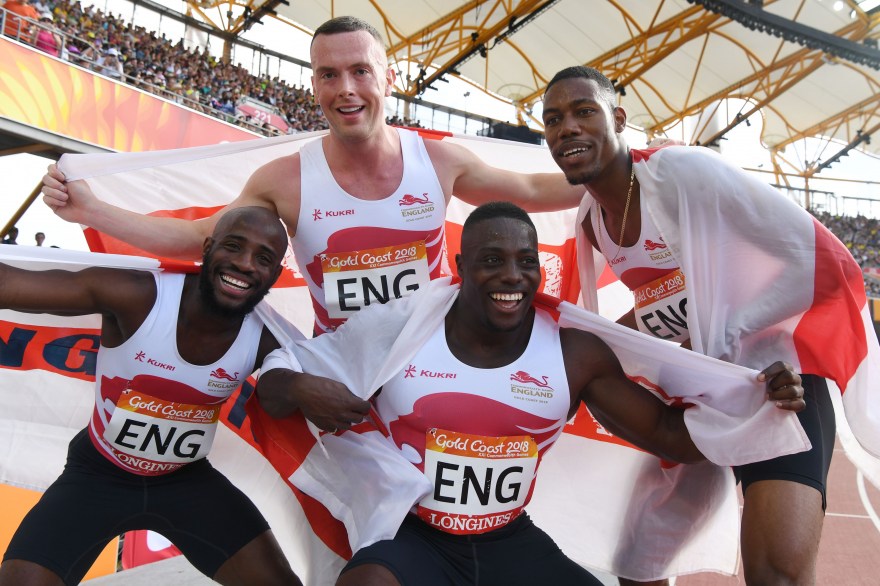 Georgia-Mae Fenton, a year on from Gold Coast gold 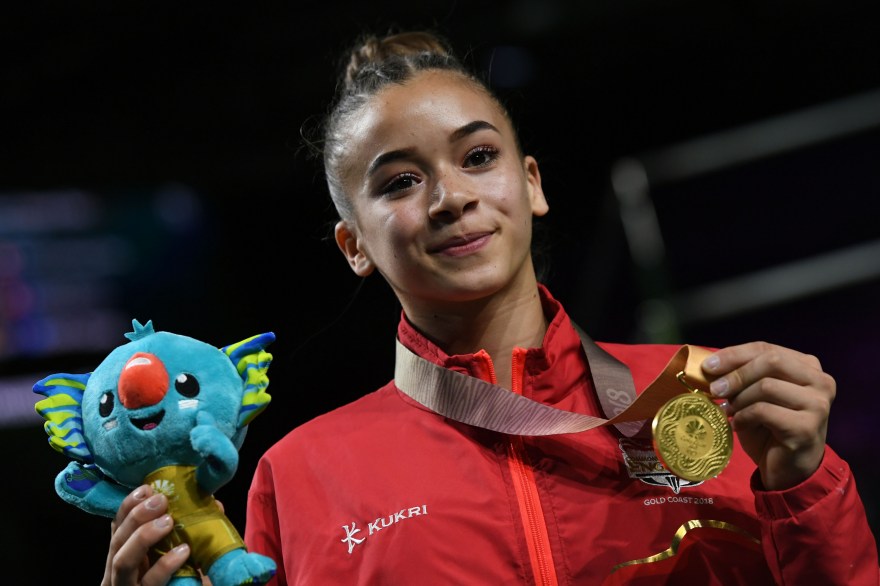 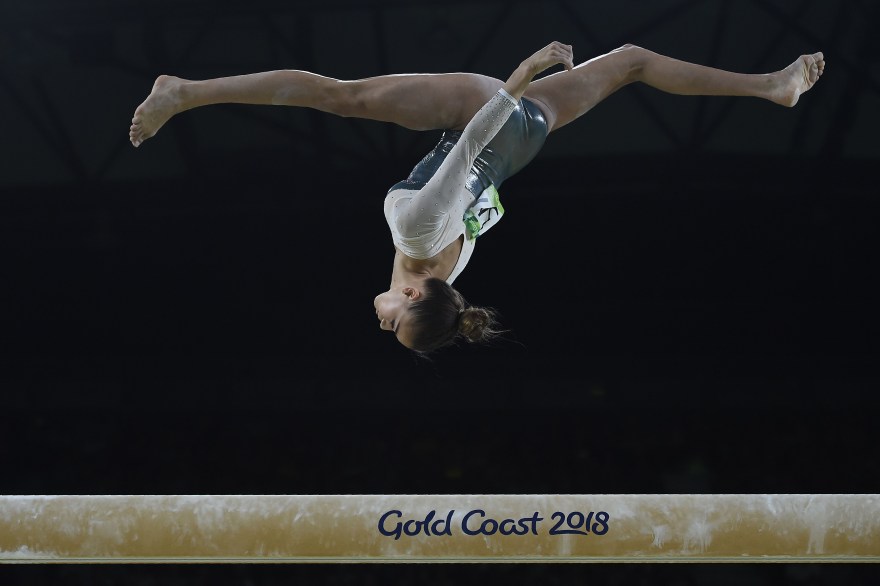