Fine margins have been the hallmark for much of Dave Ellis’ career in sport.

Prior to taking the para-triathlon world by storm, the 35-year-old competed solely in swimming representing Great Britain at the 2008 Paralympic Games.

But a home Games was not to be four years later as the Heanor athlete missed out on London 2012 by just 0.09 seconds.

A switch to para-triathlon came in 2013 and with it instant success, winning both the World and European titles, a feat he repeated in 2017 and 2018.

In 2021, Ellis and guide Luke Pollard were on for a golden year beginning with a win in their home World Triathlon Para Series event in Leeds, but the fine margins reappeared as a broken bike chain ended hopes of the Paralympic title.

At the end of the year, there were no tight results or broken bike chains as Ellis earned his fourth world title with victory by over a minute. 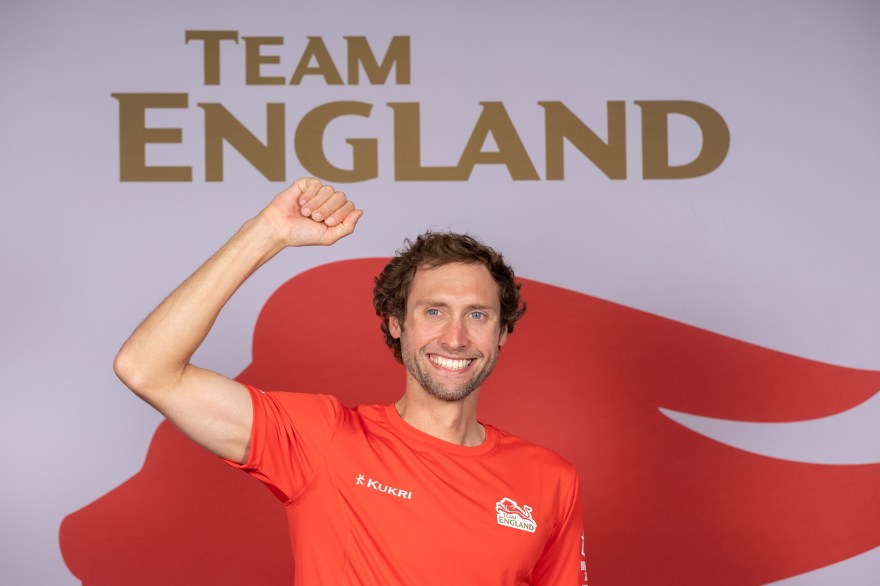 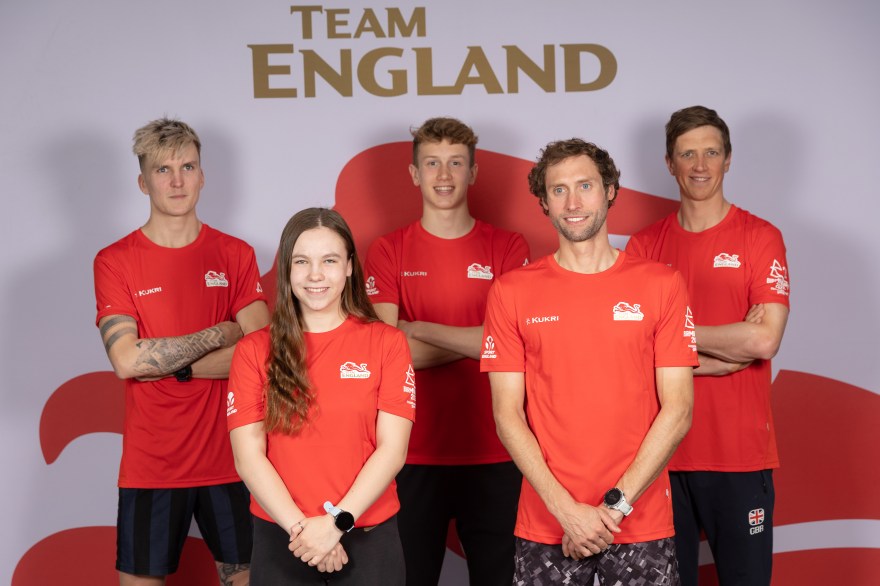