Lizzie Tench is based in Cheshire and coached by John Hampshire.

Gold Coast 2018 was Lizzie’s first Commonwealth Games and she placed fifth in the para-triathlon.

Lizzie made her international debut in Madrid in September 2014 where she won a silver medal. 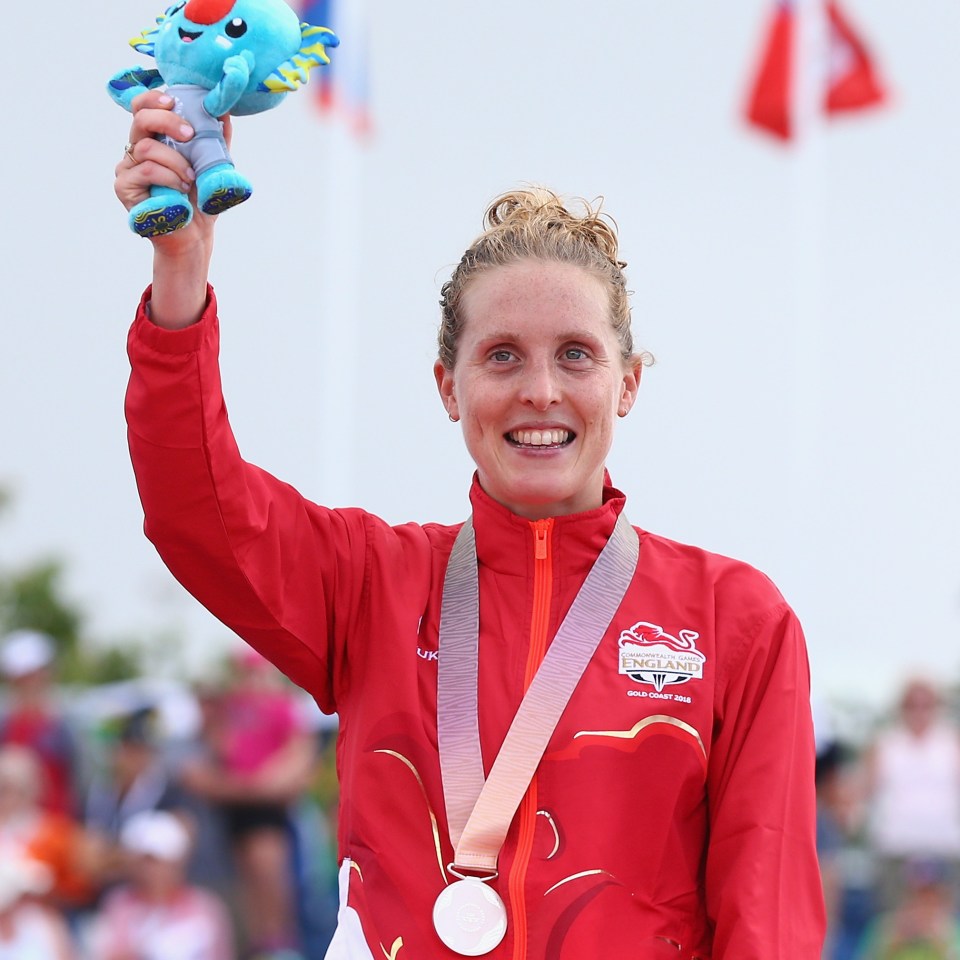 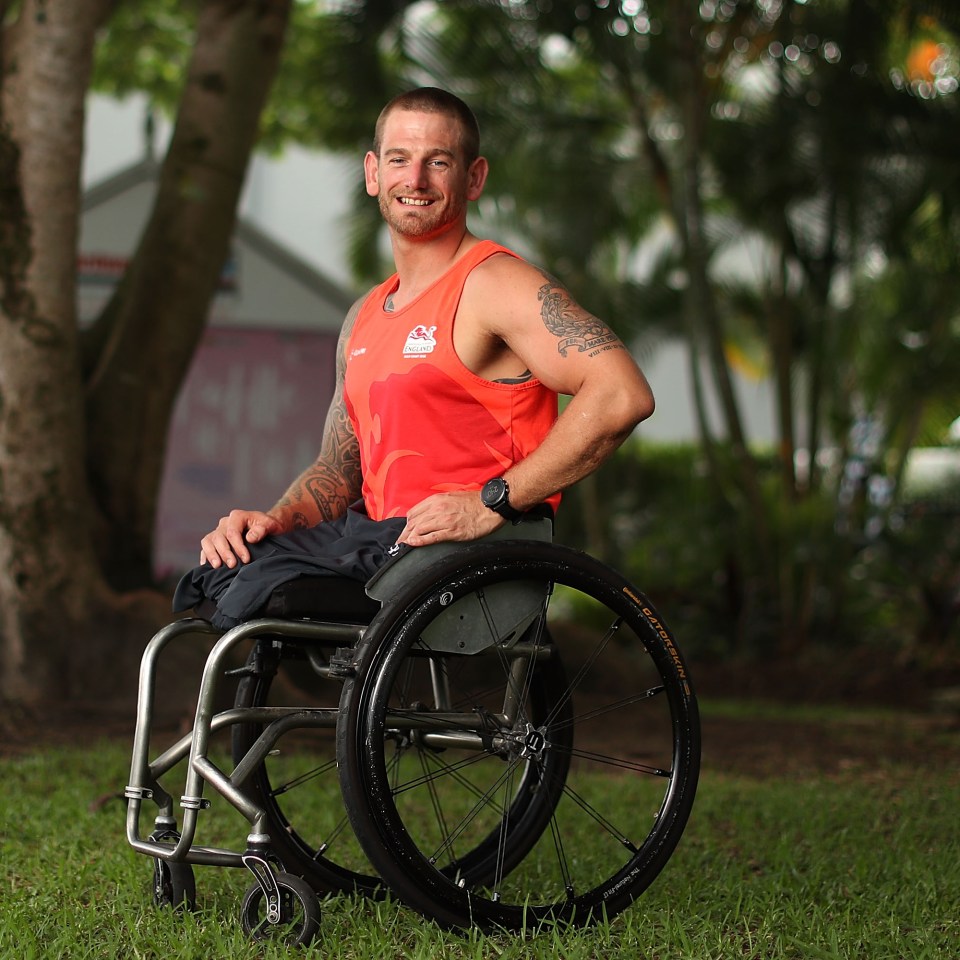 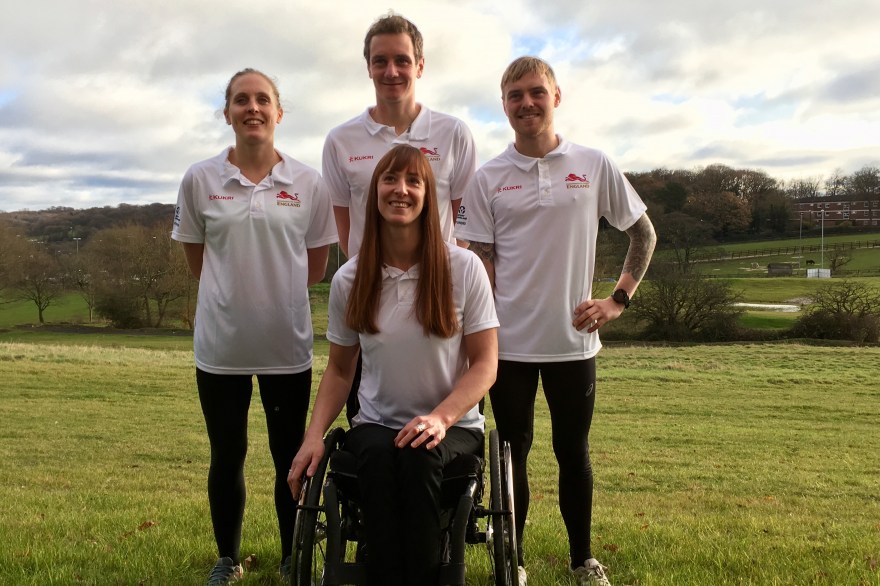