Winning return for Sarah-Jane Perry at Tournament of champions

Commonwealth Games silver medallist Sarah-Jane Perry kicked off the year with a winning start as she booked her place in the last 16 of the Tournament of Champions in New York.

After receiving an opening round bye, the England No.1  defeated Belgium’s Nele Gilis 16-14, 11-7, 11-7 at the iconic venue of the city’s Grand Central Station.

Missing last year’s tournament through injury, Perry was delighted to get back to winning ways and set up round of 16 tie against Sabrina Sobhy of the United States.

“She put me under a lot of pressure in that first game and I wasn’t quite finding my targets to lengthen out the court. She was moving phenomenally well and picking everything up, I was really happy to win that one and then I think I relaxed a bit, gave myself a bit more freedom after that and played more like how I enjoy playing,” said Perry.

“Everyone knows that she is a good retriever and she volleys across the middle and puts pressure on you, so it’s quite easy to get a bit passive. I felt myself get a little bit passive at times, so I needed to get myself back up the court and be a bit more aggressive with my movement onto the ball.

“It’s one of my favourite tournaments of the year, so I was gutted to miss last year [through injury]. I’ve got fantastic memories here and every year I look forward to making more. It doesn’t feel like two years since I last played here, I feel very at home here.”

Adam Peaty has been named  the European Men’s Swimmer of the Year for the third time in four years.

It follows another remarkable year for Peaty after he retained his 50m and 100m breaststroke world titles to become a three-time double world champion.

He also became the first swimmer to swim  to go under the 57 second barrier for 100m breaststroke  when he lowered his world record in the World Championships semi-final to 56.88 seconds.

“I’m incredibly honoured to receive such a prestigious award, especially with other athletes such as [Kristóf] Milák breaking down barriers that we thought were impossible,” said Peaty.

“It shows that the sport is growing in the right direction and it’s amazing to be headlining that right now.

“As always though it’s down to my irreplaceable team that help me get these results and I want to thank everyone for such commitment and dedication to what I do.” 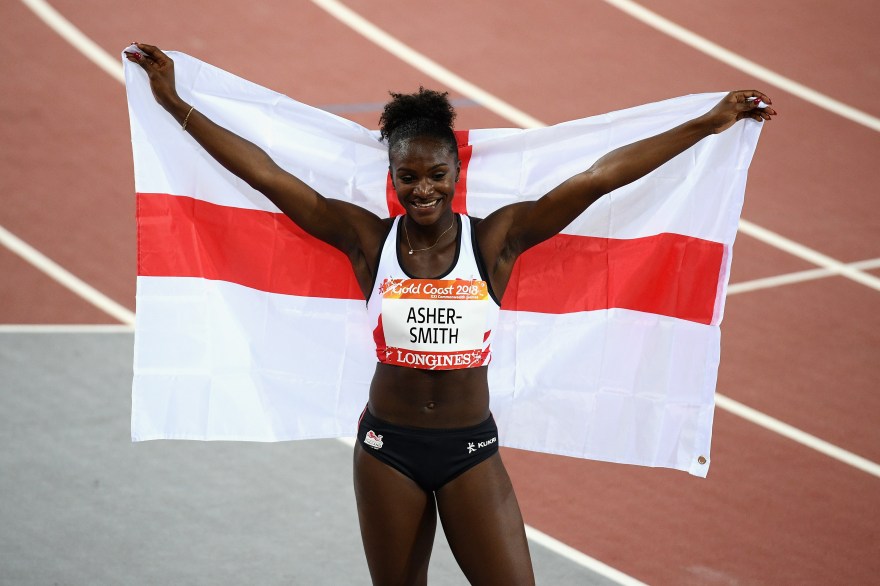