Kilty at the double in Poland

Richard Kilty produced a battling performance to come home first in the men’s 200m at the European Team Athletics Championships in Poland on Sunday.

The two-time Commonwealth Games medallist produced a gutsy display to finish with a time of 20.66, in what was Kilty’s second win in Bydgoszcz, after also winning the 4x100m the night before.

“I felt tired this morning,” Kilty said after his 200m win. “I don’t know how I had the strength to keep going but I won, that was the main thing. Conditions were terrible, the wind was so strong, but I won and got 12 points for the team.”

Team England’s Emily Diamond was part of the 4x400m team who produced a seasons best time to come second.

Diamond said: “It has been three months since the World Relays so we were dusting the cobwebs off a little bit, but it is always so much fun and it has been a while since the last Team Championships. We have got a few newbies on the team, but it was good fun to compete.”

England Hockey have named their men’s and women’s squads for this month’s EuroHockey Championships in Belgium, with many bronze medallists from the Gold Coast set to return.

The competition serves as a qualifier for Tokyo 2020, so both teams will be hoping to build on their third-place finishes in the 2018 Commonwealth Games to secure their passage to next year’s Olympics. 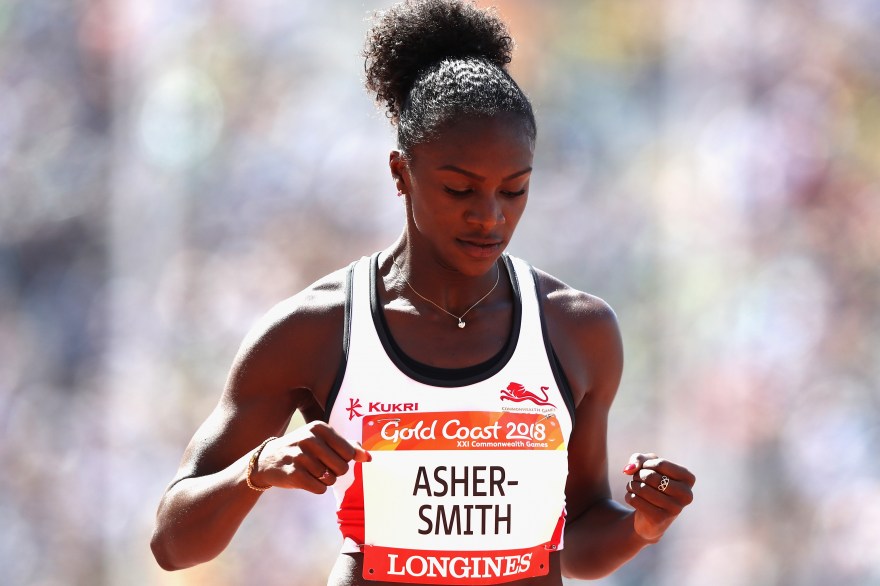