Team England continued to shine on day two of the Games, and again shone in the pool, finishing the day second in the medal table.

Sarah Vasey clinched England’s first medal of the day as she stormed to a surprising victory in the 50m breaststroke, sneaking past the Games record holder and firm favourite Alia Atkinson of Jamaica for gold.

Inspired by yesterday’s widely successful session in the water, Vasey exclaimed that when she saw her roommate Aimee Willmott, who secured gold in the 400m individual medley, with a medal draped around her neck, she said “I want one of those!”

Para-swimmers Alice Tai and Lewis White secured gold and silver medals in the S9 women’s 100m backstroke and the men’s S9 100m freestyle, respectively. Tai managed to carve out an astonishing three-second deficit between her and second-placed Australian Ellie Cold.

Tai’s medal was England’s 100thever swimming gold medal in the history of the Commonwealth Games.

Ben Proud’s stunning leg in the men’s 4x100m freestyle relay proved the difference in Team England’s final medal race of the day as they took silver to culminate a final total of six, including three golds.

Elsewhere, England’s women’s team held off the hosts in the artistic gymnastics to claim silver, with 15-year-old Taeja James, rising to the daunting occasion to earn several, well-deserved plaudits.

In the Anna Mears Velodrome, Charlie Tanfield was able to better Day One’s display, where he took silver as part of the men’s 4000m team pursuit, and clinch gold despite a small slip in the final lap, although he didn’t better his Games record-breaking qualifying time, he was incredibly pleased with his performance.

“I managed to hold on to the finish and was really ecstatic with the result,” an exhausted Tanfield exclaimed. “Results just keep on coming and it’s just so good to keep on proving myself on the world stage, it’s unbelievable.”

Outside of the medals, Adam Peaty set a new Games record in the men’s 100m breaststroke despite admittedly only performing at “80%”, while England’s inaugural men’s beach volleyball match ended in a 2-0 win.

To catch up on some of the other action from the early hours of day 2, read this.

Day 3 promises the opportunity of a far greater medal haul, with first day gold medallists Max Whitlock and Nile Wilson hoping to double their individual tally, along with Willmott and James Guy aiming to add more medals in the pool. 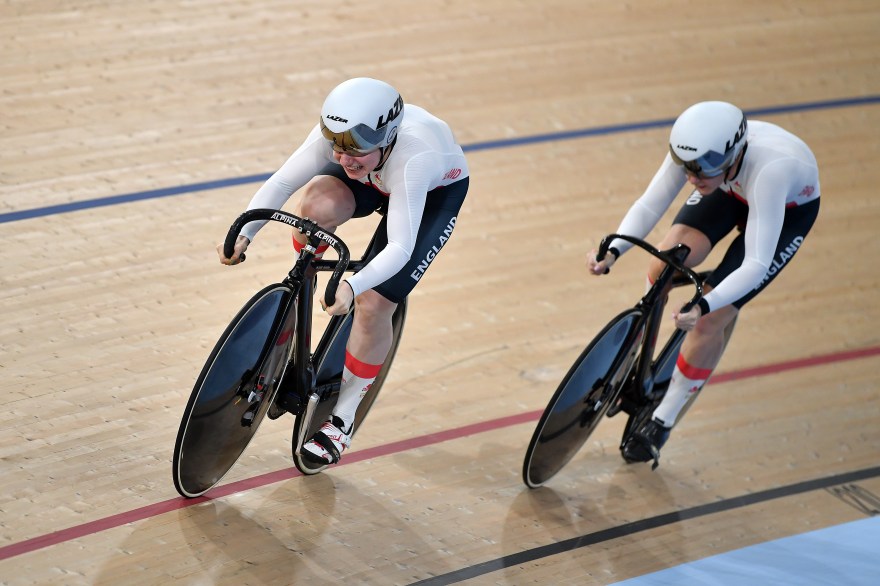 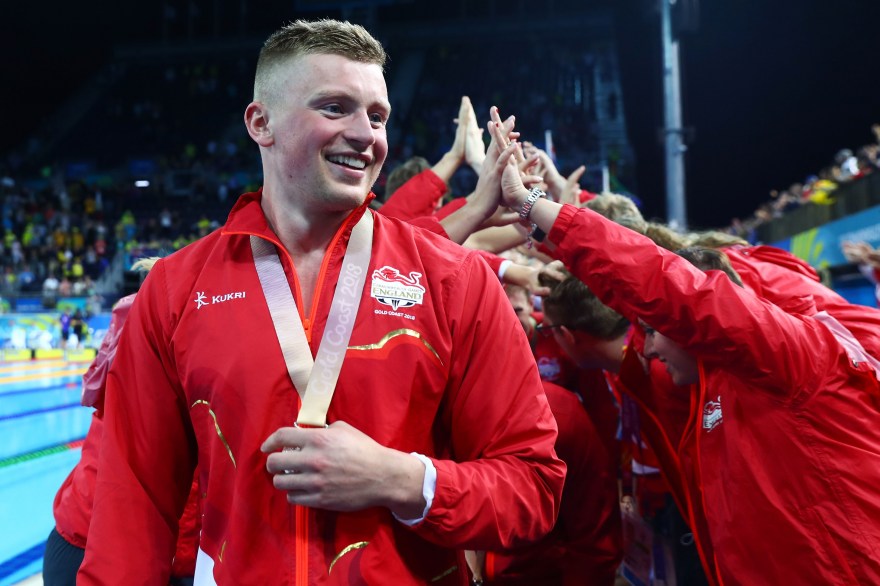