The Liverpool Harrier claimed the long-jump title with a season’s best effort of 6.46m, and will now compete for Great Britain in the pentathlon event at next month’s European Indoors in Glasgow.

"I haven't done a pentathlon this year and there are a lot of good girls out there and anything can happen on the day,” Johnson-Thompson told the BBC.

"If I can concentrate on me and get my events where they need to be, then I'll be fine."

Commonwealth high-jump silver medallist Morgan Lake led the women’s standings with a jump of 1.94m, but just missed out on breaking the British record after failing to clear the bar at 1.99m.

Competing at her first British Indoor Championships in five years, Holly Bradshaw proved she is in flying form to clear 4.80m in the pole vault event, placing her third in the world rankings for 2019. 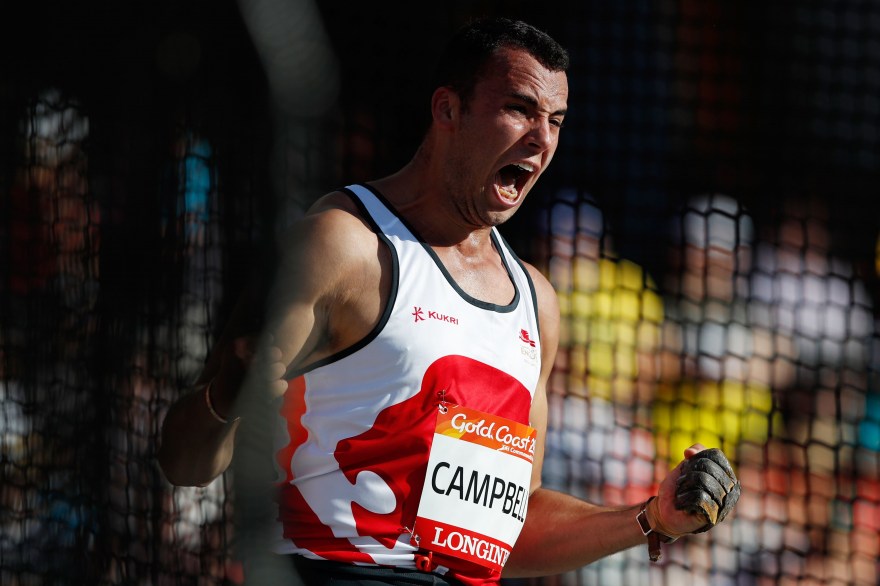