As part of Black History Month, Team England have been sharing conversations between their Black athletes and board members to celebrate the incredible part that Black culture has to play in our diverse country.

Chev Clarke and Emily Campbell both competed for Team England at the 2018 Commonwealth Games on the Gold Coast, and both shared their experiences of competing for Team England, as well as how influential their family and heritage has been on their lives, and the importance of having Black History Month.

"Being part of Team England, and being integrated into the village, you weren't reminded of the colour of you skin," Campbell said on her experience on the Gold Coast.

"Everyone was just so amazed to find out about each other, and each other's sports and journeys."

"I feel like Team England in itself was very diverse, if you look at the people who competed for England at the Commonwealth Games, we were all a very diverse team."

"I know especially in some sports like boxing, athletics and weightlifting, we integrated so well. We chilled out together and sat and chatted with each other like we'd known each other forever."

For Clarke, the Gold Coast was his second time at the Commonwealth Games, having competed for Jamaica, his country of birth, at the 2014 Games in Glasgow.

"I'm going to compare the Commonwealth Games to the spice of life," Clarke said.

"There's just so much spice there in terms of different cultures, different colours, different shades, and not just at the Games, but in our team."

"There was so much culture on the way to that plane, we were all Team England and it was great to be part of such a spectacle."

"It was just all for one and one for all, really, and it was just a fantastic combination of hard work and beautiful people together, creating the spectacle of the Commonwealth Games. 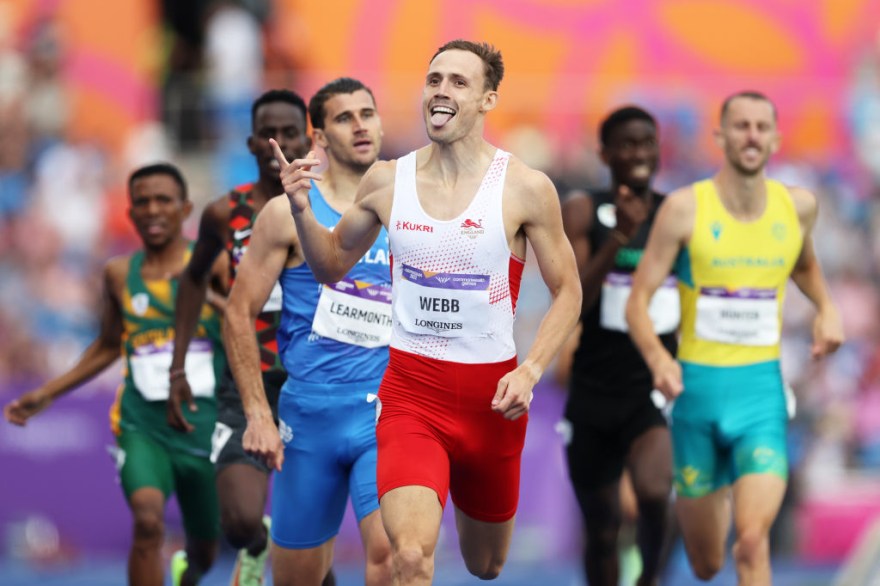