Sophie McKinna is a shot put athlete from Great Yarmouth.

She represented Team England for the third time on the Gold Coast in 2018. She finished fifth at Gold Coast 2018 and Glasgow 2014 and also claimed a gold medal in the 2011 Commonwealth Youth Games on the Isle of Man.

Sophie threw a personal best indoors of 17.42m at the Birmingham Indoor Grand Prix in February 2018 and smashed that record with 17.76 in Australia. 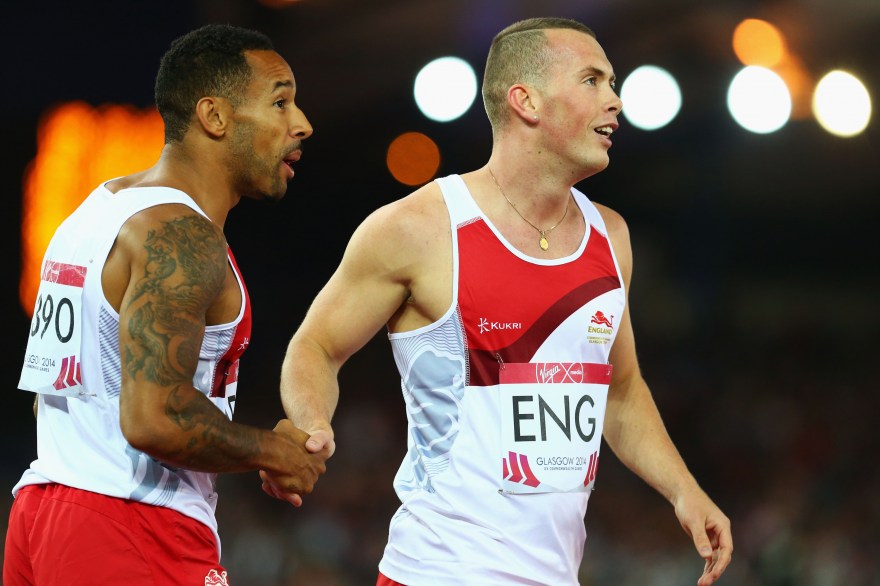