Nathan Douglas appeared at his third Commonwealth Games on the Gold Coast after competing at Delhi 2010 and Glasgow 2014.

He is a triple jump specialist who reached the final in both Glasgow 2014 and Gold Coast 2018.

He is coached by Aston Moore at Oxford City Athletics Club and trains in Birmingham. 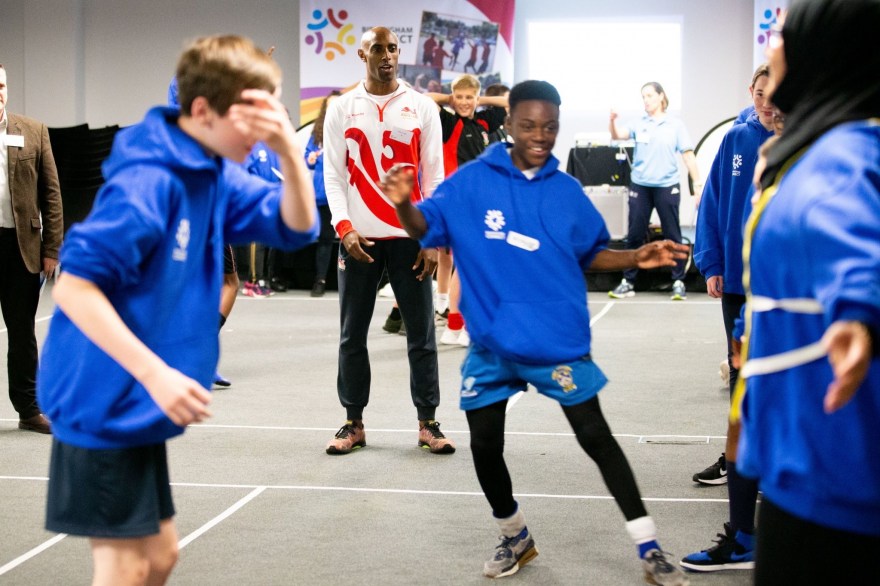 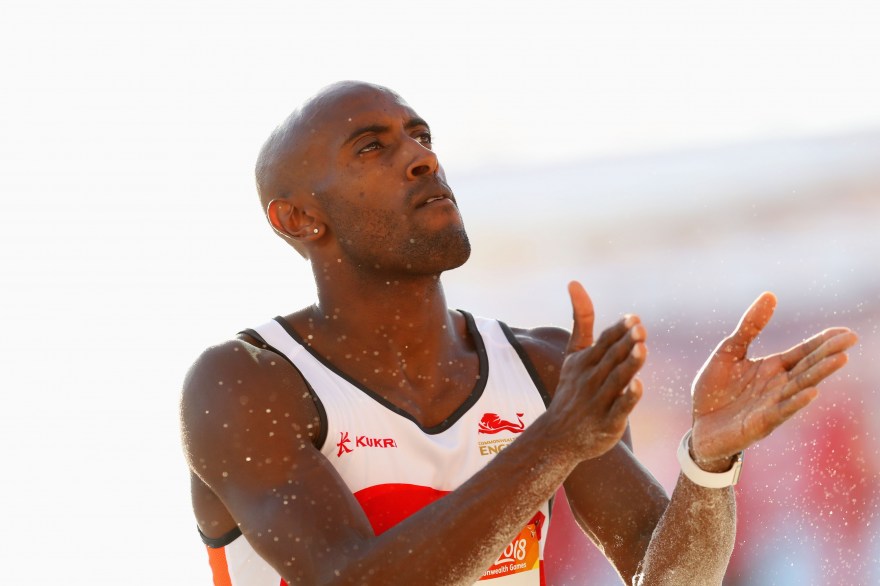