Ken Parr competed at his third Commonwealth Games in 2018 and won a bronze in the 50m rifle prone.

Ken, from Croydon, previously won bronze at Glasgow in 2014 and two silvers in Delhi in 2010.

Ken has already bettered his father Ken, who won two shooting bronze medals at the 1988 Commonwealth Games in Kuala Lumpur. 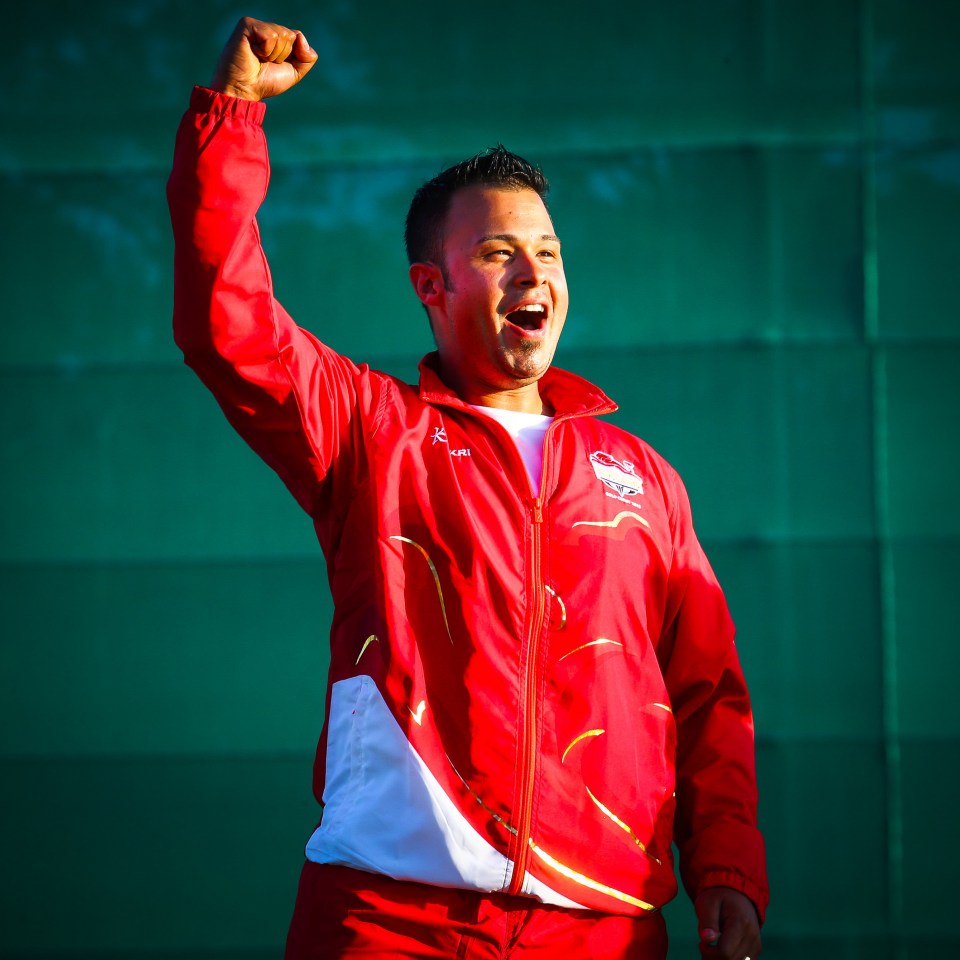 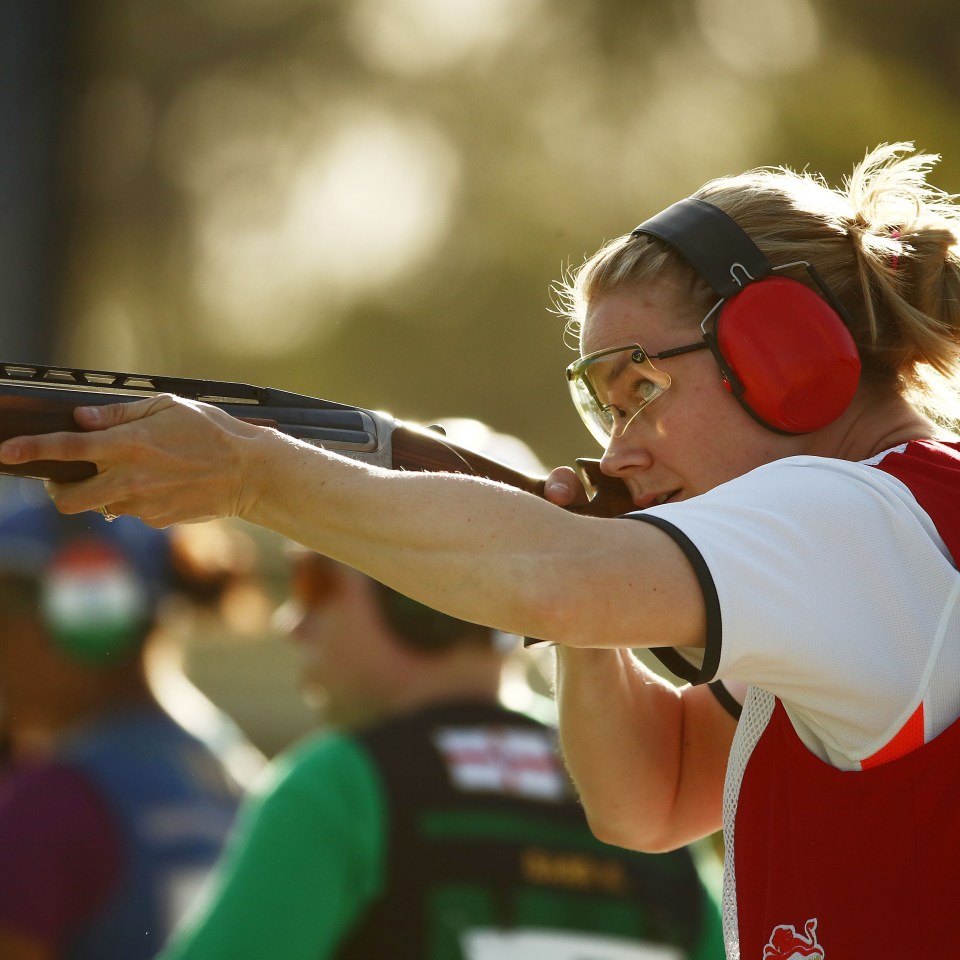 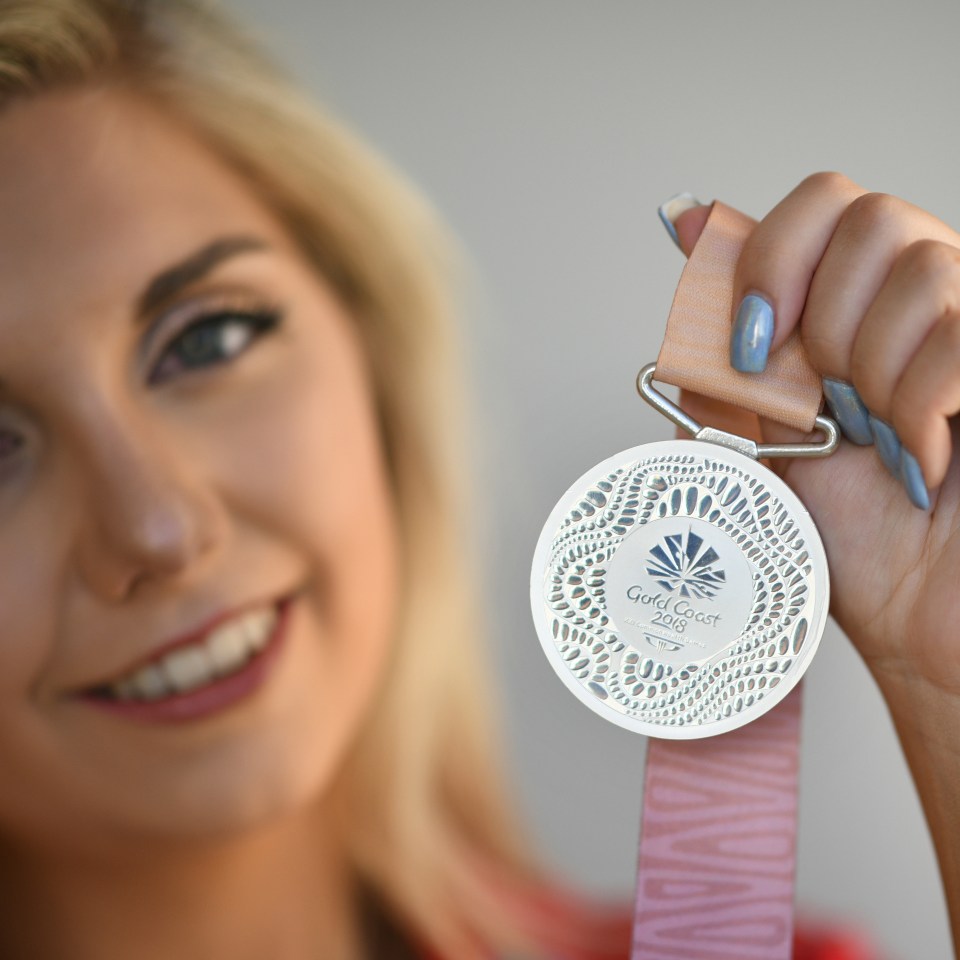 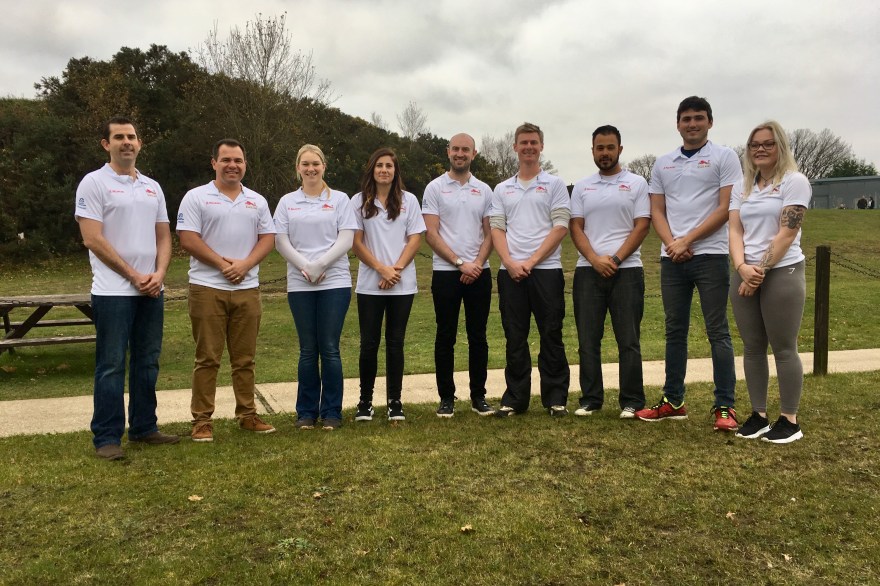