Team England has selected its rifle, pistol, shotgun and full bore shooters who will compete at the next Commonwealth Games on the Gold Coast, Australia, in April 2018.

The squad of 20 athletes will compete for Team England across all four shooting disciplines in the Belmont Shooting Centre in Brisbane from 8 to 14 April.

Twelve of the athletes on the team have experienced a Commonwealth Games previously with 22 medals between them.

“It’s always an honour to represent England and on a personal level, to be attending my third Commonwealth Games is something I am very proud of. The aim will definitely be to try and win another gold medal, but I know it will be tough as the level of competition increases at every Games.

“I have some great memories from the shoot-off against Matthew French in Glasgow and if I come away from the Gold Coast with similar memories then I’m sure it’s going to be a brilliant Games.”

Triple Commonwealth Games medallist in rifle, Ken Parr, will be competing at his third Games. He said:

“I’m super excited about the Commonwealth Games, especially with it being in Australia, it will be an incredible experience to represent Team England. There will be so much pride when we’re out there.

“I’ve learnt so much since Glasgow and gained so much experience so hopefully I can put it all into practice in Australia. It means so much to me to represent Team England."

"This shooting team is an exciting mix of proven medal winning experience and new talent. I welcome them to the growing Team England pride and look forward to working with them to prepare them for the Games.

“We look forward to the high-level of competition the Commonwealth Games will provide and with our excellent team of staff focussing their efforts to ensure that when we get out there, Team England will have everything set up for a world-class performance environment.”

Shooting brings together accuracy, speed and consistency with the distances on the Gold Coast varying from 10m to almost 1km. Alongside individual action, Team England’s men and women will shoot side by side in the Queen’s Prize Individual and the Queen’s Prize Pairs.

“We’re very excited to be taking part in the Commonwealth Games on the Gold Coast next year. The team members have come through a tough selection process and thoroughly deserve their place in what looks to be a very capable shooting team.

“We will now begin the hard work of training for the Games in the hope of making everyone in England proud of our endeavours. Congratulations to those athletes selected and thank you to you and your coaches for the hard work and commitment getting to this stage.”

As part of its plans to send the best prepared team to the Gold Coast, Commonwealth Games England will hold a 10-day preparation camp in Brisbane, create a dedicated performance centre inside the Commonwealth Games Village, and offer a full programme of support services.

Team England’s preparation camp for the Gold Coast will include a number of specially selected high-performance sports and support facilities that will enable athletes to continue training and complete their final preparations prior to entering the Commonwealth Games Village.

The dedicated performance centre will be at the heart of Team England’s headquarters inside the Commonwealth Games Village. It will provide an enhanced environment in the Village for athletes, coaches and support staff, where the team will have access to dedicated doctors, physios and a full range of clinical, rehabilitation, preparation services, kit, equipment, stretching and R&R areas. 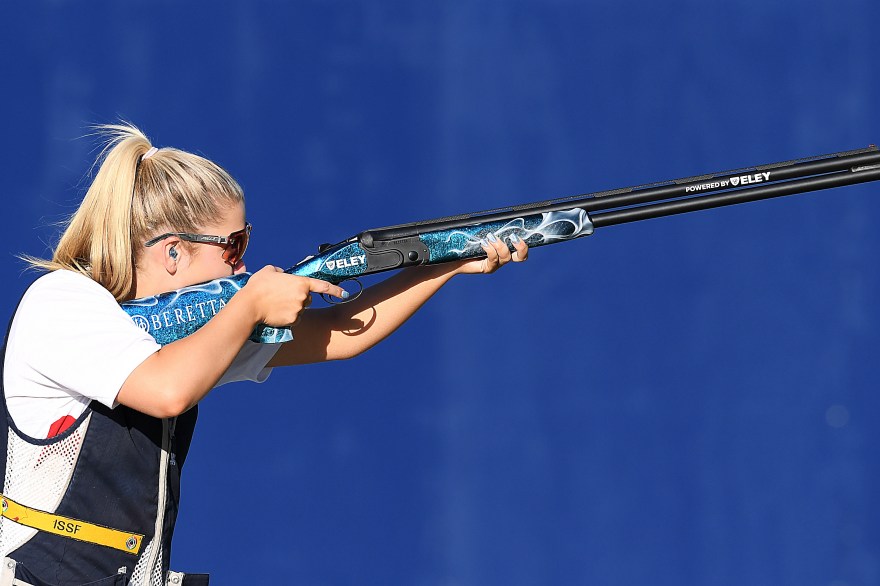