Jonny Mellor has navigated a string of setbacks and near misses to secure a place on Team England at the 2022 Commonwealth Games.

In 2014, Mellor was diagnosed with ITP, a rare autoimmune disorder affecting blood platelets, and serves as an ambassador for the ITP Support Association.

He ran his first major marathon in Frankfurt in 2015 and got his breakthrough at the Berlin Marathon two years later, his 2:12:57 good enough for tenth place.

Born on the Wirral, Mellor took the British title at the London 2020 Marathon in 2:10:36 but missed Olympic trials with a gout-related ankle injury believed to have been caused by a compression sleeve.

But Mellor, who grew up idolising Steven Gerrard, is back in fine form, winning April’s Manchester Marathon in 2:10:45 to qualify for the Games. 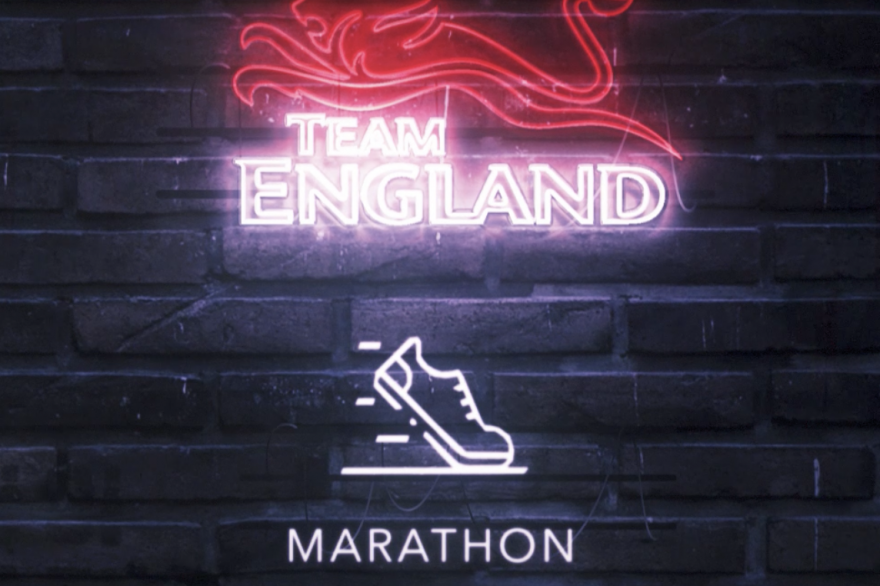