Deborah competed in athletics until her mid-teens, coached by her father.

At the age of 21, she found rugby and played for Bristol before joining Saracens and helping them to finish as Premiership runners up.

She became a full-time member of the England Sevens squad in 2017 and competed at her first Commonwealth Games on the Gold Coast where she helped the team to win a bronze medal. 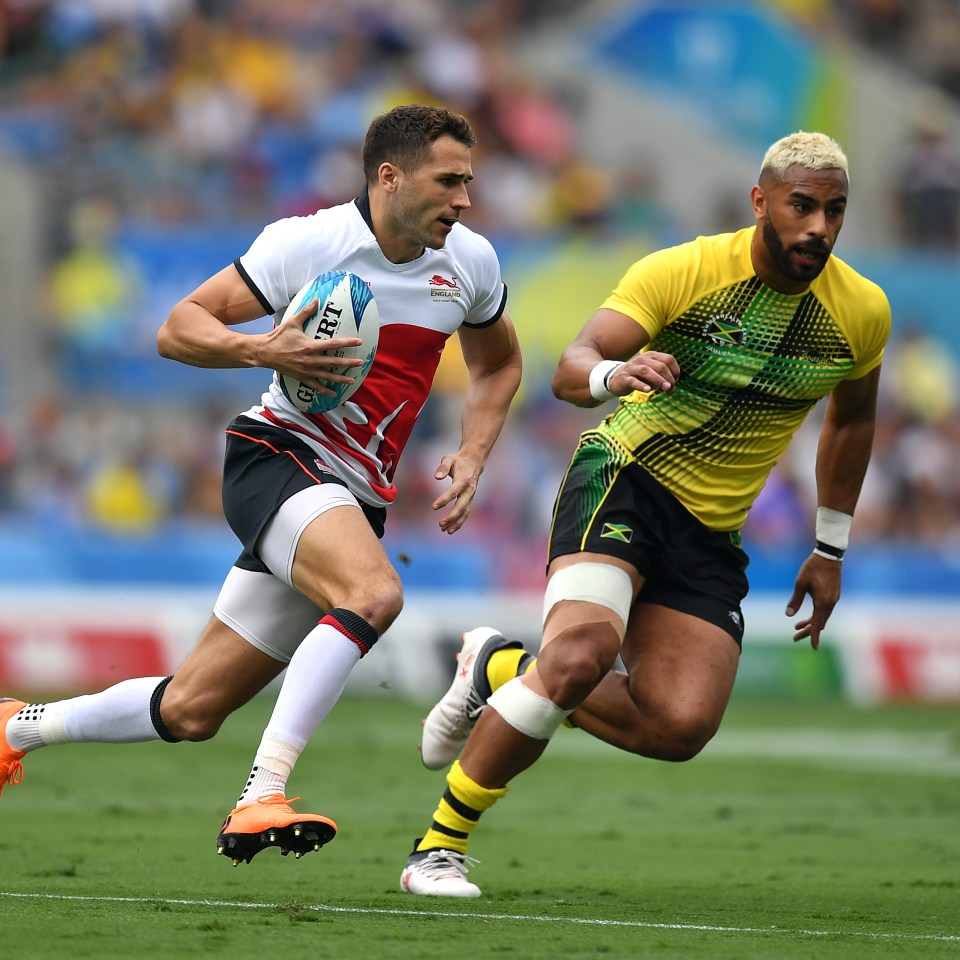 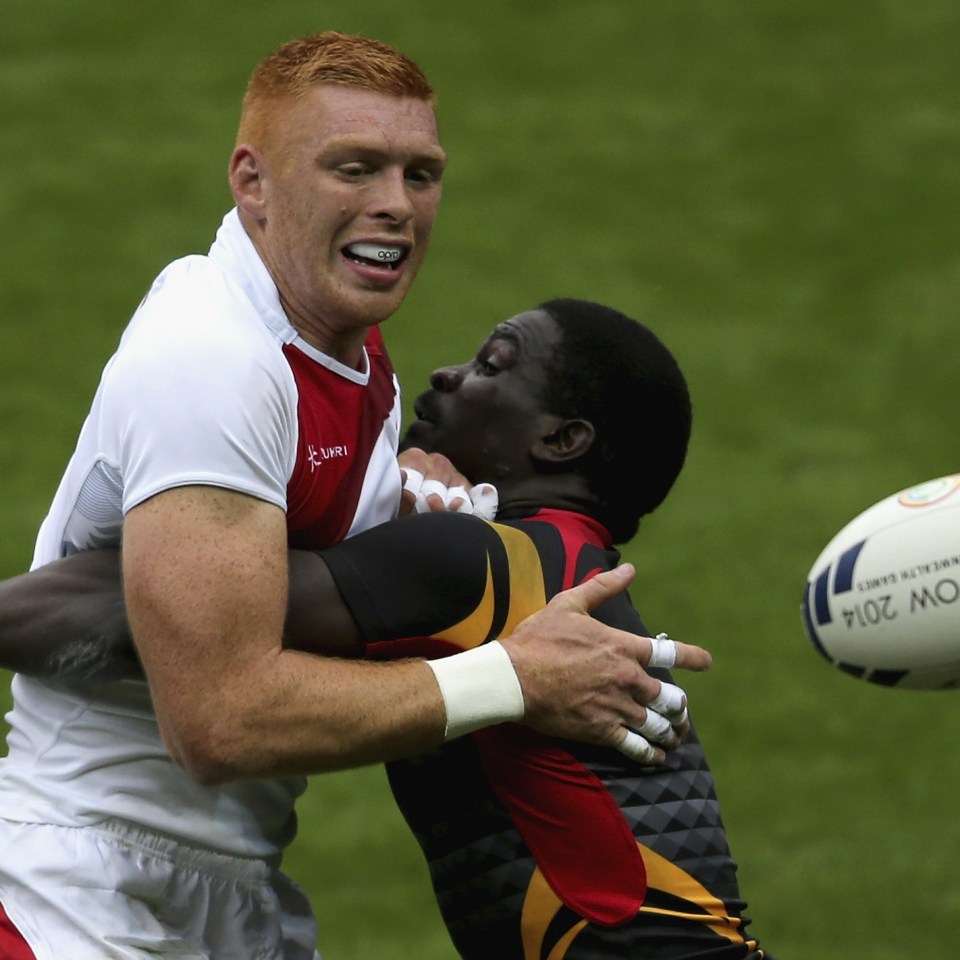 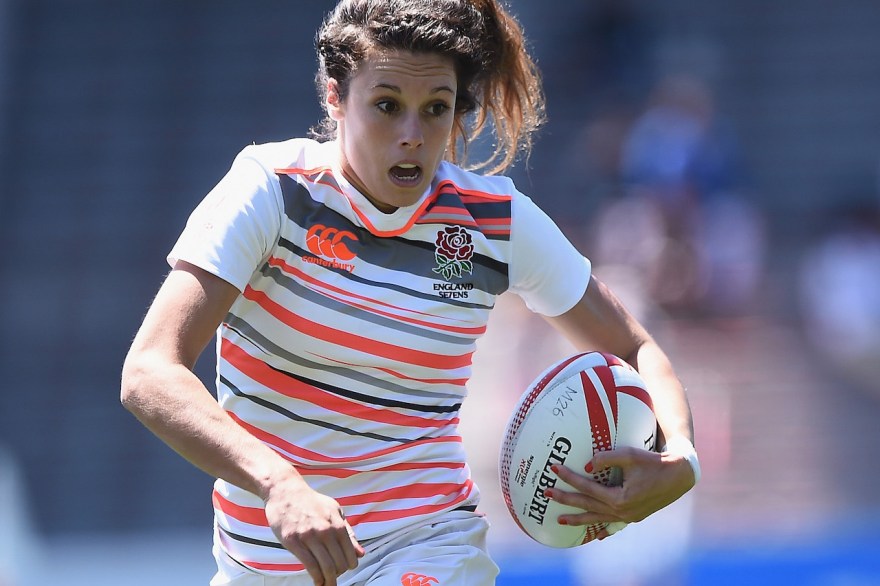