For six years Anthony Harding would travel across the Pennines from Greater Manchester to Leeds six days a week all in the pursuit of a dream.

And now it is coming true with Harding set to make his Commonwealth Games debut this summer.

The 21-year-old took up diving aged five and by 10 was training at the City of Leeds club, moving to the city permanently after finishing his GCSEs.

Harding’s potential for success was clear to see in 2018 when he won silver at the Youth Olympic Games.

Harding now partners Olympic gold medallist Jack Laugher in the 3m synchro with the pair claiming the British title in their debut together earlier this year.

Commonwealth gold just the start for Laugher and Harding 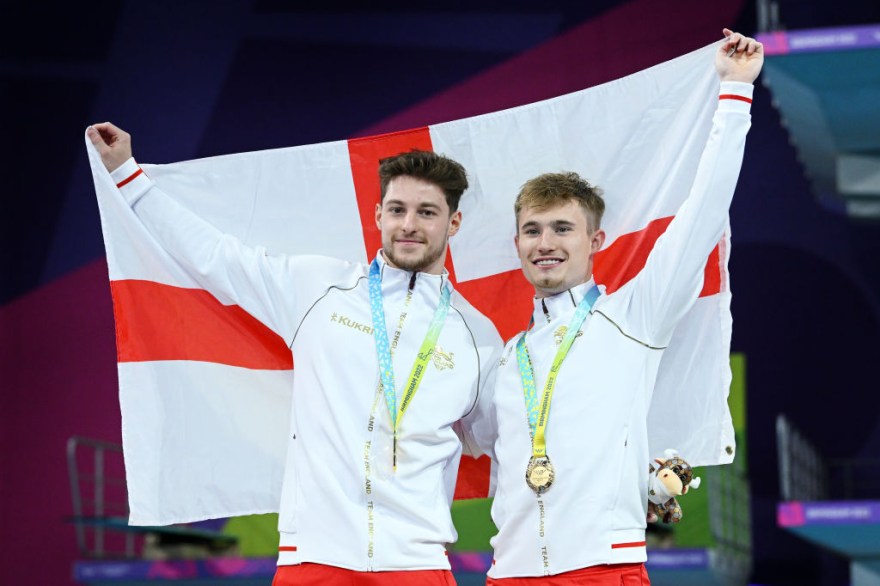