Andy Pozzi made his Commonwealth Games debut on the Gold Coast.

Andy, from Stratford-upon-Avon, competed at the Carrara Stadium in the 110m hurdles and placed sixth.

He was the 60m and 110m hurdles UK Champion in 2012 and holds the record for the fastest ever time run by a UK junior hurdler.

He is coached by  Benke Blomkvist at Stratford-upon-Avon Athletics Club .

Down but not out 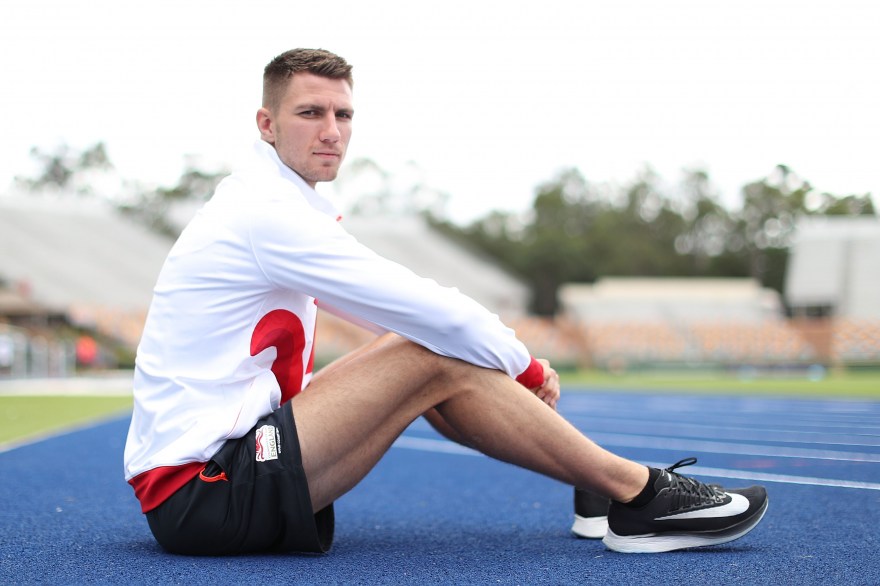 Team England’s ones to watch at the British Athletics Champs 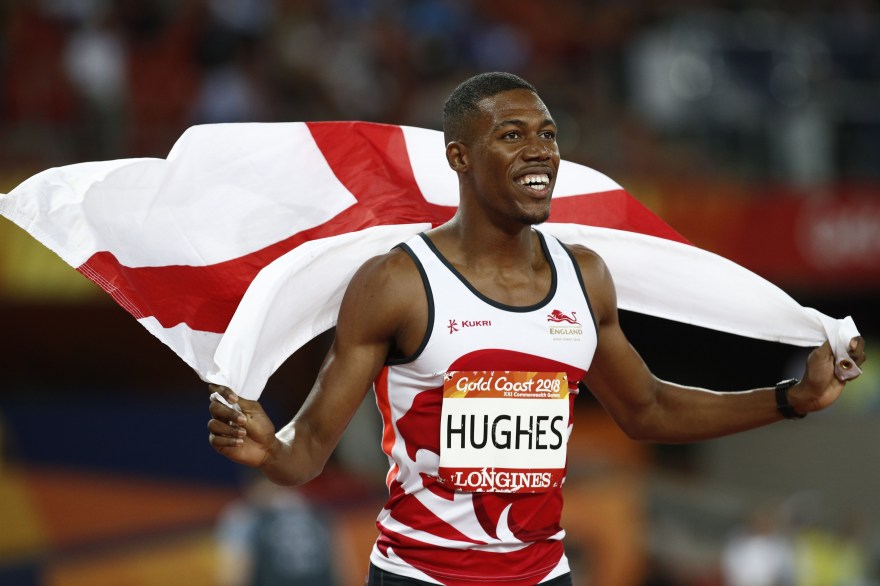