Andrew Osagie appeared at his second Commonwealth Games on the Gold Coast.

Andrew, from Harlow, joined the other athletes in Team England’s athletics squad to compete at the Carrara Stadium in the 800m.

He won a bronze medal at the IAAF World Indoor Championships in 2014 and 2012. 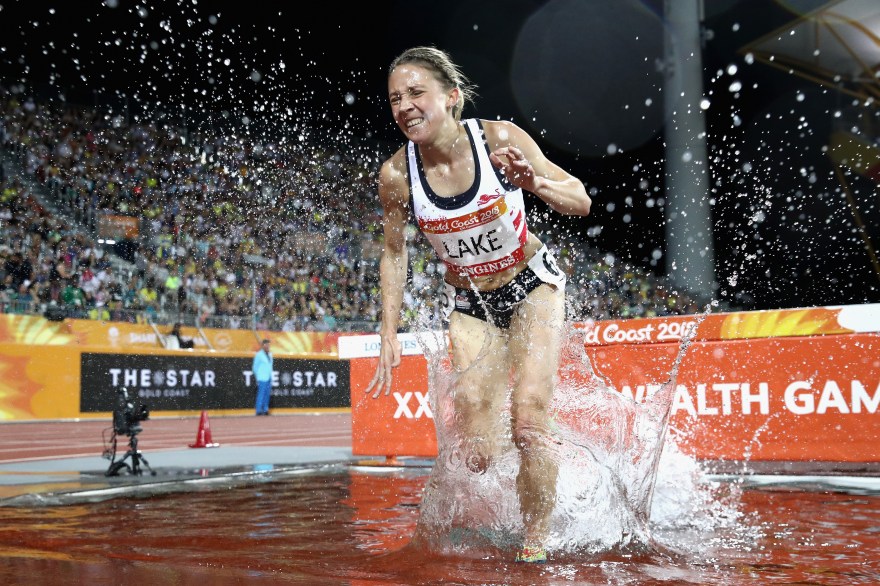 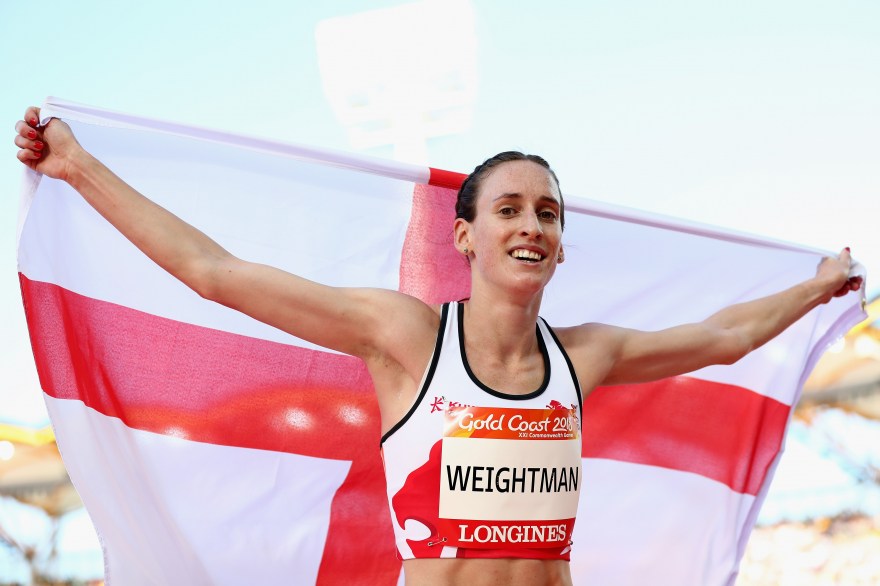