Alex Danson plays as a forward and is the captain of England and Great Britain Hockey.

She competed at her fourth Commonwealth Games on the Gold Coast after winning one silver and two bronze medals at previous Games.

Alex is also a board member at Commonwealth Games England and was part of the Team GB squad that won gold at the Rio 2016 Olympic Games. 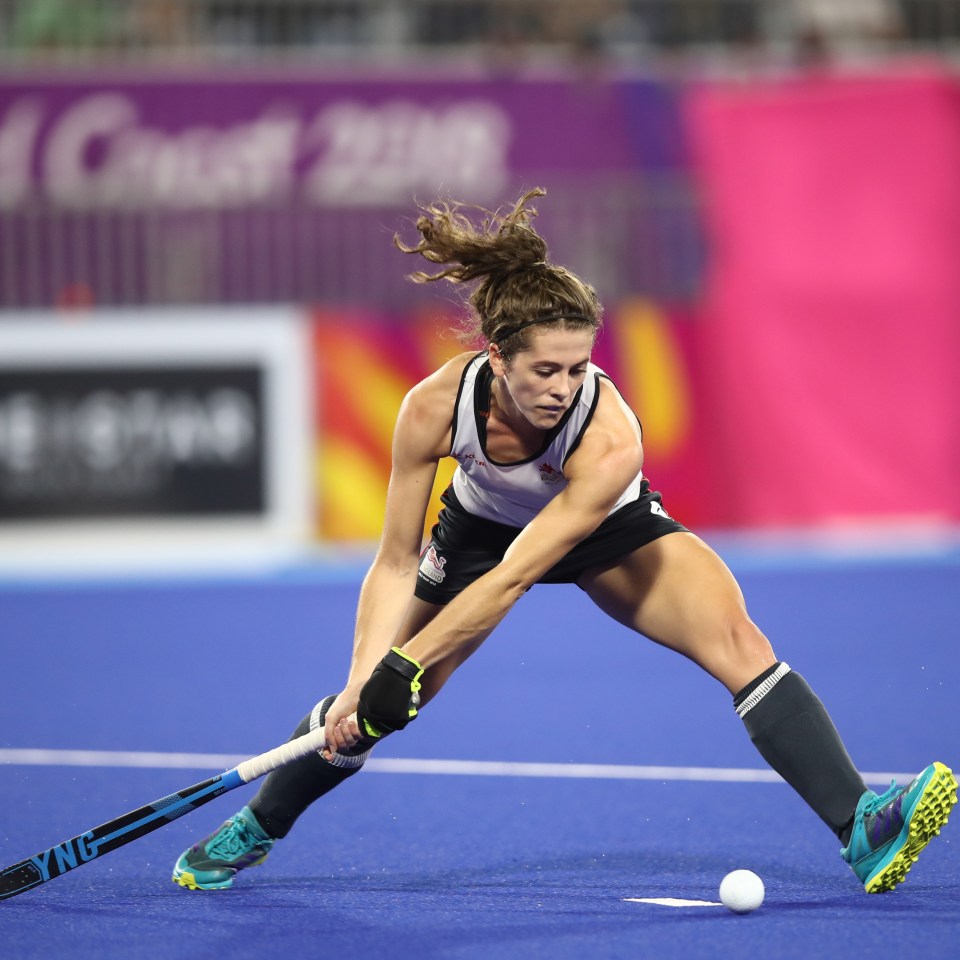 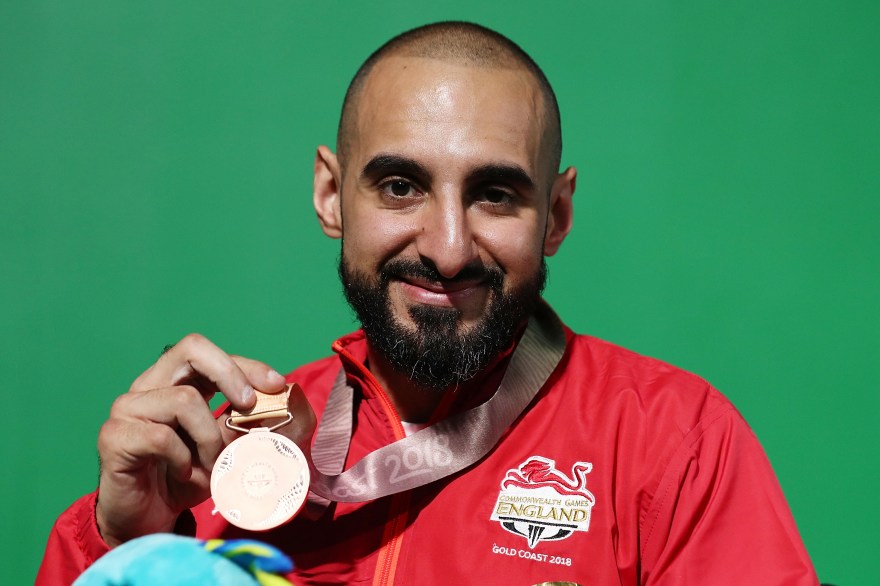