The best days of our lives

The Para Cycling Track World Championships are underway in Appledoorn and all eyes are on super speedy stars Sophie Thornhill and Helen Scott.

Team England’s Sophie and ‘Scotty’ are hoping to continue their outstanding form at the event which they’ve trained hard for and hold high hopes.

“Everything is going well” confirmed Helen Scott who added: “The last eight weeks or so have seen lots and lots of training in preparation for this. It’s all gone well and we are excited to get back out there.”

The para cycling pair have enjoyed a whirlwind career to date, with one of their highlights coming at the 2018 Gold Coast Commonwealth Games – an experience that Thornhill describes as “the best 10 days either of us had ever had”.

Not only content with coming away from Australia with two gold medals, the tandem duo also left the Gold Coast with two world records – and they even broke a world record in the heats too, before beating it again in the final.

Reflecting on their experiences at the 2018 Commonwealth Games, Scott added: “The Gold Coast was a total dream. I don’t think we could have ever dreamed of it being as good as it was.

“What was most surprising was how the whole crowd was behind us. Bearing in mind that our main rivals (Australia) were out there but we had a whole crowd of Aussies on their feet for us when we broke the world record.

“After that, we say that we never want to go back to Australia as we want those memories to last forever and can’t imagine it ever getting any better.

“Everything that could have happened did, it went as perfect as perfect can be which is rare and special.”

They went into the Games in strong form off the back of breaking further world records less than a fortnight before. 23-year-old Thornhill reflected on their form and how it spurred them on, saying: “The Gold Coast wasn’t necessarily such a surprise for us. We had come straight from our world championships only 10 days earlier in Rio, where we also broke two world records.

“We knew that we were going well in training, but you never know what’s going to happen on race days. Going into the Commonwealth Games we knew we were confident and had the legs, it was just if we could carry it through the next 10 days.

“When we arrived in Australia I was really calm as I knew we had those times and I even when we were sat on start line, I was as chilled as anything.

“However, coming away with two more world records was absolutely astonishing, it was the best 10 days either of us had ever had”.

It’s a busy calendar for Team England’s cycling superstars, with the Tokyo 202 Paralympic Games an immediate focus, but Birmingham 2022 very much so on the horizon for the cyclists, especially with ‘Scotty’ being from Birmingham.

Discussing the prospect of competing at a home Games, ‘Scotty’ said: “It’s so exciting. I was so pleased when Birmingham announced, it’s my home town and I never thought anything so big would ever come there especially when I was riding a bike so to have that opportunity in three years is amazing.

“When I found out I said to Sophie ‘come on we’ve got to get there, I want to ride in Birmingham’.

“I am sure the whole of Birmingham will make it down to velodrome in Birmingham to watch us. It will fly by and let’s see what happens between now and then. Hopefully we will be selected”. 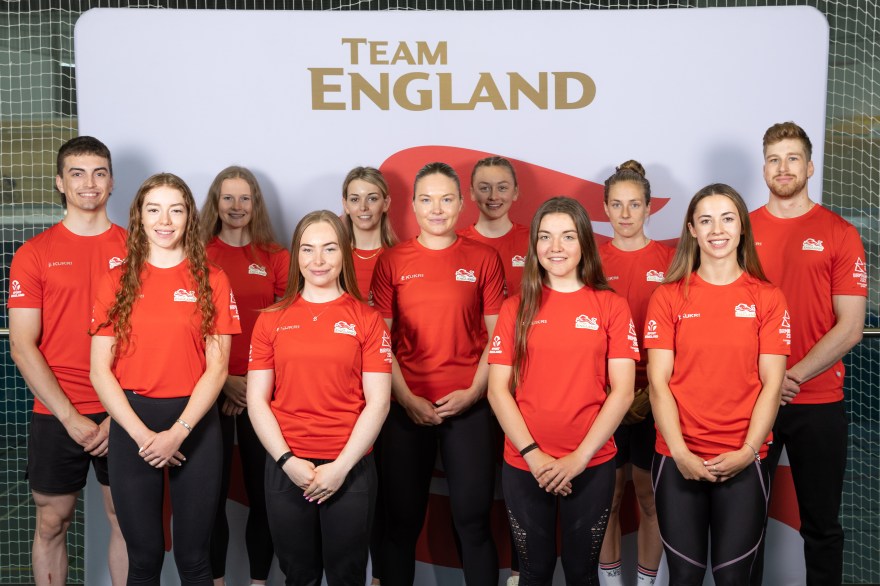 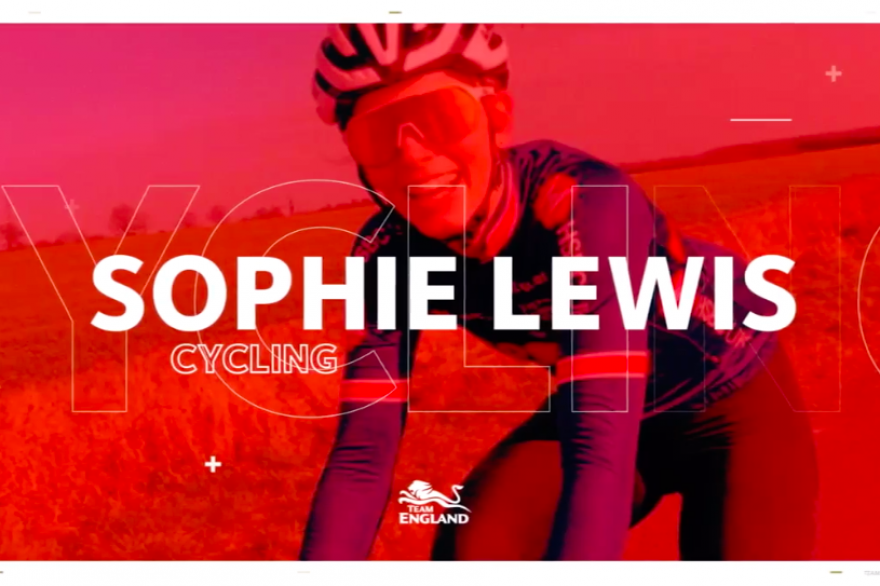