Sian Honnor wants a repeat against Australia at Gold Coast 2018

Sian Honnor has experience of winning gold with Team England at the Commonwealth Games, but with such strong competition she refuses to take anything for granted ahead of Gold Coast 2018.

The Canterbury lawn bowler won bronze in the women’s triples at the 2010 Delhi Games and went two better in Glasgow to claim gold with Ellen Falkner and Sophie Tolchard at the 2014 Games.

Sian spoke to Team England about her preparation ahead of Gold Coast 2018 and why there’s no bigger privilege for a lawn bowler than playing in Australia.

She said: “We recently returned from the international series in Wales which was very good. I was captain and we had very convincing wins against all four countries which were Ireland, Scotland, Wales and Jersey.

“My rank was the only unbeaten rank which was really good. It was my first time being captain and it was a really solid team and good performance so I couldn’t be happier.”

Sian remembers the feeling of winning a Commonwealth gold but won’t dwell for too long as she focuses on the hard work leading up to selection in October.

She said: “It’s an indescribable feeling to win a gold medal. It’s a mixture of elation and relief. We did that final in Glasgow in style with a comprehensive win over Australia which is unheard of at that level.

“It was a textbook performance but they don’t happen very often so you’ve got to take them in a gold medal match – there’s no better place to have one!

“Sophie and Ellen were excellent, it was such a great achievement and to do it with two friends was the icing on the cake.

“I’d love to be taking part in Australia and of course I’ll do everything in my power to put in good performances and put myself in the best possible stead.”

Sian is no stranger to Australian bowls having played there in the Commonwealth Youth Games and as recently as April on the actual Gold Coast lawns.

She said: “My first experience competing in Australia was in the Commonwealth Youth Games back in 2004 which seems a long time ago now!

“Then in the build-up to the 2010 Delhi Games we spent a month playing in the Australian Open and we had test matches and lots of practice out there.

“And we played in the Gold Coast in April for two weeks against Australia and a number of other development teams.”

Sian and her teammates were given the opportunity to acclimatise to conditions in Australia, which she explains are quite different to England.

She said: “The opportunity to compete at the venue on the greens you’re going to be playing on is second to none.

“It’s grass but we can’t replicate it over here – our outdoor greens are slower and indoor it’s not the same because our indoor greens are carpet so it’s kind of a mix in between the two for us.

“Outdoor can be tricky because the wind is a big factor over there but it’s the best place you could ever wish to play bowls so to get any opportunity on those greens is a real pleasure.” 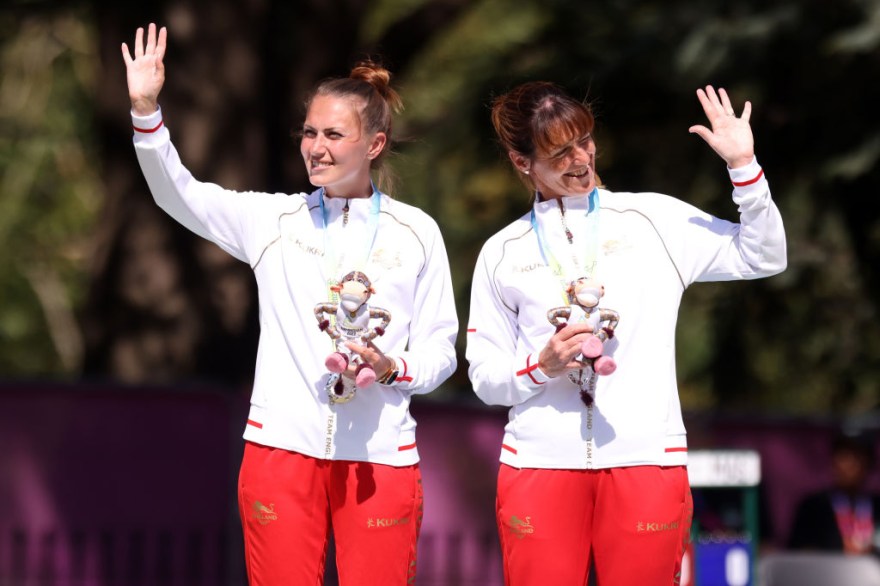 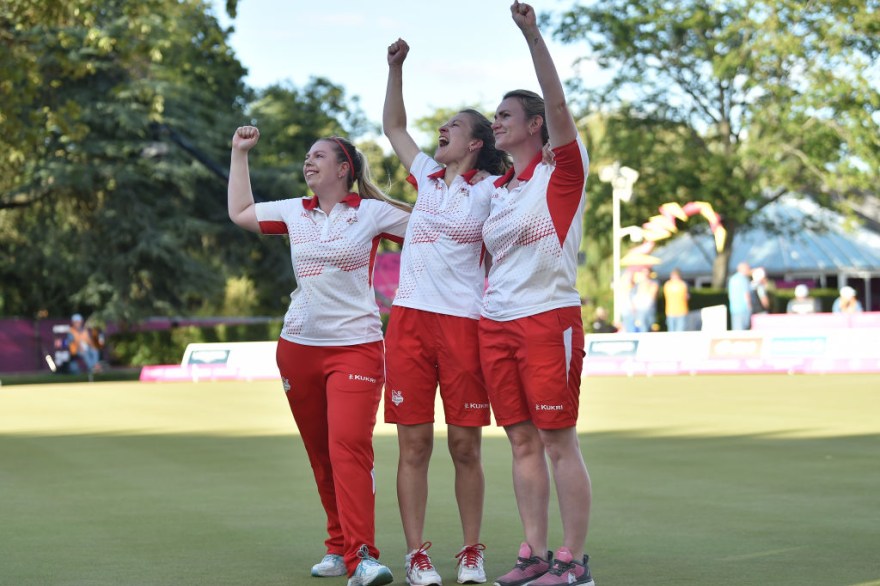