Sam Tolchard already has a Commonwealth Games medal, but for the Torquay lawn and indoor bowler, he’ll need a little more than that to look back on his career fondly.

Sam won bronze in the men’s pair at the 2014 Glasgow Games after an agonisingly close defeat against home nation Scotland.

Sam is focussed on having a good outdoor season in the run-up to Gold Coast 2018 where he hopes to make amends for Glasgow’s disappointment.

He said: “The Glasgow Games was a good experience where Andrew Knapper and I got bronze medals.

“But we lost in the semi-finals against Scotland on the very last bowl and they went on to win the final easily, so that was a bit disappointing.

“I also played in the singles event in Glasgow. I got out of the group but I lost in the quarter-finals. It was a good experience but there’s fine margins to success in bowls. Hopefully things will go our way in the Gold Coast.”

In preparation for the Gold Coast, Sam had an opportunity to go out and play on the greens which will be used for the Commonwealth Games.

He said: “My outdoor season is going pretty well at the moment. We have eight or nine of us in the squad and six of us went to Australia earlier this year to play in a test series.

“The greens over there are fantastic and it will be incredible if I get the chance to play on them.”

Even with the experience of the 2014 Glasgow Games and the 2010 Delhi Games, Sam admits that the prospect of a Commonwealth Games on the Gold Coast is exciting.

He said: “I’ve been lucky enough to play in two Commonwealth Games but I have to say the Gold Coast is very attractive.” 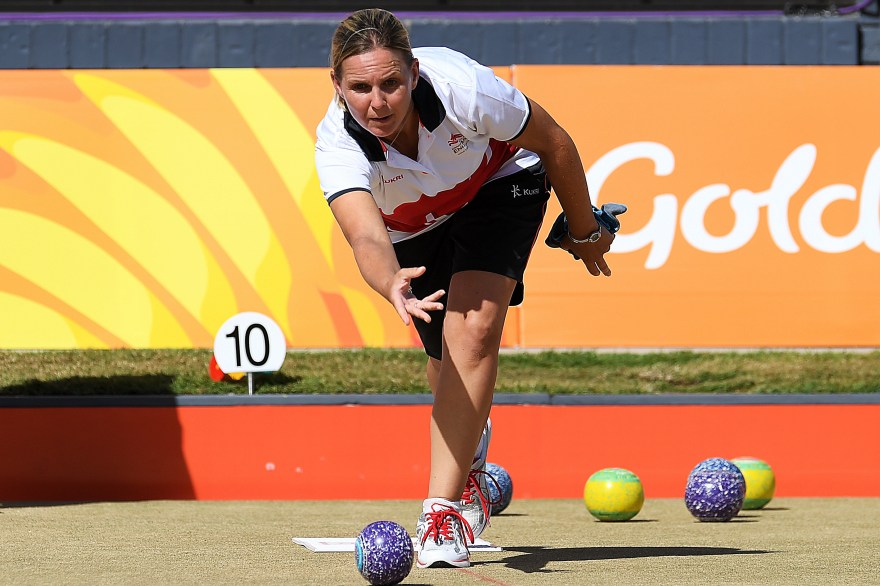