When you have battled through a bad back, Brazilian stomach bugs and Covid, a late slip was never going to derail Evie Richards’ Commonwealth dreams.

The 25-year-old was on top of the world when she was crowned mountain bike world champion last August but has endured 12 months from hell ever since.

And yet for all her travails over the past year, Richards took to the start line on the Cannock Chase Forest course as the favourite and lived up to the billing.

The only moment of doubt came as she slipped on a grassy corner with two laps to go, avoiding the fate of Scotland’s Charlie Aldridge in the men’s race who had done the same but suffered a mechanical that cost him a medal.

Richards, by contrast, shrugged that off and powered home to gold ahead of Australia’s Zoe Cuthbert and South Africa’s Candice Lill, putting the frustrations of the last year behind her.

She said: “I have had a terrible year. From being world champion last year, this year has been a shambles. I had a bad back in February and this is the first race I have had this year with no pain and no tears.

“Just to finish a race, it sounds silly, but it is such a special moment. I have had everything from Covid to stomach bugs in Brazil, and everything in between, so just to put a race together, finish and be healthy just means the world to me.”

Richards, who hails from just down the road in Malvern, pedalled with purpose as she quickly pulled clear on the opening lap.

Any doubts about her form were quickly banished and it was clear the only way she would be beaten would be if she crashed.

That possibility looked like becoming reality as her back wheel got away from her around a bend.

But it was an indication of the gulf in class that she was able to climb back on and put on the afterburners to ease home, albeit having given at least one member of the crowd an almighty scare.

She added: “My poor Grandad, I think he nearly had a heart attack. I don’t normally see much emotion from him but I think he was a bit worried. They knew I had a bit left in me from the way I ride so I hope I didn't scare them too much.

“I was really shocked. I felt really calm and confident and then I was coming through the start arena and I turned behind me and saw another rider.

"I had a little slip because I was quite surprised. It scared me as well because I thought ‘oh God I’m going to have to do something special.’

"Luckily I still had reserves and put in a surge, which managed to drop her off a bit. I scared myself. It is easy to lose a bit of time, I was very scared but I just tried to stay calm and push on hard." 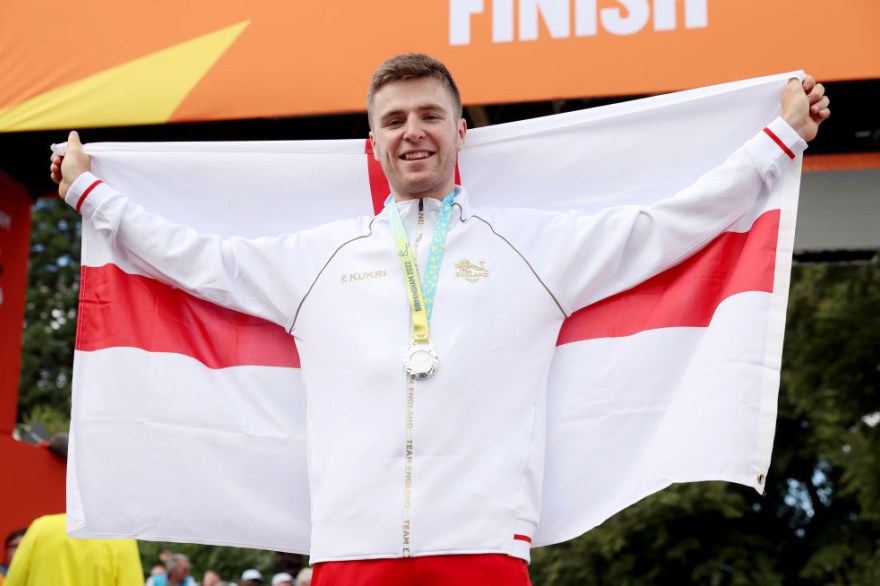 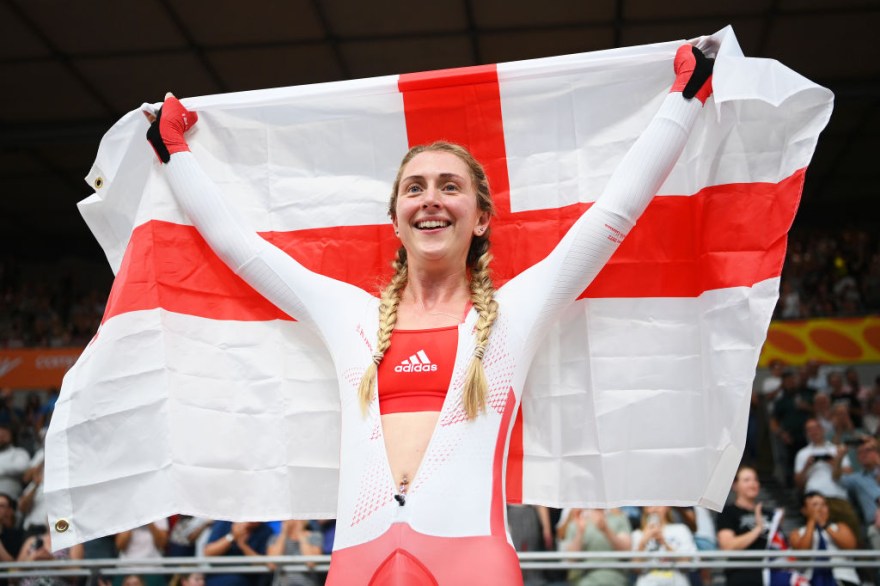