Throwing an astonishing distance of 80.26 meters, Carlisle-born Miller broke a handful of records in the process, claiming both the Commonwealth Games Record, British record and even secured a personal best.

Joining him on the podium include Australian Matty Denny, who won the silver with a 74.88m throw and Scottish Mark Dry that came in third position with a throw of 73.12m.

Also representing #TeamAndCountry was Taylor Campbell, from Slough, who finished in a very respectable fifth place, producing a throw of 72.03m. A good performance from Campbell in his first ever Commonwealth Games.

Nick said: "It is the result of a lot of hard work between me and my coach. It has all paid off in the end. It is just incredible to win the gold; it is such a special moment for me as my family are in the crowd; they will be more pleased that I threw over 80m.

"To be honest, I thought I could throw 80m; it is the distance every hammer thrower wants to make. The best part is that I beat my coach. We joked for years that I’d throw over his best (80.14m) and when 80.26m came up, it was one up on him.

"I got a little bit of cramp on the first throw which affected my rhythm going on to the second throw. I had a little word with myself and said 'what are you doing you haven't thrown like that since you were 15'. I then threw a 76m and knew it was no problem. Things went really well today; it gives me a lot of confidence.

"Things for a little more serious last year. I got married and that changed my perspective on things. Everything seems to be slotting in to place and this result is the end of a lot of effort over the last year."

Fifth place Taylor Campbell added: "It was nice to be in a medal position for a few rounds. I tried to respond in the last round but I didn’t quite get it. After my earlier fails in the second and third rounds, it would have felt nice, but at the minute I’m still very early on in my throwing this season. It’s a bit frustrating, but I tried to give it my all. For my first senior experience, it’s bittersweet. I didn’t blow out and do awfully, but there’s still more to come.

"I know if I was to have medalled, it would have been good, but I was happy with my opener. I didn’t make the technical adjustments I needed, but its still early doors and I’m still getting used to things – you have to think long term. The guys that beat me here have been to the Olympics and for me it’s the first taste of a multisport Games. I tried to prepare myself the best I could, but it’s one of things – it depends what happens on the day.  I’m looking forward to the season now.

"There’s big throws in there – there’s no reason why I can’t PB soon. Every competition I learn more about my technique and I’ve just got to be patient with it all. " 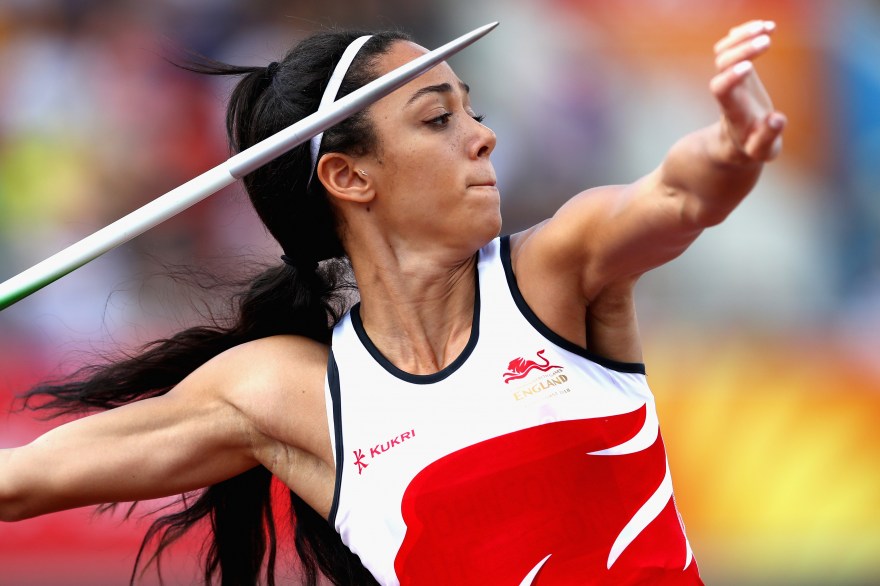