Nicola Adams OBE is officially the most successful female boxer from England of all time. A trailblazer for women's boxing, she made her Team England debut at the Glasgow 2014 Commonwealth Games, where she became the first-ever women's Commonwealth champion. This victory came just two years after she won the first women's Olympic boxing gold.

Nicola became a role model, realising her dream in front of millions, and inspiring many young women to follow theirs. She is absolutely a Team England 'Hero Through History'.

Nicola grew up on a Leeds council estate, watching videos of the old fights of Sugar Ray Leonard and Muhammad Ali. She discovered boxing by accident one time when she went to the local gym, and once she started, she was hooked and dreamt of one day becoming Olympic champion.

This dream seemed extraordinary, given the history of women's inclusion in the sport. Since the mid-19th century, women's boxing had become almost invisible. And the belief that contact sports were physically and mentally dangerous for women was persistent.

She would go on to win a historic gold at the event and changed the sport forever. Two years later it was the Glasgow Commonwealth Games, and women's boxing was on the programme for the first time. The pressure on Adams was immense, she was striving to "make history twice in my lifetime".

"It feels amazing being here," she said. "I've had a fantastic reception in Glasgow. These Games rank really highly, as high as the Olympics for me."

She went on to defeat Northern Ireland's Michaela Walsh to win the gold, an incredible moment to mark the debut of women on the Commonwealth Games boxing programme, 84 years after the men.

"This medal in Glasgow is up there with my Olympic gold," Adams said following the fight. "It's really nice to be able to compete for your country and I was glad I was able to do that."

At the Rio 2016 Olympics, Adams consolidated her position at the top of women's boxing becoming the first British boxer to successfully defend their Olympic title for 92 years. She is also still, the only female boxer in the history of the sport to have won every major title available to her; Olympic, World, European and Commonwealth.

In recognition of her services to boxing and unprecedented achievement, Nicola was appointed Member of the Order of the British Empire (MBE) in the 2013 New Years Honours list, and then in 2016 an Order of the British Empire (OBE). She has also was named the most influential LGBT person in Britain by The Independent in 2012, and has been included in the annual Powerlist, recognition as one of the most influential people of African/African-Caribbean descent in the UK.

It seems fitting that a few days after National Inclusion Week, and during Black History month that we name her as our first 'Hero Through History'.

The Adams effect will always be felt at the Commonwealth Games, and at Birmingham 2022, men and women alike will be pulling on the Team England kit and looking to make their own moment in history. 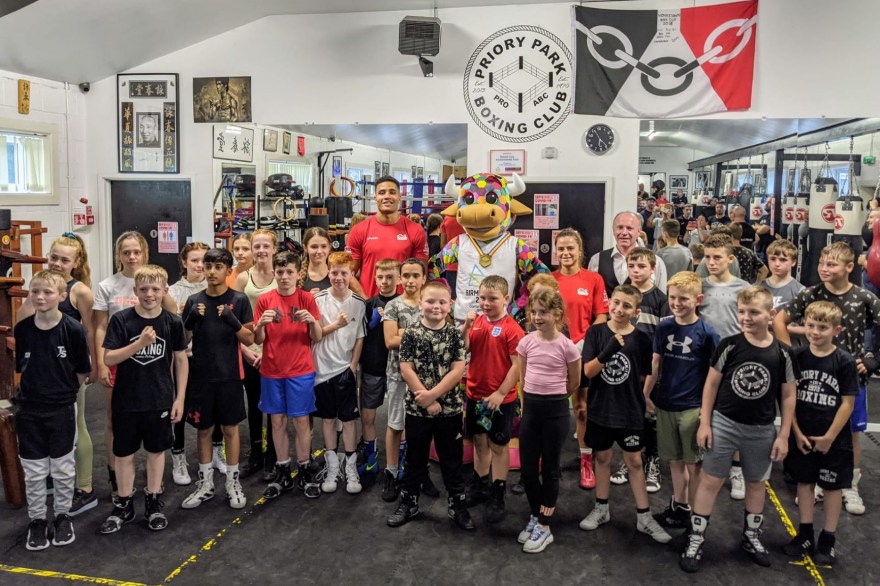 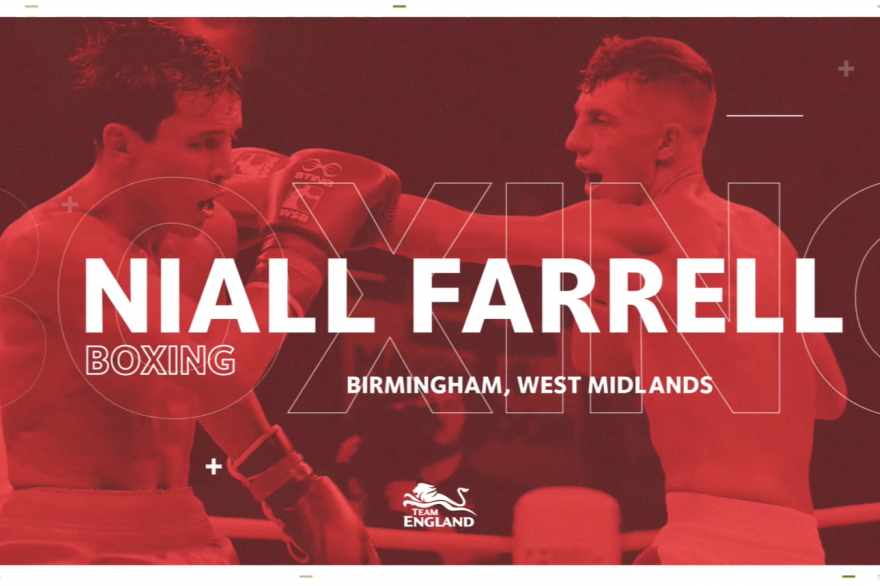