Our next Generation 22 athlete is triathlon super star Alex Yee. Alex has had an incredible 12 months, the highlight of course being a silver and gold medal at the Tokyo 2020 Olympics.

With the turn of the year, the focus for Alex is now very much Birmingham 2022 and representing Team England at a home Commonwealth Games is certainly an opportunity the 23-year-old is relishing.

“For me to represent Team England at my first home international home Games is big, it’s just something you can never really imagine you’ll be able to do as a kid.

“And to do it in front of a home crowd the energy is just always different. I can’t wait to do it!”

Alex was in incredible form during 2021, and whilst being relative unknown to wider the sporting world, was causing many in triathlon to sit up and notice him. Then round come the delayed Olympic Games – and Alex took the whole country by storm.

He tasted great success on Japanese soil, however we wanted to know what it would mean to win in front of a home crowd, with his friends and family in support.

“To win the gold medal would be a special thing, and to do it at home, is a feeling I could never even imagine,

“I will do everything I can to get to that point.”

Alex was part of our ‘Bring It Home’ campaign launch in October. The campaign is focuses on the influence of home on Team England athletes, and who they will thinking of and competing for at the Games this summer.

When asked who he was ‘bringing it home for?’ Alex, who grew up in south-east London responded:

“I’m bringing it home, for my community”

“My home was super important for me in just finding the sport, let alone getting to this level.

“With my parents and the community’s support I was able to grow and develop. They have really given me the opportunity to be where I am today.”

Alex is growing into an icon in his own right; however, the humble athlete had plenty of admiration for the other athletes who featured in the Bring It Home campaign.

“It’s cool to be named alongside some of the others that are part of this campaign.

“I look at all of them and see them as mega-stars, people who influence and make changes to sport in general.

“I think it’s a huge honour to be surrounded by them, and to be a part of Team England as one team is pretty cool.”

We are very excited to name Alex as part of our Generation 22 and are so excited to follow his progress and successes up to and hopefully at Birmingham 2022.

You can watch the full Bring It Home campaign video featuring Alex below. 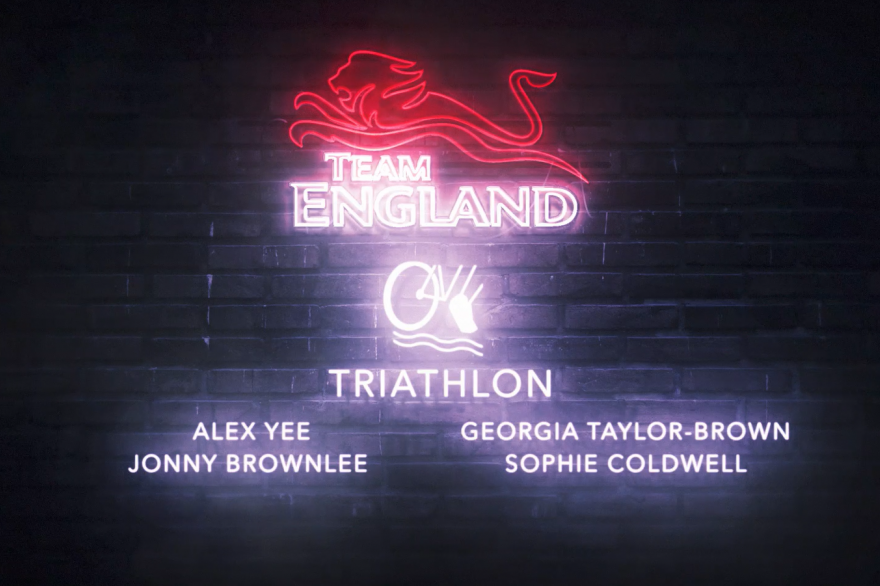