Following their historic success in becoming England’s first ever Commonwealth beach volleyball medallists at last year’s Bahamas games, the brothers will be confident of repeating their success when they begin their campaign for silverware this weekend.

They are joined by light-flyweight boxer and fellow Youth Games graduate Ivan Price, who took to the boxing ring in the Bahamas before losing out to India’s eventual gold medallist at the quarterfinal stage.

Together the athletes form part of a 42-strong British team that will compete in 17 of the 32 sports on the programme across 12 days of competition.

Since beating Cyprus to win the first ever men’s beach volleyball Commonwealth Youth games title in 2017, the Bello brothers have continued to make headlines finishing 5th at this year’s Youth Beach Volleyball Continental Cup Final to seal their spot at the Youth Olympics.

Likewise, after showing plenty of promise in the Bahamas, 2018 has been a year to remember for Price who in August became a world youth silver medallist, adding to the European youth gold medal he collected just months earlier.

In competing at the third Youth Olympic Games, the trio will follow in the footsteps of the likes of four-time Commonwealth champion Tom Daley, and multiple Gold Coast bronze medallist Ellie Faulkner, who both competed at the Singapore 2010 Youth Olympic Games. 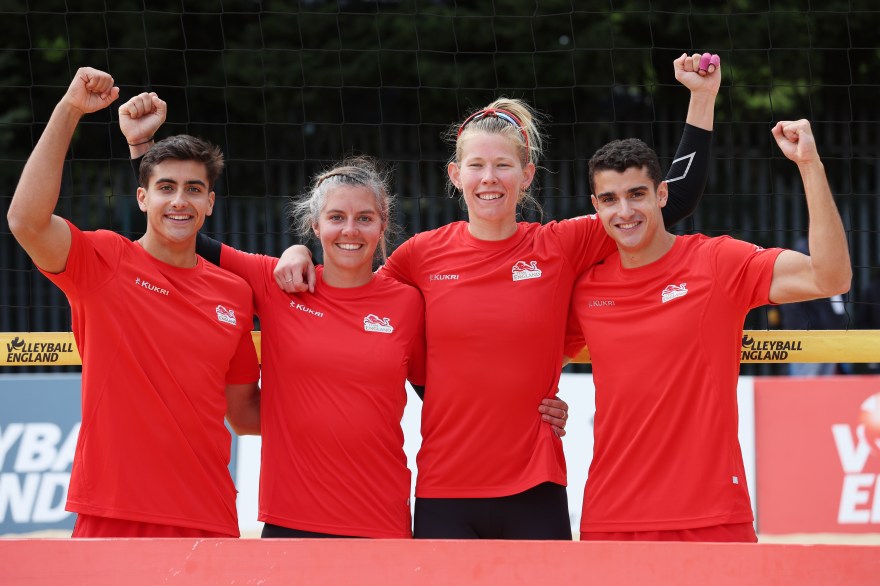 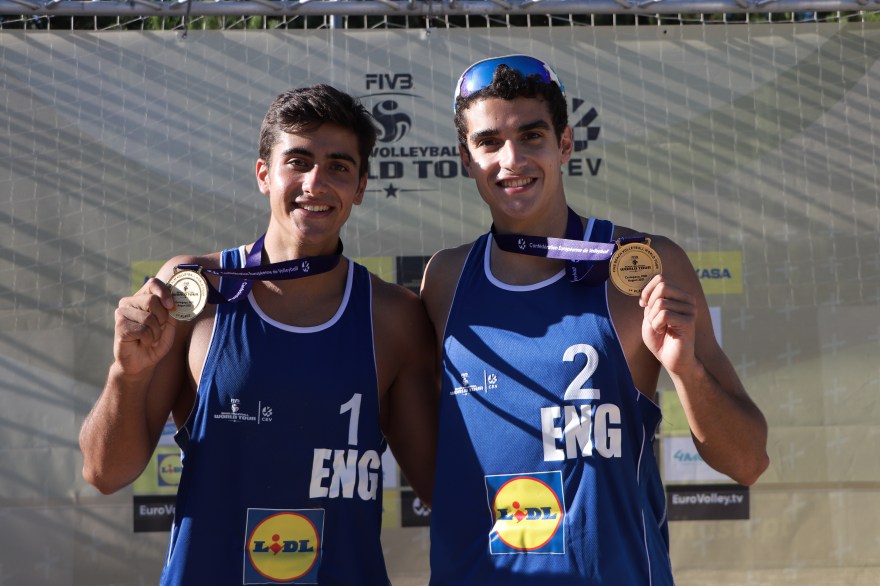