Dina Asher-Smith received one final accolade for her record-breaking year after finishing third at the 2019 BBC Sports personality of the Year awards.

Team England’s sprint queen secured her place in history when she became the first British woman to win a global sprint title at this summer’s World Athletics Championships in Doha.

Also nominated for the main prize was Team England heptathlete Katarina Johnson-Thompson who added World Championship gold to the Commonwealth title she won in 2018.

For Asher-Smith it caps off a remarkable year in which she won her first world title  over 200m in a national record of 21.88s.

It represents the first time Asher-Smith has made into the top three at the Sports personality awards having also been nominated a finalist at last year’s ceremony.

This year has also been one to remember for Johnson-Thompson who ends 2019 as the World heptathlon champion and indoor European pentathlon gold medallist.

At the World Championships in Doha Johnson-Thompson eclipsed Jessica Ennis-Hill’s British heptathlon record with four PBs across the seven events. 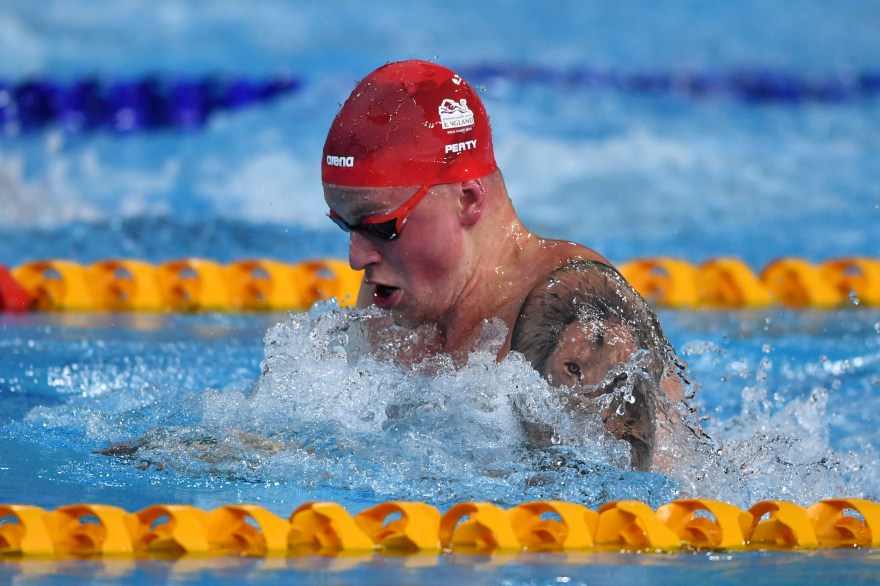 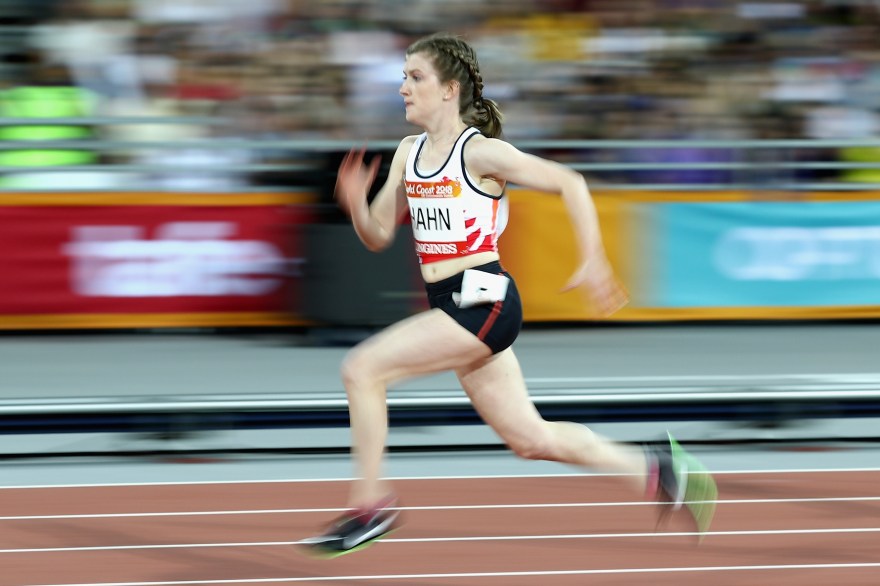