After battling through Crohn’s disease to claim a bronze medal at the 2018 Gold Coast Commonwealth Games, Ali Jawad MBE is now almost 10 months into his newest challenge, as a Commonwealth Games England board member.

Jawad, 30, claimed lightweight para-powerlifting bronze at Gold Coast 2018 after coming through an 18-month flare of Crohn’s, the worst in his career, and completing only 8-weeks of training prior to the games.

But now the double-Commonwealth medallist is adapting to his role as an athlete representative on the Team England board.

“In the last 9 months I’ve learnt so much about how things operate at this level,” Ali said. “As an athlete, sometimes you don’t appreciate the thought and preparation it takes to create a team that can go away and compete like Team England.

“It was hard to adjust at first, but it has made me appreciate how big a task assembling this team is, and how good a team we really are. I have been part of a lot of organisations and, for me, Team England are one of the best so we’re very lucky.”

Preparations are well underway for Birmingham 2022, where Ali will hope to not only learn from the experience, but also provide vital insight through his role as a board member.

“It’s great being on the board right now because I can stay up to date with all the latest developments for Birmingham.

“For me personally it’s so exciting to see how inclusive para-sport is going to be for Team England, we’ve been given such a big voice in how things are run. We’re very lucky as para athletes to be a part of this team, and I hope I’m doing a good job of representing our views to the board.”

Ali’s term on the board with Commonwealth Games England initially runs until 30 August 2022, but he plans to use that time wisely.

“A big passion of mine has always been anti-doping, and that is something I want to pursue later in my career. Being on the board for Team England has taught me a lot about sports governance, so hopefully I can use all I’ve learnt to fight for clean sport and athletes around the world in the future.” 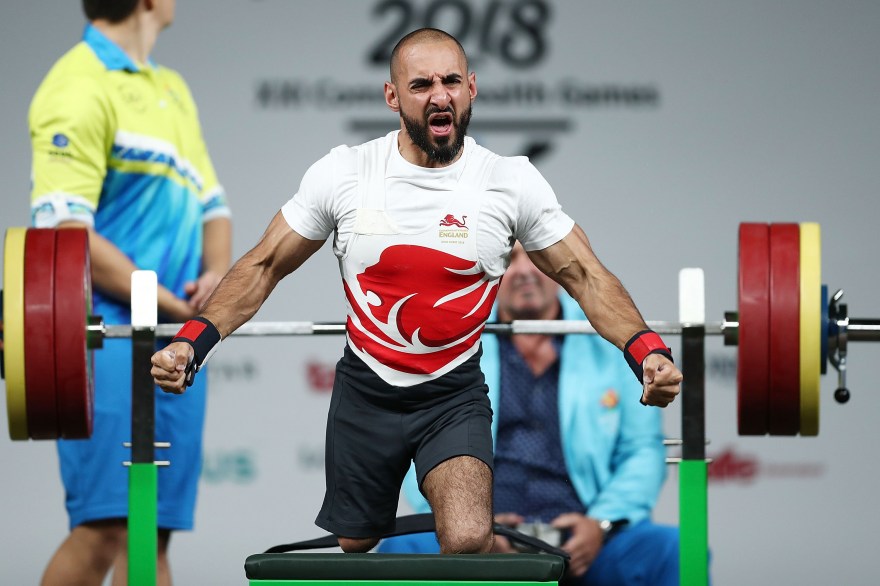