With incredible performances by players, the court at Smithfield proved one of the hot tickets of this year’s Games.

Twins Javier and Joaquin Bello claimed England's first ever beach volleyball medal at a Commonwealth Games with a superb performance to take the bronze medal. Having narrowly missed out on a spot in the final the previous day, the Bello bros were roared to the podium by the incredible crowd in the “Bellodrome.”

The home support and incredible atmosphere was enough to spur the pair on to a comfortable win vs Rwanda.

Daisy Mumby and Jess Grimson also impressed in the women's competition. Despite only recently linking up as a duo the new pair reached the quarter final stage where they lost to New Zealand.

The pair have a huge future ahead of them and proved that, even though beaches in England can be cold and rainy, the Beach Volleyball can really heat up.

Three points away from the semi final, Team England take on Scotland. Gregory and Sheaf take the win with 21 points and will  play for the  bronze medal. This match had some fantastic rallies with great control and was a bitter sweet win playing a nation so close but their success was well deserved on the Golden sand in 2018.

Teams of two players compete to score points by landing the ball in their opponent’s side of the court
Matches are won by the teams playing two sets, and winning a set by getting 21 clean points
The Gold Coast 2018 tournament saw Team England drawn into a pool of four teams, with the top two from each group heading into the knockout rounds, along with the two best third placed teams
Get the latest news from Team England straight to your inbox
sign up now 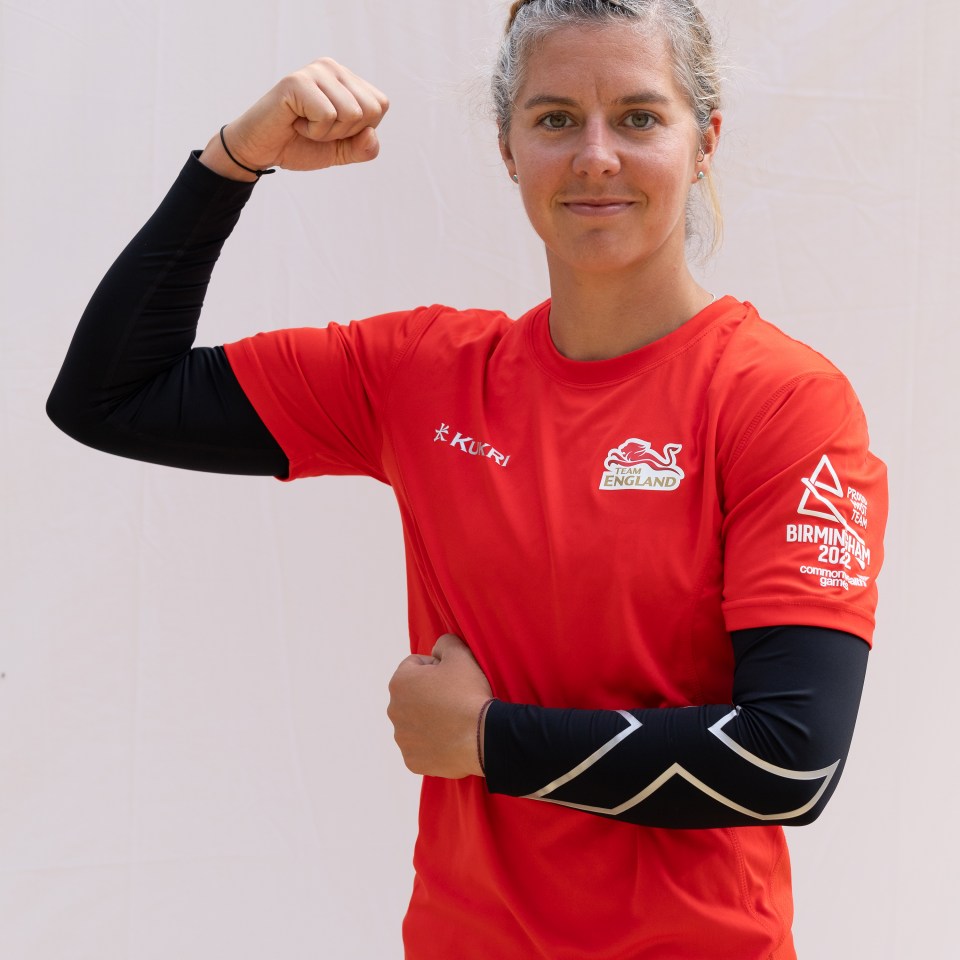