Helen Housby cemented her place in Team England folklore having scored the last-gasp goal to hand the nation its first Commonwealth netball title.

She helped England win bronze at a home World Cup in Liverpool in 2019 having done the same in 2015, the year she made her international debut.

Animal lover Housby grew up in rural Cumbria and among dogs, cats, horses and donkeys and studied Zoology at the University of Manchester. 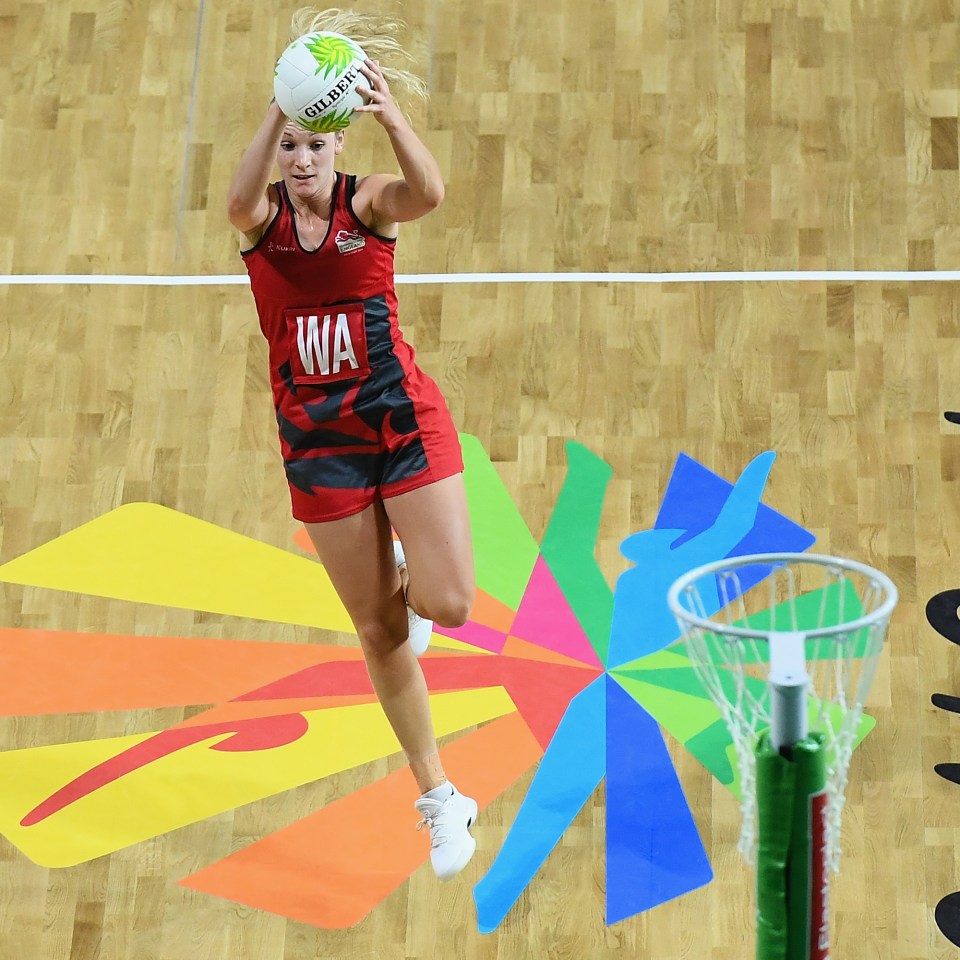 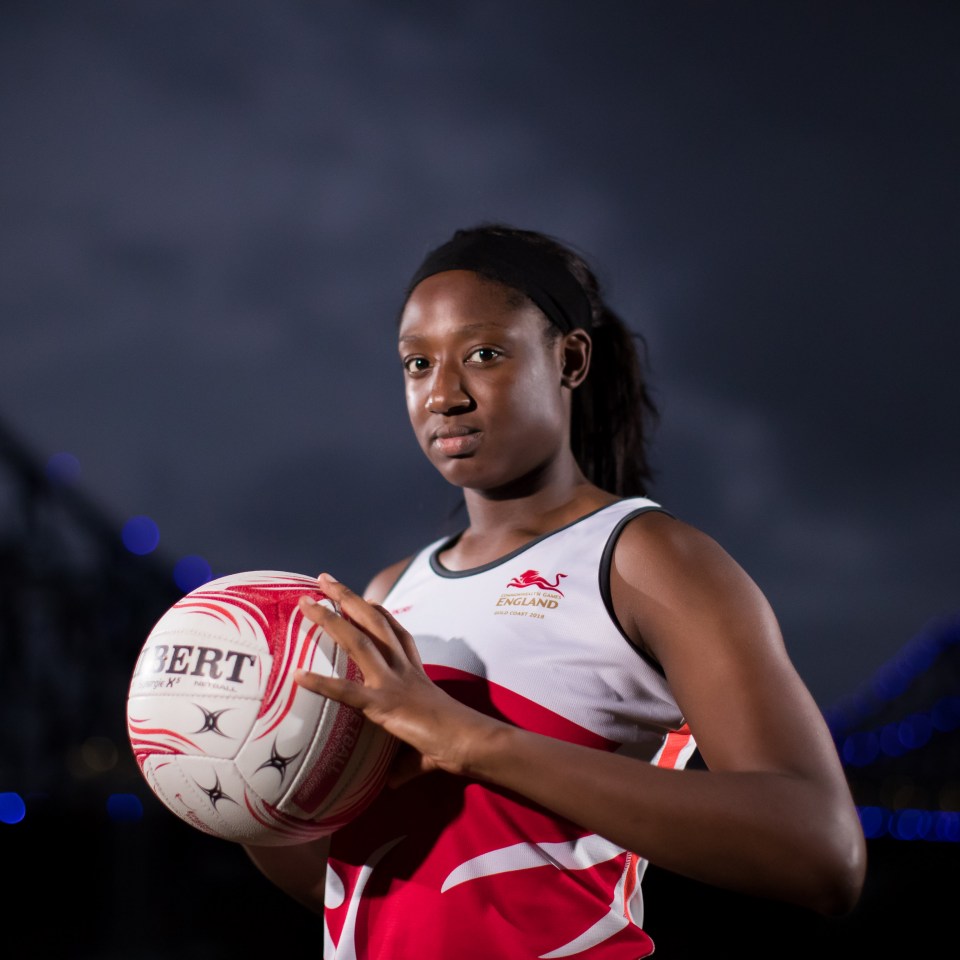 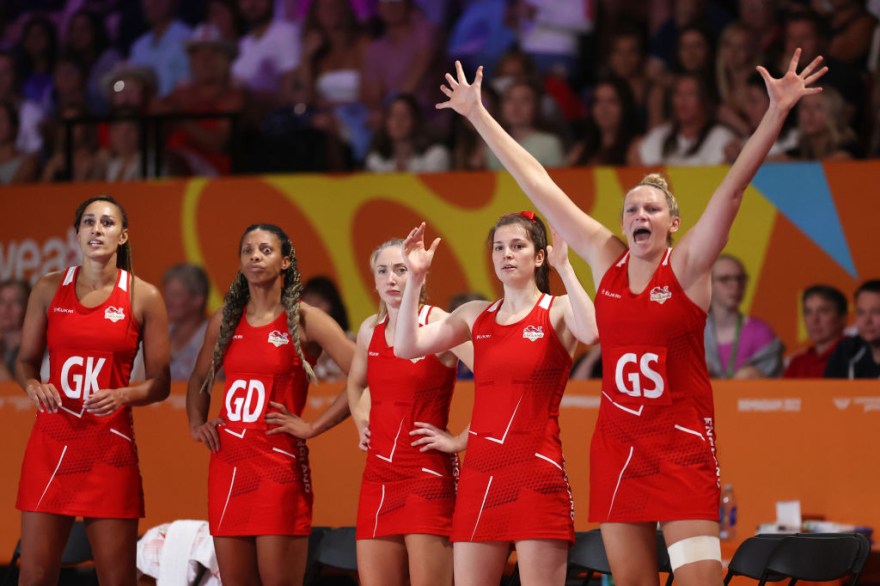 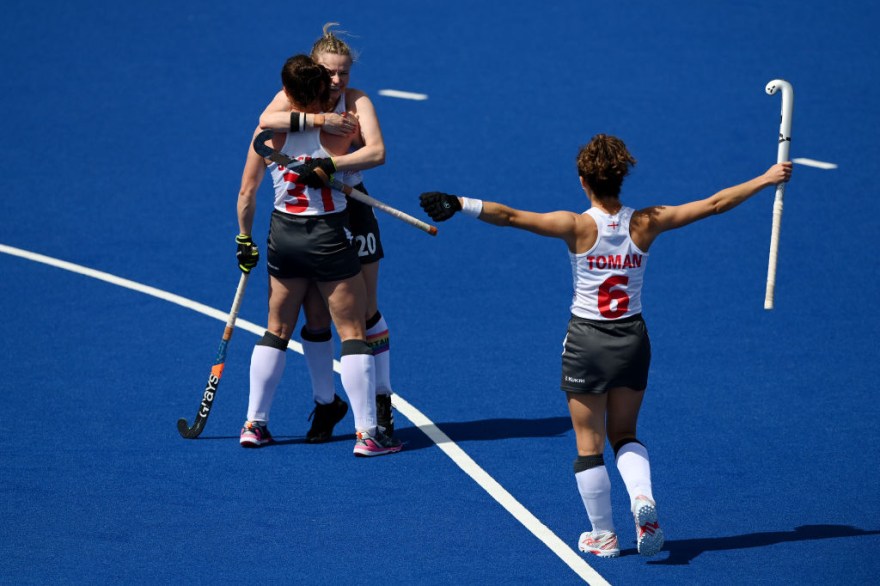 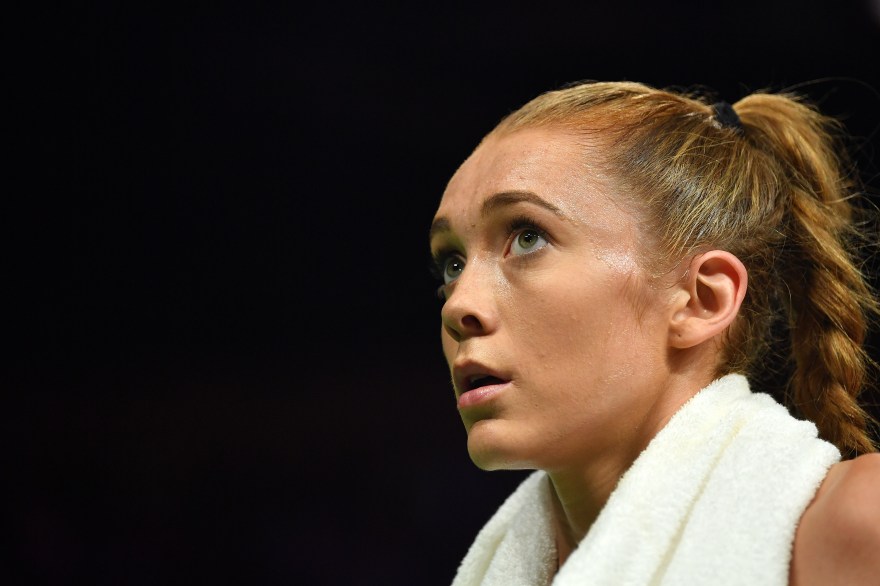