Dominique has previously represented Team GB at the London 2012 Olympic Games.  She was named MVP in the English Basketball League for the 2006/7 season.

Dominique made her Team England debut at the 2018 Commonwealth Games on the Gold Coast in Australia where she helped the team to win a bronze medal.

Basketball
This fast paced, tactical sport made its second ever appearance at the Commonwealth Games in 2018 having previously been part of the programme in 2006.
Basketball
Get the latest news from Team England straight to your inbox
sign up now 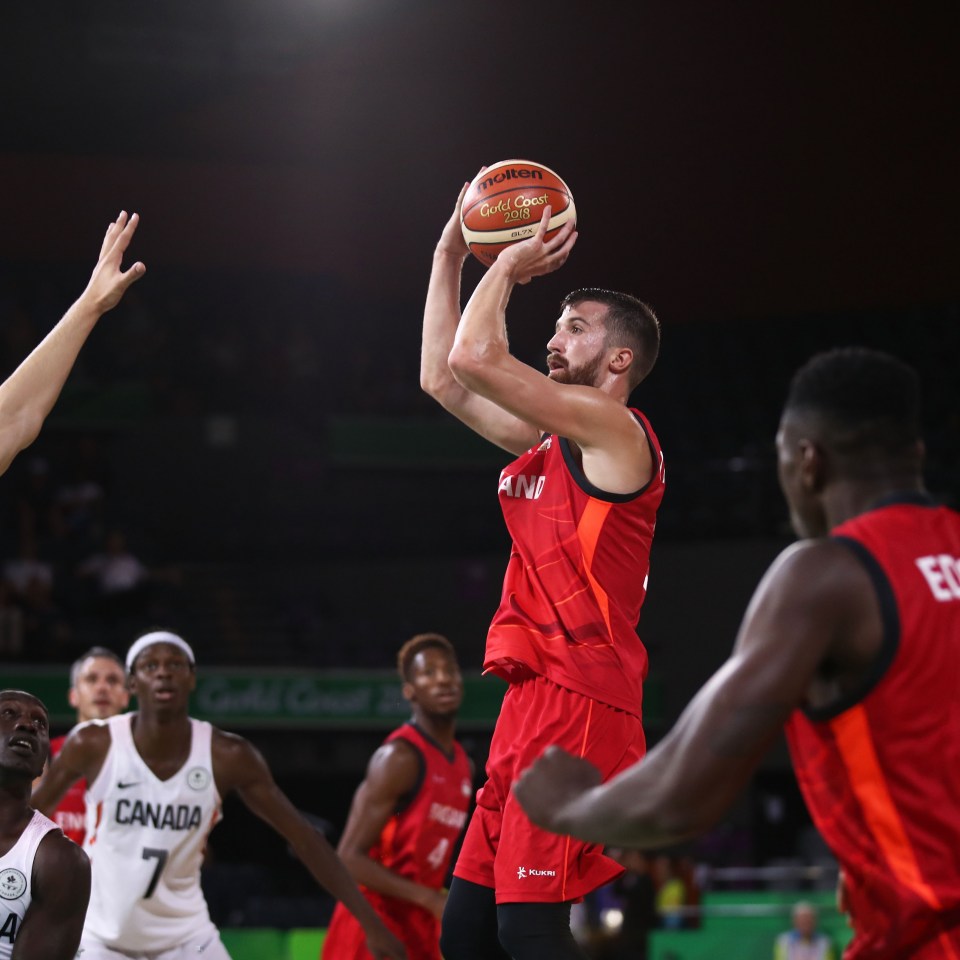 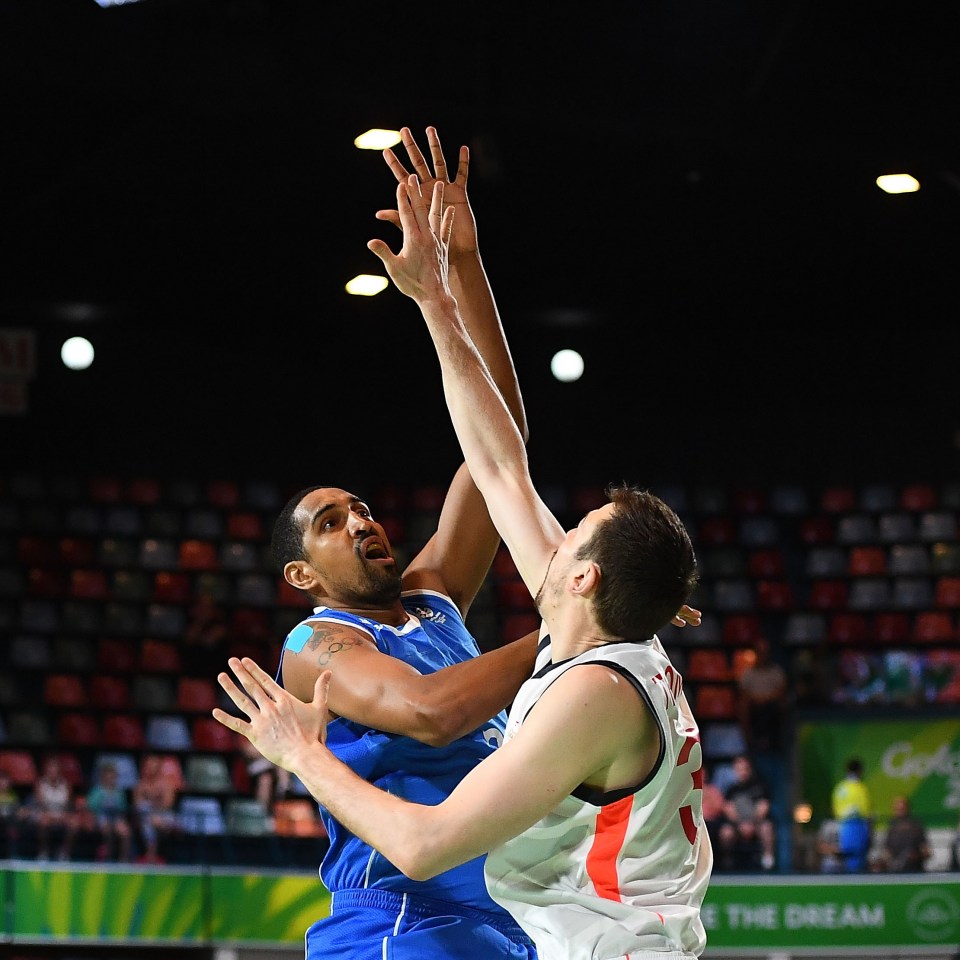 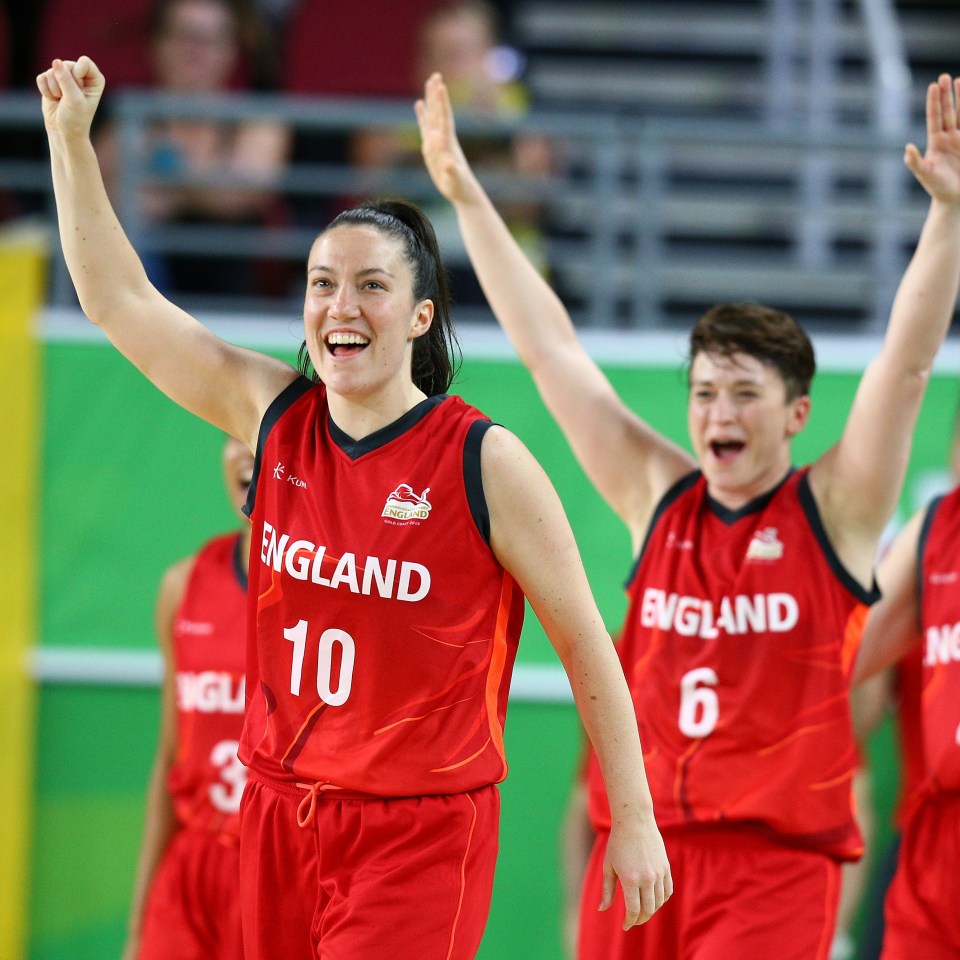 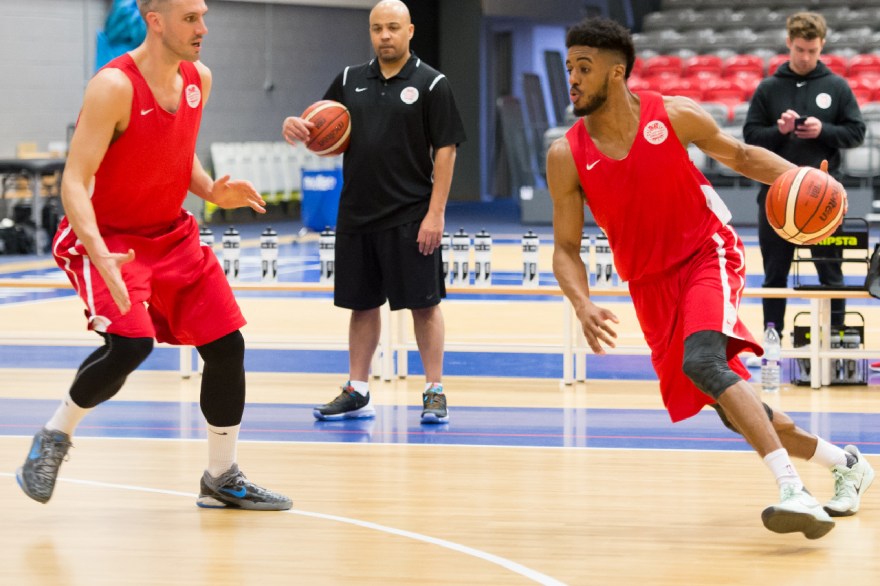