One of the youngest members of Team England, Charlie McIntyre has overcome more than most athletes competing at the Commonwealth Games.

The bright-eyed and bushy-tailed wheelchair basketball star from Southend will feature for the host nation at Birmingham 2022 aged just 17.

A shock call-up for the Commonwealth 3x3 competition has come ahead of schedule for the teenager, who found out he was selected while playing with the family dog at home.

“I’m astonished really, I didn’t quite believe it when I found out,” he said. “It’s mind-boggling.

“Even in January, I wouldn’t have said I’d be able to make the Commonwealth Games.

“I’d just got home from a training camp at Stoke Mandeville, had a shower and then the phone rang from one of the coaches.

“Dad didn’t believe me at first and Mum was on a work call. I went into the room and stood behind her laptop mouthing ‘I’ve made it!’”

McIntyre shone at an open national trial attended by more than 100, reduced to nine for a training camp and then to four as the final Team England squad.

Alongside Lee Manning, Tyler Baines and fellow teenager Abderrahim Taghrest, he will be part of a unique chapter in the 92-year history of the Games.

He is one of four members of the England team set to compete in wheelchair basketball’s debut appearance, coming in an innovative 3x3 format, shortened from the traditional 5x5.

“It’s a good format to put wheelchair basketball in the limelight for a few minutes,” he said. “It’s fast-paced and that’s what people want to see.

“Five-on-five is a bit like football, you have to be tactical and you can’t always go attack, there’s so many different elements to it.

“In three-on-three it’s quick, you don’t have that breathing space and you have to be switched on.”

McIntyre has played a starring role in domestic leagues this season for Wakefield Whirlwinds, propelling him to a dream Games chance.

McIntyre wasn’t born with his disability. He was diagnosed with a hip condition aged six and has perthes’ disease which has deteriorated over time.

“There are a lot of people in a worse position than me so I can’t complain,” he said.

“I wouldn’t change any of it really although it gets hard at times. A lot of doors have opened for me through my disability.

“Basketball has been great for me from all kinds of perspectives, it keeps you fit and helps the mental health side of things.

“Most of my best friends to this day are from basketball and it’s incredible.”

“Lee has done loads and loads in his career and he’s so helpful with any advice or questions I have,” he said.

“They don’t act like the experienced players, they’re warm and welcoming and they can’t have been more helpful.” 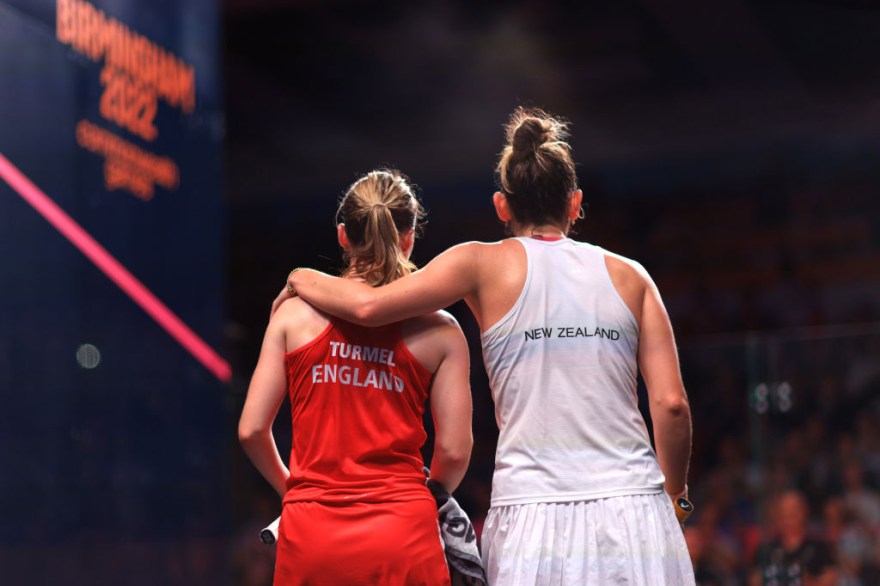 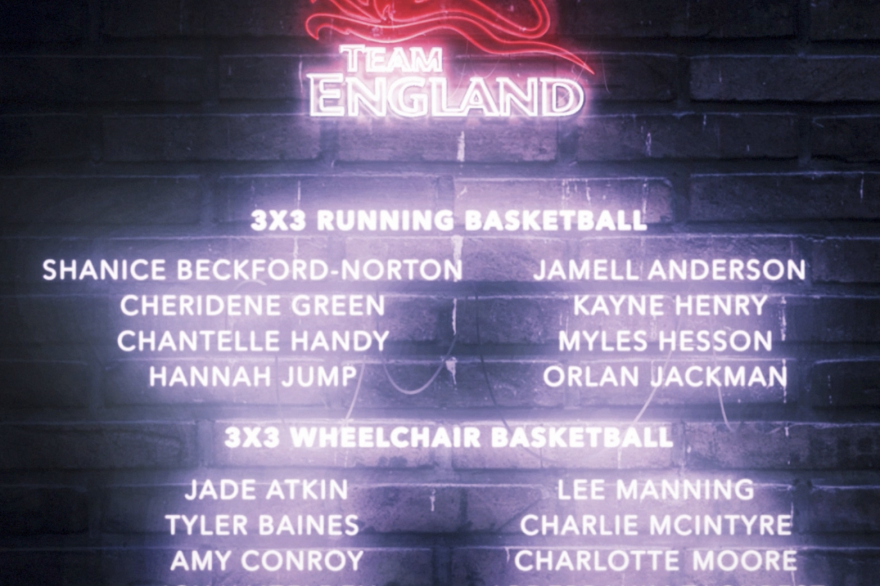