Team England’s Adam Peaty was in imperious form over the weekend, as he led London Roar to their second straight victory in the International Swimming League in Budapest.

Dominant performances from Peaty saw him set the fastest time of the year in the 100m breast stroke on Sunday, clocking 56.19 seconds, as well as winning the 50m breast stroke in 25.85 and helping his team win 4x100m relay on Saturday night.

The six-time Commonwealth Games medallist was in buoyant mood after London Roar's victory, and gave glowing praise about the two-day event in Hungary.

“It’s been brilliant, absolutely amazing,” he said. “It really helps bringing all the different cultures and team members from around the world, and bringing them together. You really feel that energy and don’t want to let your team down.”

There were podium finishes for Team England cyclists, Laura Kenny and Emily Nelson, on the final day of the Six Day Series in London on Sunday evening.

Neither of the pairs could find their way past Katie Archibald and Neah Evans, who were crowned champions with an impressive 257 points, while Kenny and Nelson finished with 198 and 158 respectively to make up an all British podium.

“Tonight was just one of those races where it was absolute carnage – for the whole time you’re thinking ‘move forward, move forward, where’s Katie?”, Kenny reflected, after her Omnium defeat to Archibald on Friday evening.

“But afterwards when I sat down I realised it was actually really fun – it’s always a battle but you’re racing the best riders in the world and it just so happens you’re all from the same nation.” 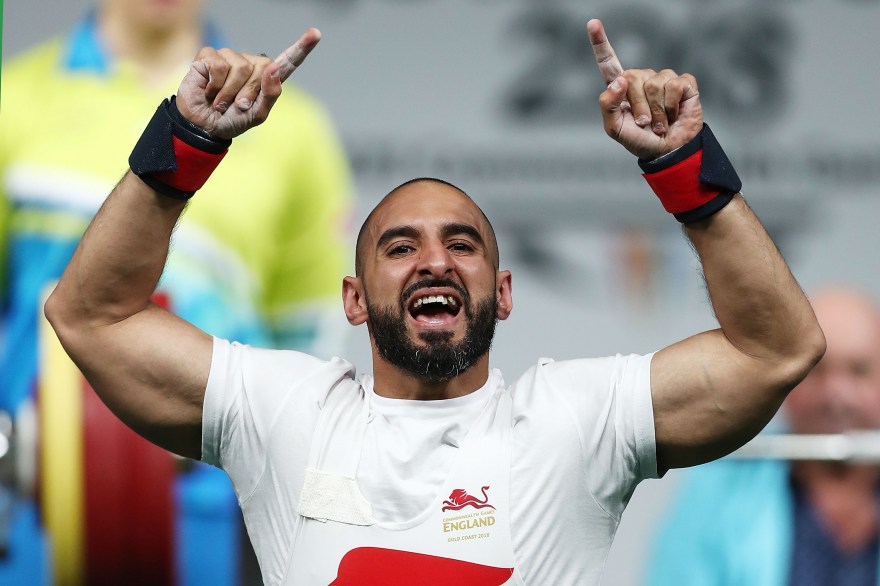