Coach Maggie Jackson was more than satisfied with the way England geared up for their semi-final clash against Australia on Tuesday with a comprehensive 89-31 demolition of group B underdogs Papua New Guinea in the Commonwealth Games netball tournament in Delhi today.

“I am extremely pleased by my team’s performance,” said Jackson after England notched up their fourth win from five games. “They made a few errors in the second quarter but that’s OK. We will make a team check on them so they shouldn’t be repeated again.”

England will finish second to New Zealand, who play Barbados this afternoon, and now face the prospect of a tough semi-final against the world champions. Australia will top group A with a 100 per cent record if they beat Trinidad and Tobago this evening.

“That was a solid performance before we play Australia,” said Surrey Storm’s Tamsin Greenway. “We wanted a big score and to move the ball around, and we showed that today.”

Jackson’s side warmed up for the semi by racking up their biggest goal-tally of the Games with another hefty win following the 81-20 thrashing of Barbados in the opening game.

With the semi-final place assured after Friday’s 81-33 defeat of the Cook Islands, Jackson took the opportunity to give all her players court time, and work on plays ahead of Tuesday’s crucial tie.

With co-captains Karen Atkinson, of Hertfordshire Mavericks, and Sonia Mkoloma, Surrey Storm, in the starting line-up, England raced away to a 27-6 lead in the first period.

Papua New Guinea were no pushover though, and gave a good account of themselves in a sometimes physical encounter.

The Mavericks’ Louisa Brownfield again top-scored with 30, while Rachel Dunn netted 26 by the end of the first half when England led 44-12.

The introduction of Greenway at wing attack and Team Bath’s goal attacker Pamela Cookey for the second half kept up the pressure. Cookey ended with 21 goals to her name.

For most of the players, though, this was all about preparation for the big game in two days’ time.

“It was definitely good to put all the girls out on court today,” said Mkoloma. “It was about getting the combinations running and putting our strengths on court.

“Against Australia we need to do what we do well, really play the way we can, not just for patches, but for a whole game – that’s the aim. We need to cut right back on our errors.”

“We’ve definitely got to step up another level against the Aussies and control pour error rate,” agreed Storm defender Geva Mentor. “But we’re out to beat them. We have to go into the game believing we can win.”

Self-belief and consistency seem to be the credo from Jackson as England attempt to become the only non-Antipodean side to make the Commonwealth final.

“We need to grab our opportunities and need to be mentally prepared.” she said. “We start off really well for the first 15 minutes and shoot consistently well. I am very excited.” 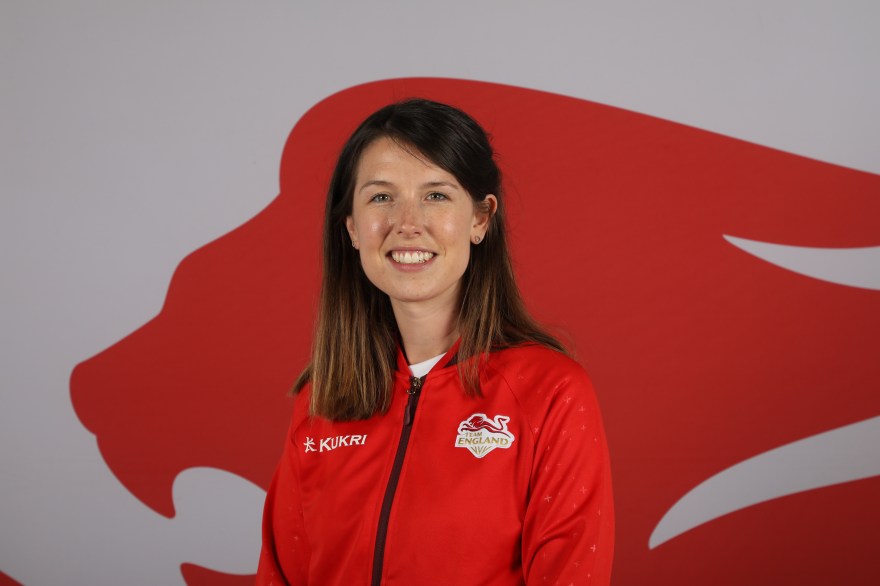 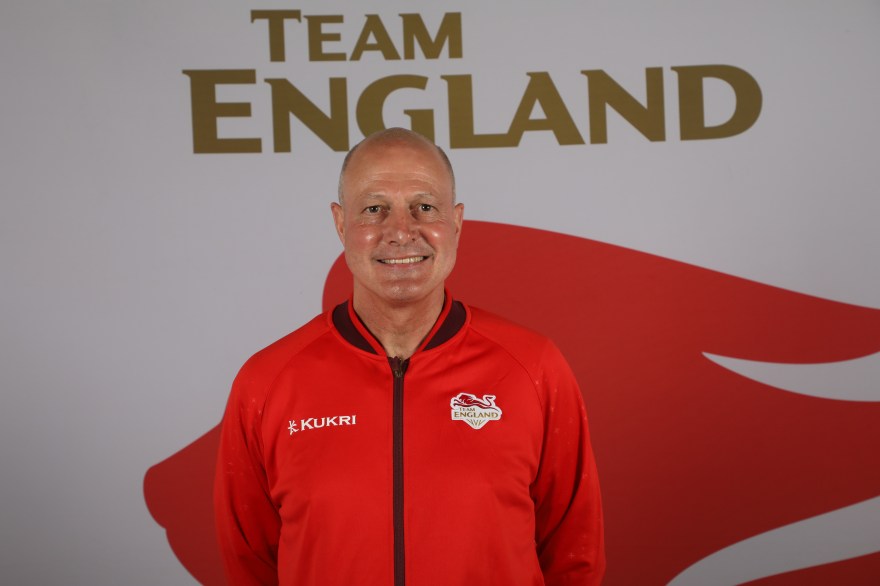