Lele Nairne has been called up to Team England’s Judo squad for the forthcoming Commonwealth Games, replacing the injured Lucy Renshall.

Nairne, who is 24 and from Weston Super Mare, is a 2nd Dan grade and is coached by Pete Douglas. She has enjoyed medal success at previous European Cups and Opens, and joins the 13 other judoka making up the team for the home Games.

Taking place at the Coventry Arena from August 1st – 3rd, the sport is making a return to the Commonwealth schedule having been previously excluded in the 2018 Gold Coast games. Team England’s judo roster consists of athletes with previous Commonwealth Games and European Championships experience.

Speaking on her Team England selection, Nairne said: “It’s an absolute thrill to have the opportunity to compete for Team England on home soil.

“This will be my first ever Games event and I’m looking to putting on a show come competition day!”

Nairne will join a team of over 400 Team England athletes in total at Birmingham 2022 who will hope to capitalise on the once-in-a-lifetime opportunity to bring home success in their own country. 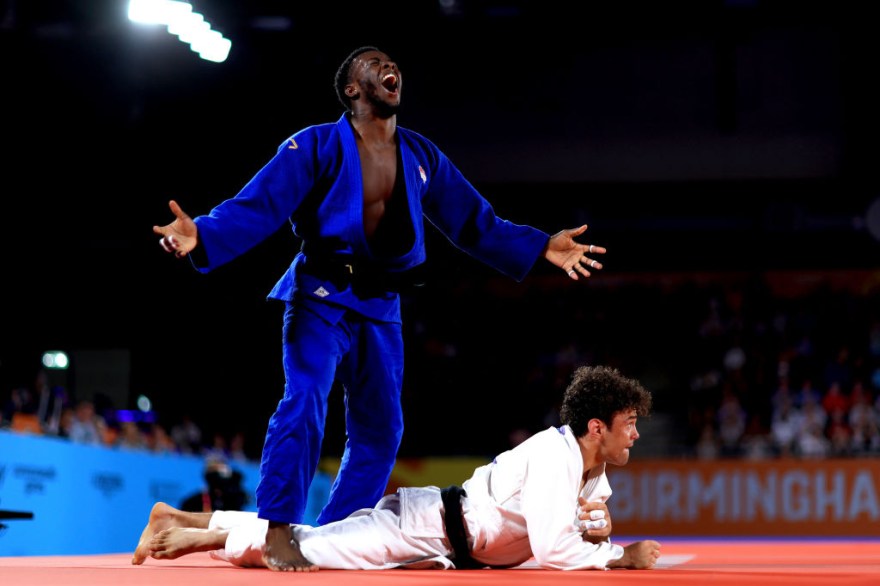 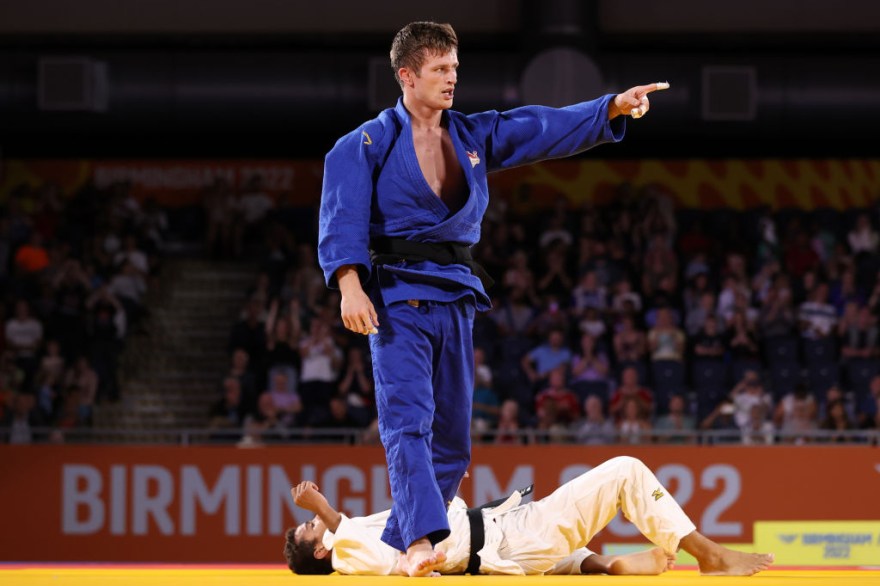