James Hall, the man on form

Maidstone gymnast James Hall became all-round British champion last weekend in the senior men’s category at the Artistic British Championships and is hoping to achieve a similar result in next month’s European Championships.

The Commonwealth champion dominated last weekend, walking away with multiple gold medals. He not only won in the all-round category, but also took home gold on rings, parallel bars and high bar and silver on pommel horse and vault, tallying an impressive six medals at the M&S Arena in Liverpool. The Artistic British Championships saw a record number of gymnasts competing this year with 508 competitors entered and 12,598 spectators cheering on the gymnasts.

The 23-year-old had this to say on the weekend’s triumph: “It’s been a long time coming but I’m just over the moon! Ever since I’ve been a little boy, I’ve watched my friends win medals at the British Championships, so to dominate the competition this weekend has been fantastic.”

"I have had a few injuries, especially my back over the last year, so it’s exciting to be getting back out there. This weekend has been a great stepping stone towards all the events ahead this year and especially Tokyo which is only around the corner."

The next major event heading Hall’s way is the European Championships which is taking place next month in Szczecin, Poland. The city will host senior men and women gymnasts from across Europe and see some of the world’s top gymnasts battle it out to be crowned Europe’s best.

In 2017 Hall took home the all-round bronze at the European Championships and after an impressive gold collection from the Artistic British Championships we will have to see if this winning streak continues and if he can bring home even more medals next month.

The newly crowned British Champion will be competing alongside fellow Team England stars double Olympic champion Max Whitlock MBE and current European floor champion Dom Cunningham in the men’s category. With such a fantastic line up for this year’s European Championships it’s set to be a brilliant competition next month in Poland. This is definitely set to be an exciting couple of years for Maidstone’s British Champion. 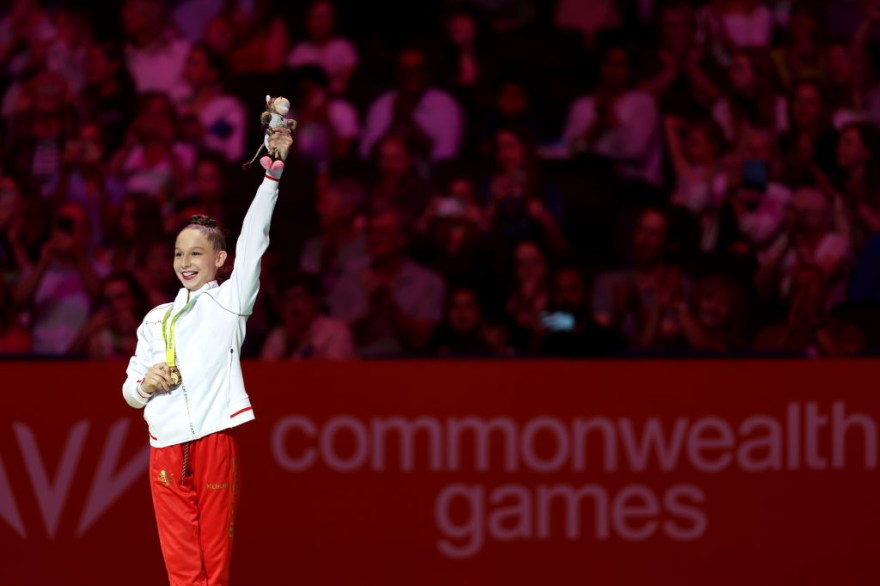