Team England today named the 16 athletes who will represent them in Weightlifting and Powerlifting at Glasgow 2014.

Zoe Smith, who became England’s first ever female weightlifting medallist when she took bronze in Delhi, makes a welcome return from injury.

Smith will be joined on the women’s side by former Miss England contestant Sarah Davies, one of the country’s most experienced athletes in Jo Calvino, Delhi veteran Emily Godley, 15 year old Rebekah Tiler, the nation's youngest ever weightlifter, 17 year old Mercy Brown and Natalie Blake who will compete in the lightweight powerlifting.

Team England Chef de Mission Jan Paterson said: “This is a relatively young squad, but its certainly not lacking in experience as English Weightlifting continues to make more of an impact on the international stage.

“I’d like to extend a very warm welcome to all of the athletes on the team and wish them the very best for their final preparations and the competition in Glasgow.”

Natalie Blake said: “I am overjoyed at being selected, this will be my first Commonwealth Games and if training goes to plan, and being the only female disabled powerlifter to qualify for England, I hope to do England, my coaches & family proud.”

Mercy Brown said: “This is so exciting it is surreal! I just want to go out there and do my best and make everyone proud.”

Owen Boxall said: I am really excited at being selected for the Team England for the Commonwealth Games. I am training hard in the hope of achieving a medal in Glasgow.”

Bradley Burrows said: “Being selected for Team England is the greatest ever feeling and it's been a long time coming. This is the piece of the puzzle that has been missing.”

Chris Freebury said: “I feel honoured to be selected to represent England once again and very excited to be going to my second Commonwealth Games, especially as this time I'll have friends and family there for support.

“My aspirations for the Games are to be in medal contention, to do England proud by contributing my best possible performance on the main stage and support team mates performances and Team England as a whole throughout the duration of the Games.”

Ali Jawad said: “It is a great honour to be representing Team England at my second Commonwealth Games, I can't wait to be part of multi discipline environment again. Hopefully I can give the best performance possible"

Jaswant Shergill said: "I am elated to have been selected for the Commonwealth Games. I look forward to competing and representing Team England with pride.”

Zoe Smith said: “I'm delighted to have been selected to represent England at what will be my second Commonwealth Games.

“This will be my main focus for the year and I'm definitely aiming to improve on my bronze medal from Delhi."

Rebekah Tiler said:  “I can't believe I'm living my dream at only 15 years old, it's a great feeling to represent my country. My motto is: "set your goals high and don't stop till you get there"

Ben Watson said: "I'm really pleased to have been selected to compete for Team England at my first Commonwealth Games.

“I'm looking forward to what could be a great experience and will be doing everything I can to achieve the best result possible in Glasgow."

Sonny Webster said: “This is my first Commonwealth Games and I am so excited, I came so close to selection for Delhi and London so to actually make it means so much. My training is going well and I’m in great shape so I hope to be in contention for a medal.” 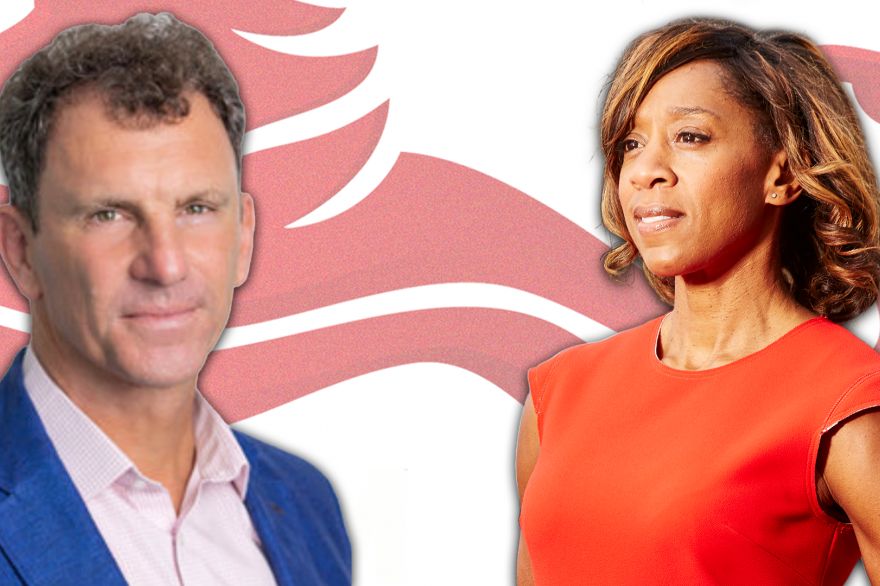