Creating a team that won the heart of the nation

There were few surprises at the Women’s Sport Trust #BeAGameChanger Awards last night, as the Women’s GB Hockey team won Best Team Sporting Role Model, and retired Captain Kate Richardson-Walsh was awarded Outstanding Contribution to Sport.
It’s hard to forget the nail-biting round of penalty shuffles last summer that saw the team winning the country’s first ever Olympic hockey gold against reigning champions The Netherlands.
A lot of work went into building the outstanding team that brought home historic success for the nation, and not just on the pitch. Training the body to perform when it counts is one thing, but they went one step further, and trained their collective minds to believe.
“For me, it’s about having a common goal,” says Team England Board Member and GB/England hockey player Alex Danson. “We were striving to try and win in Rio, and it’s amazing how much that brings you together as a squad because you have that mutual respect and close bond between you all.”
To get the win, the team did more than train hard on the pitch, and employed a sports psychologist to work with them to set out their visions, values and behaviours.
“We sat down in a room for hours and hours over weeks, and came up with a really strong vision,” says Alex. 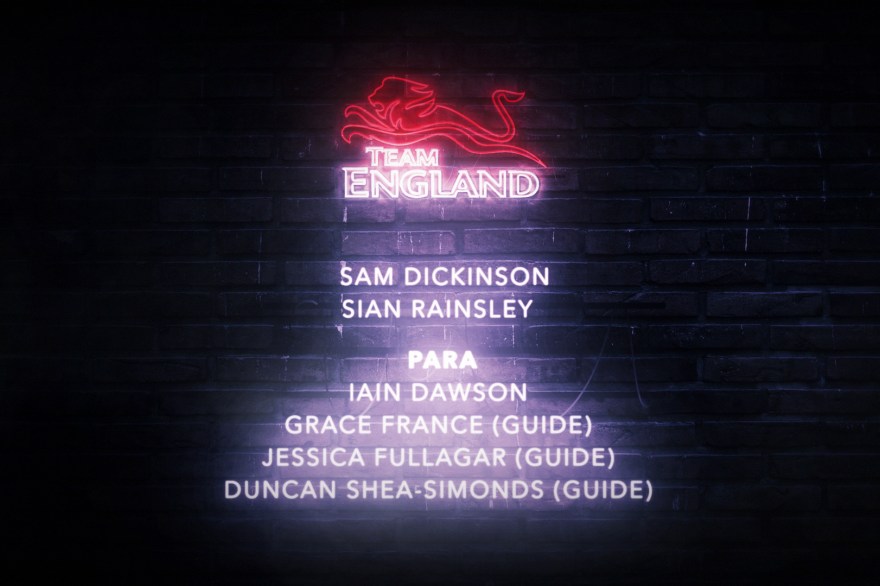