A second Wilson-Hall one-two ends Gymnastics with a bang

Nile Wilson secured a gold in the men’s horizontal bar final with a stunning routine to complete a spectacular individual medal haul of five. James Hall capped off a remarkable final day of the gymnastics with a silver to secure a second Wilson-Hall one-two of the Games.

Wilson’s scintillating score of 14.533 matched the incredibly high standard set by the rest of the competition, with the top-three securing scores of 14 or higher, but Wilson was head and shoulders above the rest.

Canada’s Cory Paterson’s score of 14.000 was equally matched by James Hall’s fantastic routine, and with an identical execution and difficulty the silver was split with no bronze being awarded.

Wilson and Hall’s successes on the bar matched the overall effort by the gymnasts over the course of the Games, in particular the final gymnastics events on where Team England claimed seven medals on day five and a total of 16 medals for Team England in the Artistic Gymnastic sevens for the 2018 Games. 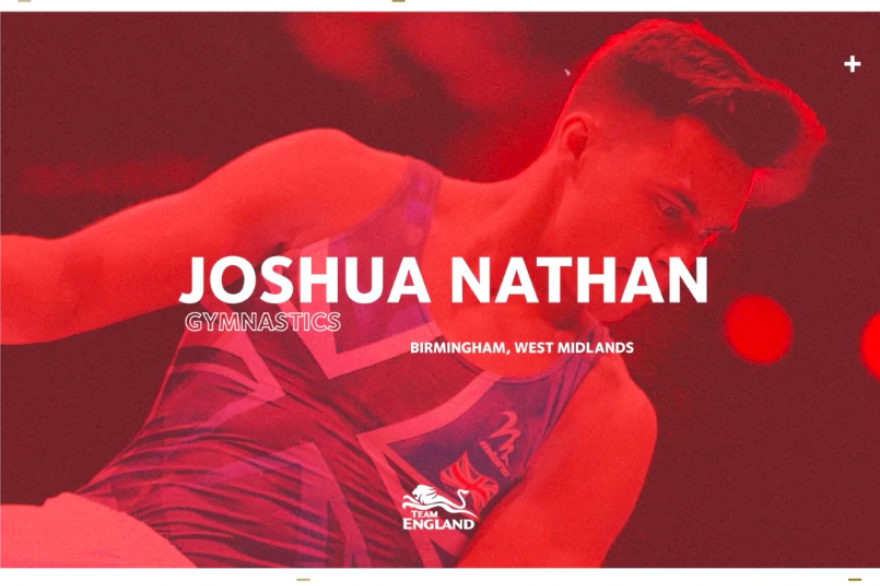